Η Qualcomm went beyond the gaming smartphone in one of its most radical announcements this year Snapdragon Summit, announcing a portable gaming system developed in collaboration with Razer and which is called (for now) Snapdragon G3x Handheld Developer Kit.

Όas stressed by Qualcomm . "This platform is designed to be the corresponding PC gaming system for mobile games» 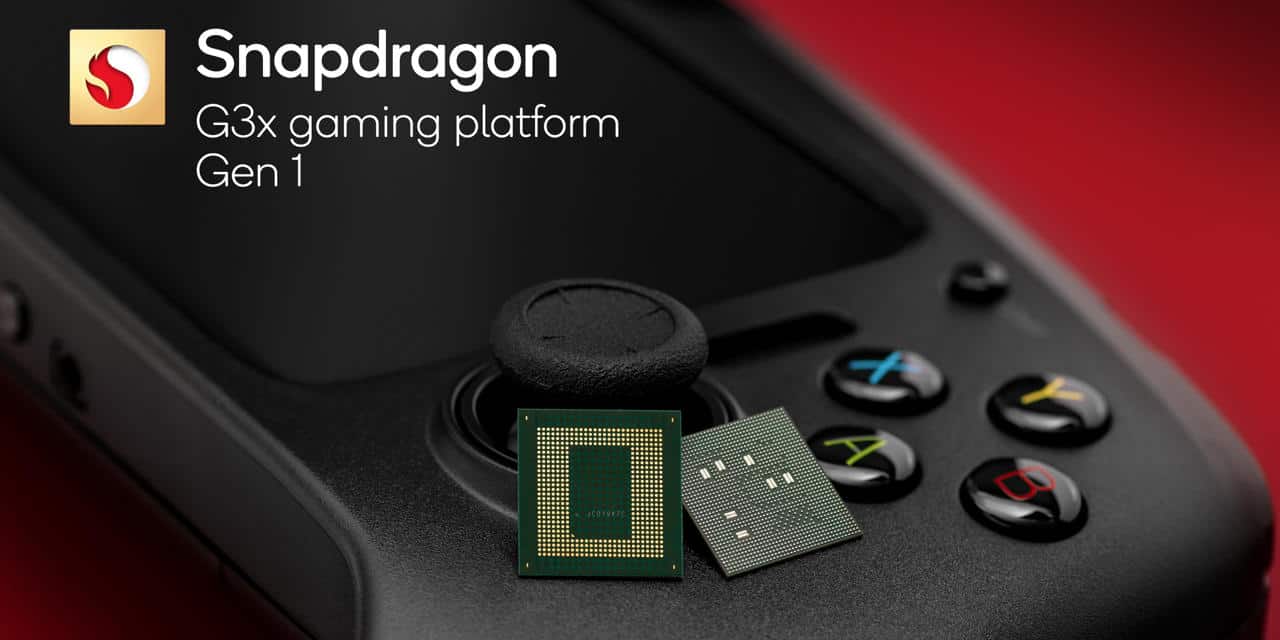 As you can see from the name, this device will not be sold to consumers primarily. It will be released in retail as a developer kit, with Qualcomm hoping that its new gaming platform G3x will be used by other manufacturers. Versions of the platform will be released under its name Razer, and possibly others, in 2022, confirms Alex Katouzian of Qualcomm.

We have now created the Snapdragon G3x Gen 1 gaming platform - the chipset - and the Snapdragon G3x Handheld Developer Kit, so that developers can explore its capabilities and take full advantage of the controls, the huge thermal space and the large, high-screen screen., says Qualcomm Senior Product Management Manager, Micah Knapp.

The G3x HDK is a black portable machine with o120Hz OLED screen and 6.000 mAh battery. It has analog sticks on both sides of the screen, along with gamepad and action buttons. The controller is configured to be specifically compatible with the Xbox. A door USB-C outputs a signal to either TVs 4K, either in AR glasses and a built-in 1080p webcam allows you to stream while playing.

The G3x Gen 1 seems to be based on an overdue Snapdragon 888. Although Qualcomm does not publish technical details about the cores and processor speeds - a strange choice for a gaming product - we believe that the main cores are the ARM Cortex -Χ1 at a clock speed high enough to require a fan if necessary. The number of main nuclei X1 could make the difference if its speeds range between the existing 888+ and the new Snapdragon 8 Gen 1 or if he is as fast as 8 January 1 but just warmer.

While the G3x Gen 1 seems to have a processor Qualcomm Kyro, Adreno GPU and 5G Modem-RF system, there are no component numbers or speeds in the specification sheet.

Part of the cause is not just one Snapdragon 8 Gen1, seems to have to do with thermal performance. The platform G3x allows and may even expect another fan, so performance is potentially higher than a chip designed for a slim, silent smartphone.

Η Qualcomm does not have the best history in terms of hardware, and laptops Android gaming devices do not have a good history with gamers. THE Qualcomm has counter-arguments to both: the hardware has been developed with Razer, which has better gaming credentials than Qualcomm, and is designed in part for game streaming, so you do not need to play Android games on it. 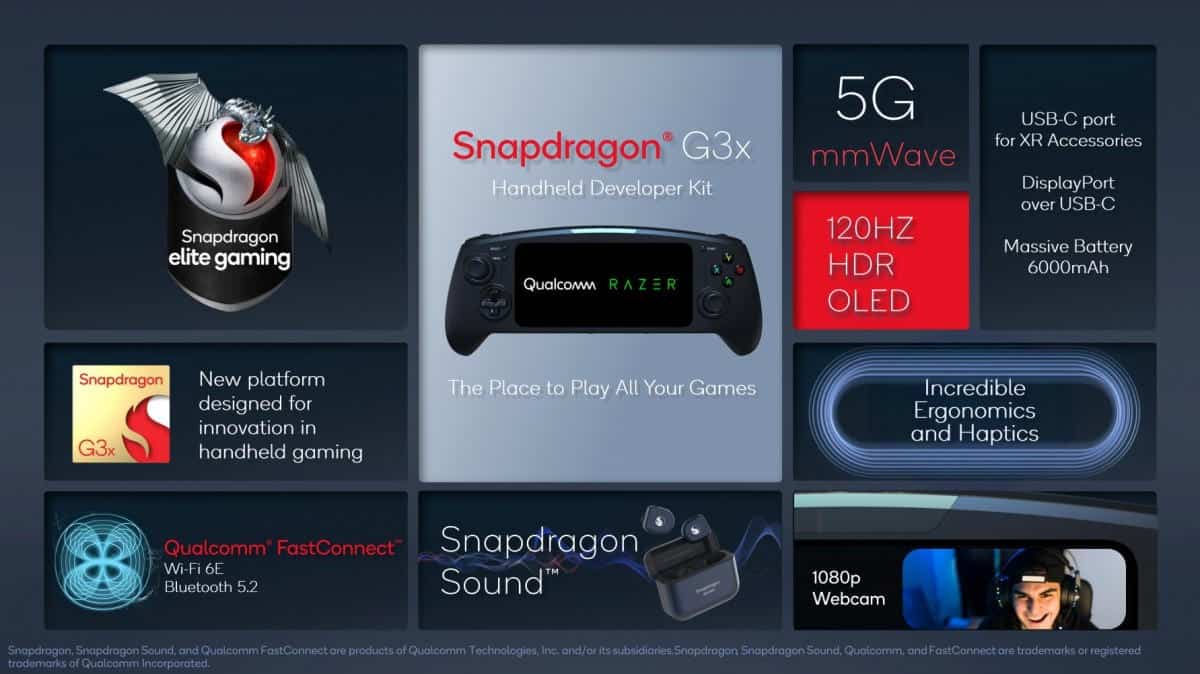 One of the great assets of the G3x, at least from the US point of view, is that it runs Android. The US gaming community, in general, despises Android, even for mobile gaming, where the iPhone is considered the top platform.

This is not the case in Asia. In Asian countries, specialized Android-based gaming phones are very popular and Android phones are often the main platform even for MMO games.

But the Qualcomm has a way of overcoming the whole question: the streaming. It game streaming Qualcomm's interest in networking, of course - in essence, the company wants you to use 5G networks to do so - but it also bypasses the availability of Android games using Xbox Game Pass, Steam and Google Stadia. 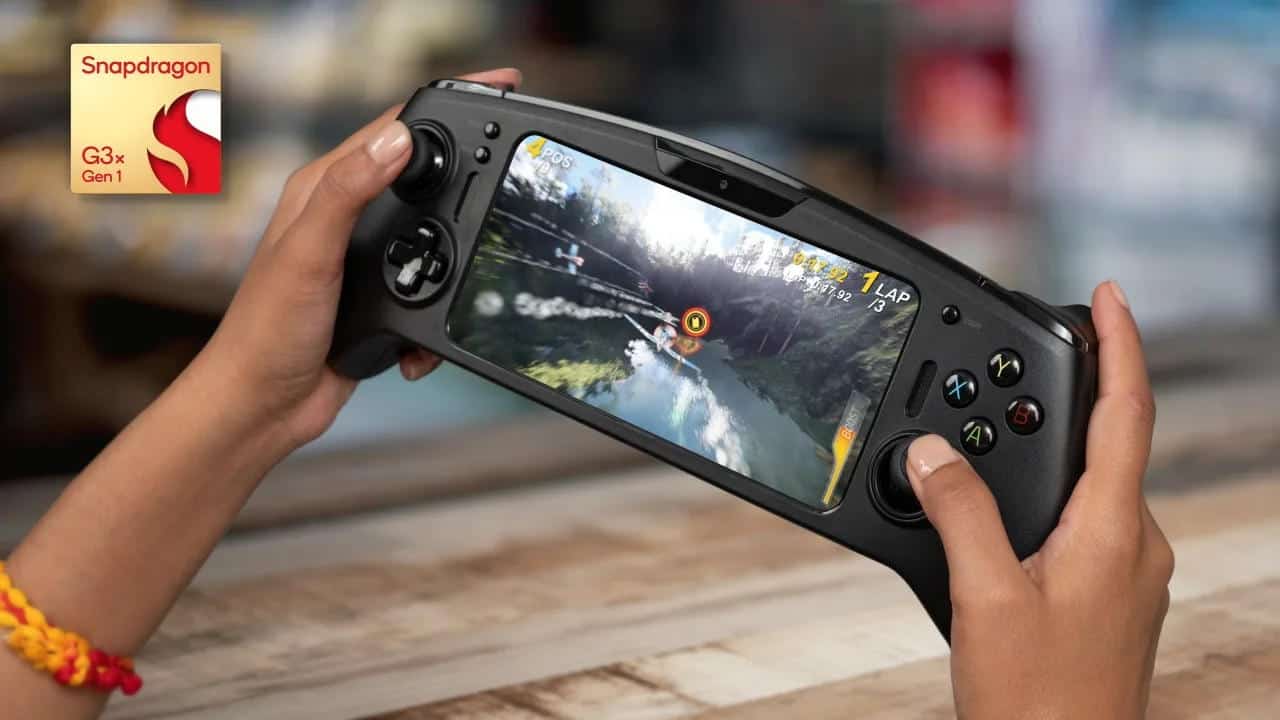 You can stream from your PC or console to the Snapdragon G3x Gaming Platform in another room or stream remotely from another country. You could even stream from a cloud service without even having to have a computer or game console., he says Knapp in a blog post.

MIUI 13: The first stable version with Android 12 will be available in the Xiaomi 12 series

Apple: These are all the top apps and games in the App Store for 2021

Redmi Buds 4 / Pro: Released in China with interesting specifications and price from 27 euros

Xiaomi Mi Band 7: It is available for pre-order from today with sales starting from tomorrow

Snapdragon 8+ Gen 1: Announced today by Qualcomm - Xiaomi 12 Ultra will be equipped with this SoC 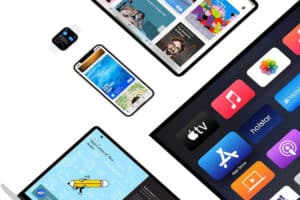 Apple: These are all the top apps and games in the App Store for 2021
Apple has published the long-awaited list of the most popular applications and games…
Translate »