Xiaomi HomeWiFi : New Tri-band Mesh Router with a range of up to 1500 m²

Apart from the launch of his new range Xiaomi 12S, of young people laptops with touch screens and Mi Band 7 Pro, the company at the same event also presented the and the new Xiaomi Home WiFi (Mesh Router)

Πit is a router (Router) Mesh Wi-Fi6 three zones that can comfortably cover long distances, such as in homes or business premises. The Xiaomi Home Wi-Fi is equipped with the latest tMesh technology developed by Xiaomi itself, and supports simultaneous networking up to 10 its routers Xiaomi / Redmi on WiFi6, covering an area of ​​up to 1500㎡. 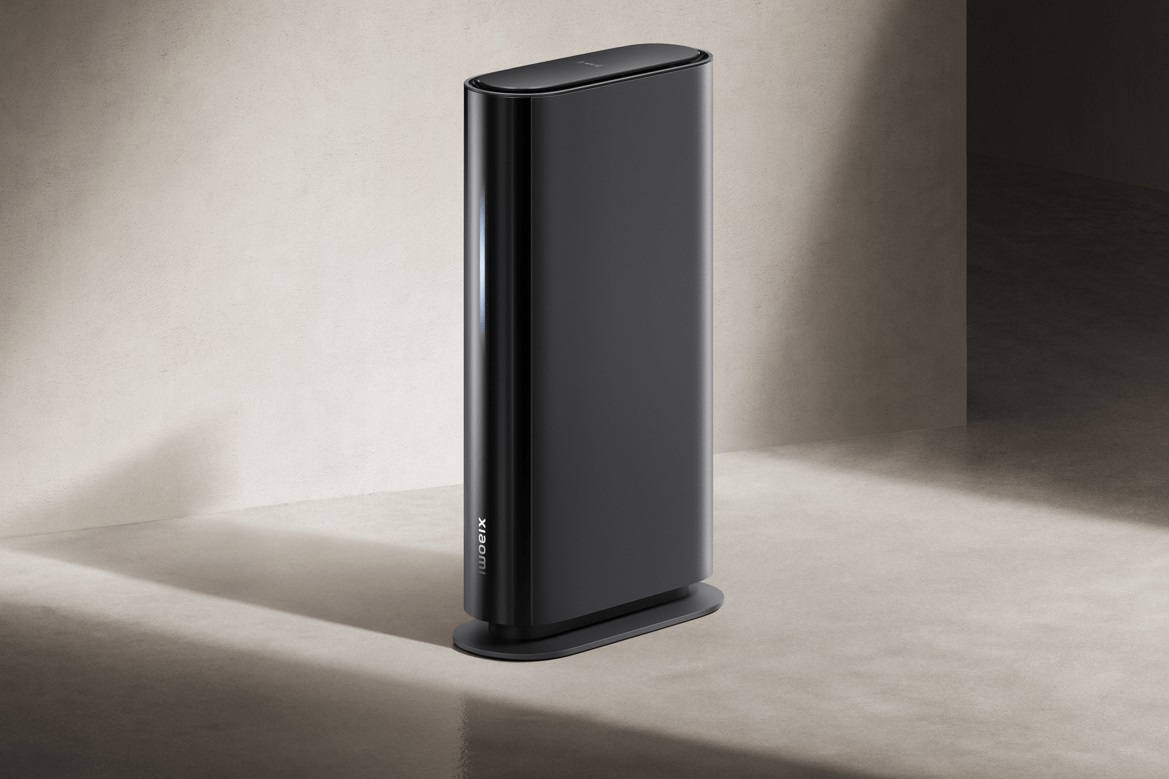 The new router also supports the use of the three frequencies at the same time, namely, together with the dual frequency bands (at 2,4 GHz + 5,2 GHz) for device access, an additional high-speed frequency band has been added to 5,8 GHz for mesh backhaul, while the theoretical speed can reach up to 2882 Mbps.

This means that compared to the speed that a dual-band network has, the speed has increased by more than 50%.

As for the wired connection, the router has 2,5G network port, supports broadband access up to 2500M, meets the needs of future broadband upgrades and also supports the dual LAN combination which doubles the transmission speed on the intranet to meet the needs of more users.

In addition to the above, it has 8 separate amplifiers of the high-power signal, so that it can comfortably cover with a signal that can reach up to total area of ​​350㎡. 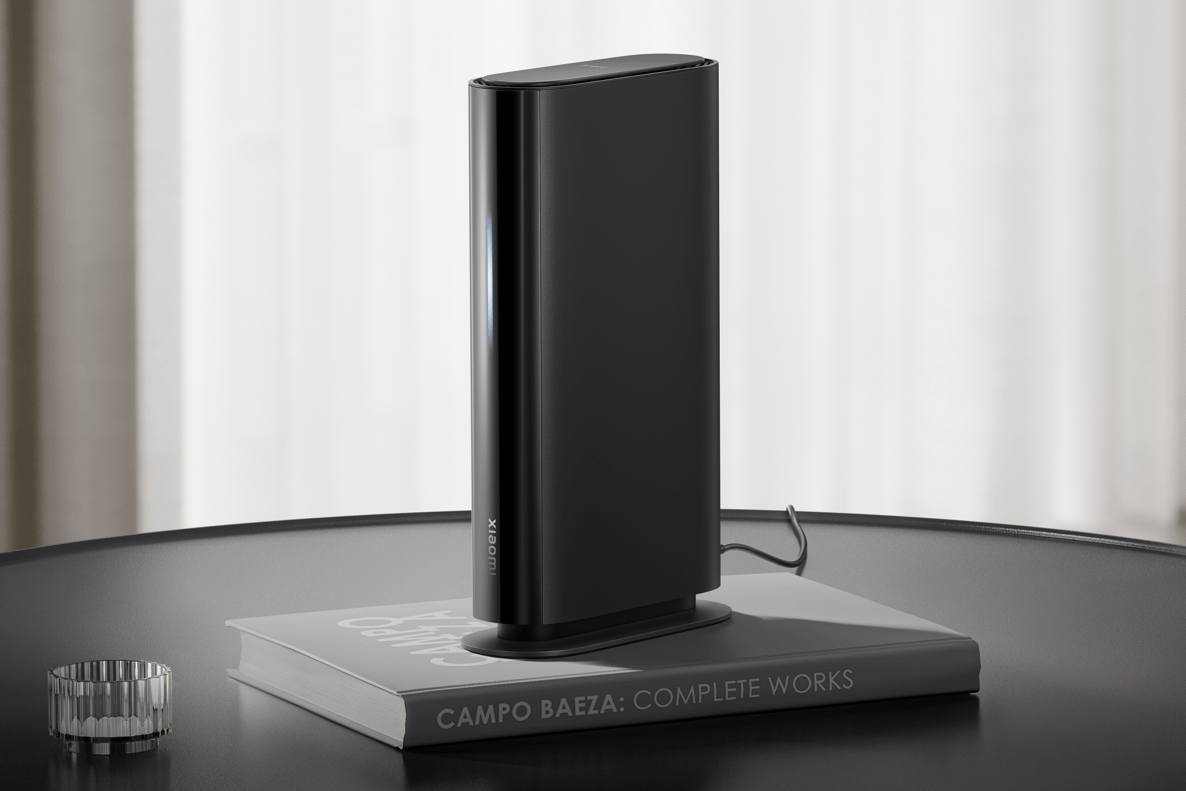 It is also worth noting that the Xiaomi Home Wi-Fi has a built-in Bluetooth Mesh Gateway, which supports simultaneous access up to 200 Bluetooth devices, allowing the connection of various smart Bluetooth devices such as smart locks, temperature and humidity meters and various sensors, which will help to quickly control and adapt different types of automation.

Finally, the router is equipped with NFC detection technology, which allows you to access the network with a single touch if you have Android smartphone with support at NFC. 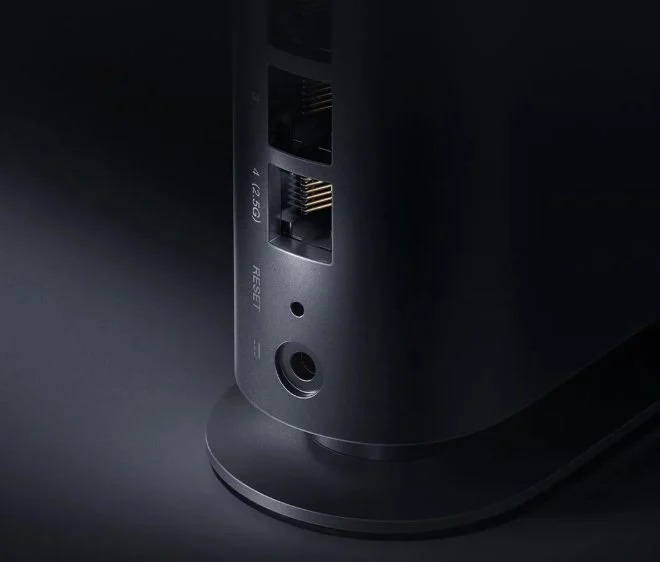 The new router Xiaomi Home Wi-Fi will be sold in China at the price of 1499 yuan, that is, approx 215 euro. 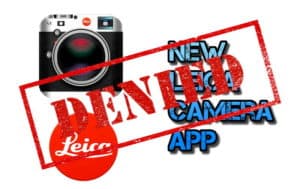 Xiaomi : Sues over Leica camera app leak
Xiaomi was majorly annoyed with the leak of its camera app…
Translate »