Today we have new information on the design and price of the upcoming RedMi Pad, which is expected to launch next month

With With the festive season approaching in a few months in India, several companies are gearing up to launch new consumer products across categories. So Redmi too seems to be gearing up to launch a new tablet that will soon make its debut in the Indian market with the name Redmi Pad, which will be released next month. 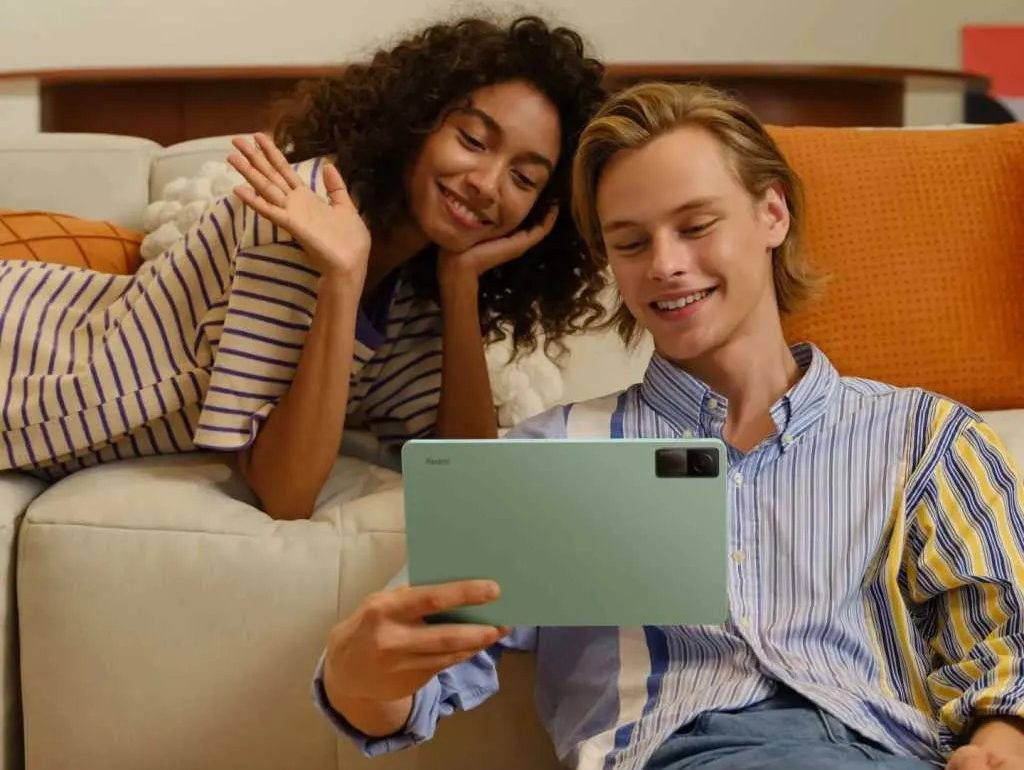 This Redmi tablet was leaked today in a post made on Instagram by Xiaomi Kuwait. In this post, the back of the device was revealed as well as the name Redmi Pad that was in the caption, however it was removed from Instagram very quickly.

According to a recent publication on Pricebaba, the new Redmi tablet will have the usual specifications and will be aimed at consumers who wish to use it for entertainment purposes.

It is believed to be equipped with 11,2-inch screen with 2K resolution (2000 x 1200 pixels), will feature the MT8781 SoC by Mediatek with 3GB/4GB of RAMAnd 64GB storage space. It will have total four speakers and one rear camera at 8MP without LED flash. The device will be powered by a large battery at 7800mAh with support for fast charging at 22,5W.

The Redmi Pad will probably run it MIUI Pad 13, which is based on Android 12 and will be available in variants Wi-Fi and mobile phone. In the post on Instagram, the Xiaomi Kuwait  also announced the price of the Redmi Pad, which is 71,9 Kuwaiti dinars (~ 233 euros).

According to reports, it will be available in three different color options: Graphite Grey, Mint Green and Moonlight Silver and will be released in October, right on the same day as the holiday season begins Diwali in India.

Since the device will also be available in Kuwait, it is certain that we will see it released in the European markets with a different price.

Appodeixi : The app will bring bonuses for those who dig up "monkey" receipts

RedMi K60 : New Concept Renders reveal the redesigned back of the device

RedMi 11A : Passed by TENAA – officially launched in December 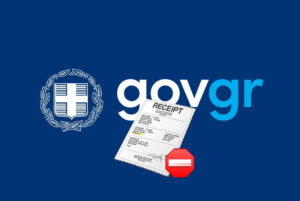 Appodeixi : The app will bring bonuses for those who dig up "monkey" receipts
Within the week, the AADE application "appodeixi" will be launched, and everyone...
Translate »