Appodeixi : The app will bring bonuses for those who dig up "monkey" receipts

Within the week, the application of AADE "appodeixi", and everyone will be able to see if the receipt they received from the professional or business is genuine or fake

Μwith its application AADE "appodeixi", citizens will be able to "scan" it QR code of the receipts to ascertain, from their mobile phone, whether the receipt they received from the professional or the business is genuine or fake. 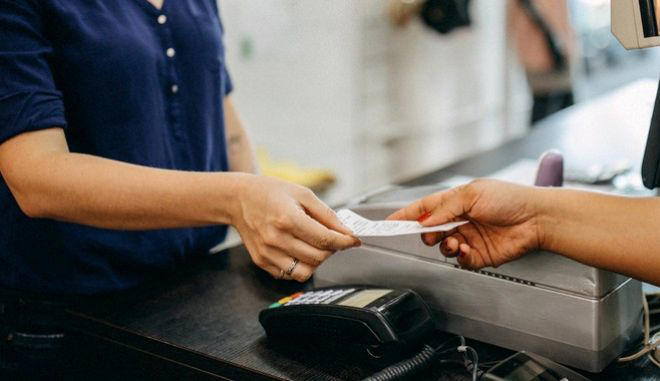 Essentially, the taxpayer will easily and quickly be able to verify the authenticity of the document he receives and of course to certify whether the data written on the receipt agree with those that have been sent at the same time to AADE through myDATA.

In fact, if inaccuracies or fake receipts are found, the user will be able to immediately file a complaint with the Authorities and if it is presumed that tax evasion is being concealed, i.e. that the receipt was issued by "teased” cash register or the cash register is not connected to the AADE systems, then the state will reward the citizens with part of the fine that will be imposed on the business. The monetary reward will be multiples of the value of the receipt and with a maximum limit of 2.000 euros.

The mobile application and its use

The application will work in two languages, GREEK and ENGLISH and begins to be available in online stores Google play (for android mobiles) and AppStore (for IOS mobiles, i.e. Apple). 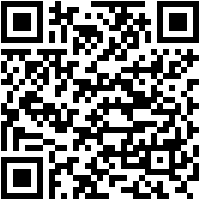 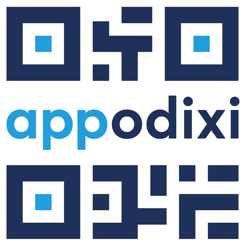 By opening the application, the user, through the mobile camera, scans the QR code of the receipt. 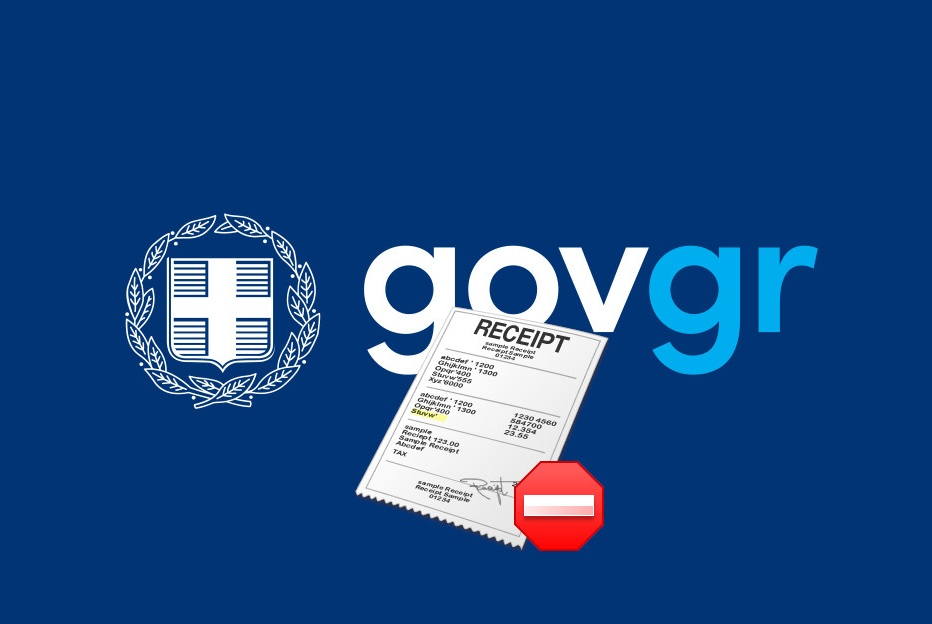 Depending on the status of the receipt, the application generates the corresponding messages:

What happens in case of illegality? 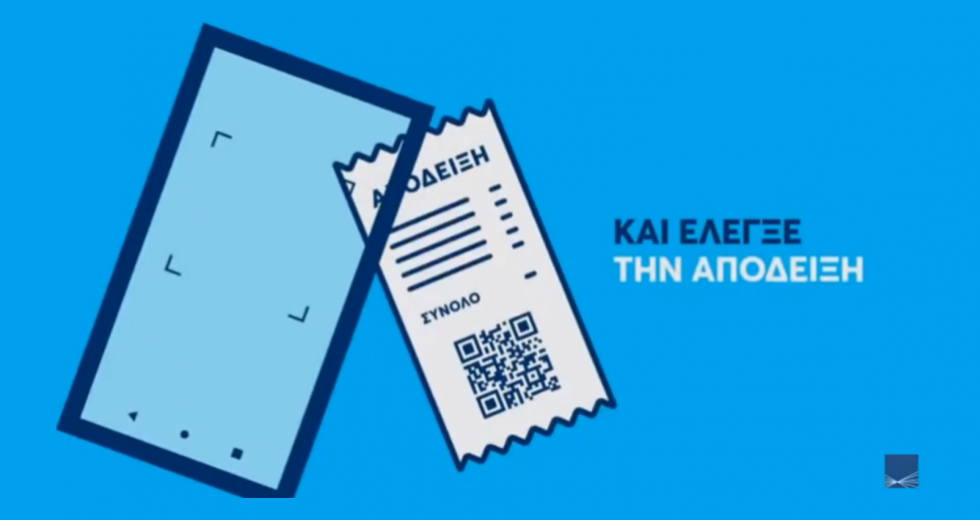 Based on the instructions of the AADE, if the user chooses to report the receipt, he is asked to do the following:

The report informs the AADE complaint handling information system and based on it the relevant audit is launched.

In the fight against tax evasion

With this new application, according to what he mentioned a few days ago during its presentation, the leadership of the Ministry of Finance, another weapon is added to the effort to control transactions and deal with tax evasion and smuggling phenomena. 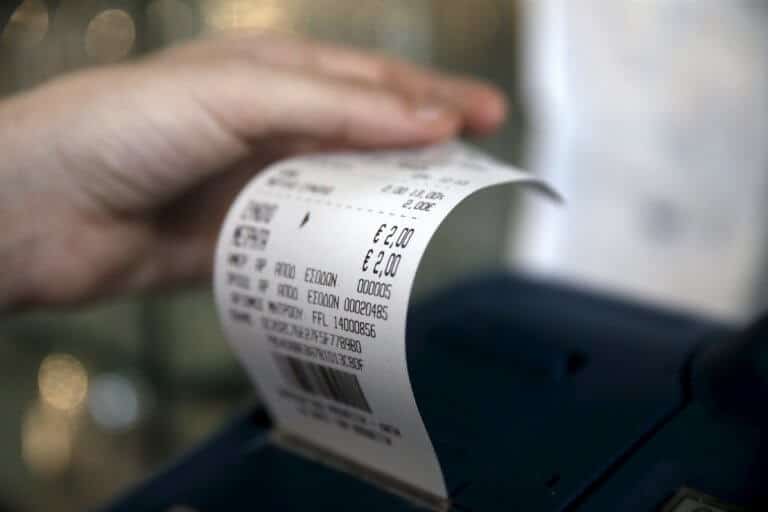 Applications such as myDATA, which introduced e-books into the everyday life of businesses, together with timologio, the application for the digital edition of business documents and their simultaneous transmission to myDATA, are now pillars of transaction monitoring by the Tax Authority in real time. Pillars with a significant response from society, as evidenced by the statistics of AADE, as, to date, more than 1,2 billion documents have been transferred, with a total value of more than 718 billion Euros
, he emphasized during the special press conference organized at the beginning of September, o Minister of Finance Christos Staikouras, who noted that in recent years, electronic transactions have soared resulting in improved tax collection.
Incentives which proved to be particularly effective, as, due to them, electronic transactions reached 53 billion euros in 2021, increased by 13 billion euros compared to 2019, and this year they are expected to exceed 60 billion euros.
Projects such as the simplification of the administrative procedures for VAT refunds for businesses, the upgrading of the use of AADE's internal data, the promotion of the digital transformation of tax audits, the introduction of new tools aimed at improving the collection of public revenue, increasing efficiency of tax controls and the restriction of smuggling.completed o Mr. Staikouras.

It is noted that based on the current legislative regime, when a violation or falsification or intervention in any way is found in the operation of the electronic fiscal mechanisms (EFT) as well as the issuance of retail sales information by an EFT that does not operate according to approved specifications, the operation of all professional facilities is suspended from 2 to 12 months while at the same time it is imposed a fine of 100.000 euros.

If the person responsible for the violation is the owner-user of the tax electronic mechanism, it is imposed a fine of 15% on the turnover of the business which cannot be less than 10.000 euro for simple and 30.000 euro for diplomas.

Alba – A Wildlife Adventure & Shadow Tactics – Blades of the Shogun : Free from the Epic Games Store until November 17

Google : The standalone Google Street View app is being phased out early next year 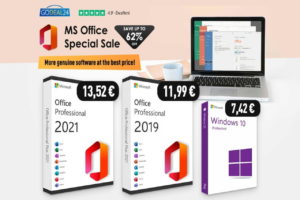