Xiaomi MiGu Headband : New Wearable that allows us to control Smart devices with our mind

Today the Xiaomi announced a new high-tech wearable: the Xiaomi MiGu Headband, which is placed on the head and allows users to control smart home devices with their minds

Η Xiaomi is known for creating many innovative products that seem to come straight out of a utopian novel. Take the latest for example CyberDog , a four-legged robot can mimic the movements and behavior of a dog very accurately. He can walk, run, jump and even perform a complete backflip. 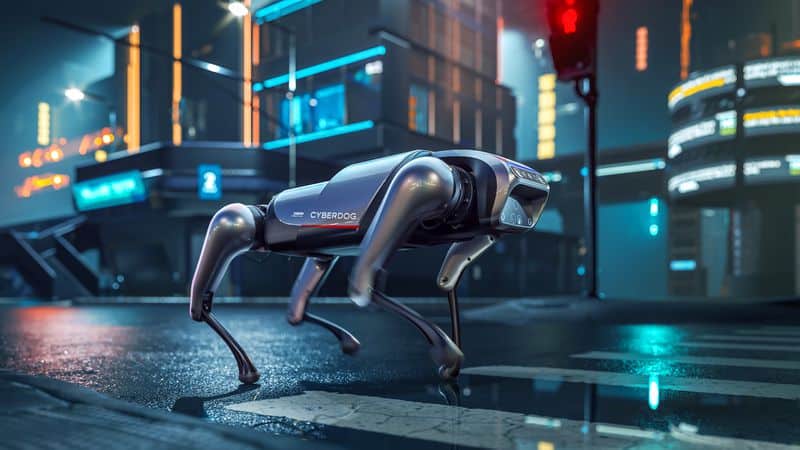 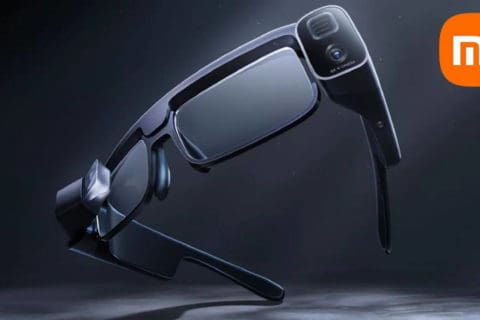 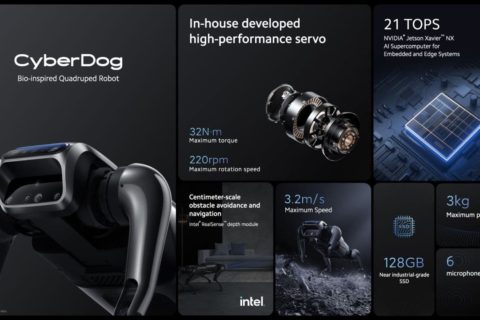 A few days ago Xiaomi launched a crowdfunding campaign for its new smart glasses with dual built-in cameras and AR, the Mijia Glasses Camera, while today the company announced a new high-tech wearable: the Xiaomi MiGu Headband.

The Xiaomi MiGu is a special headband that will allow users to control smart home devices with their minds, using brain waves. 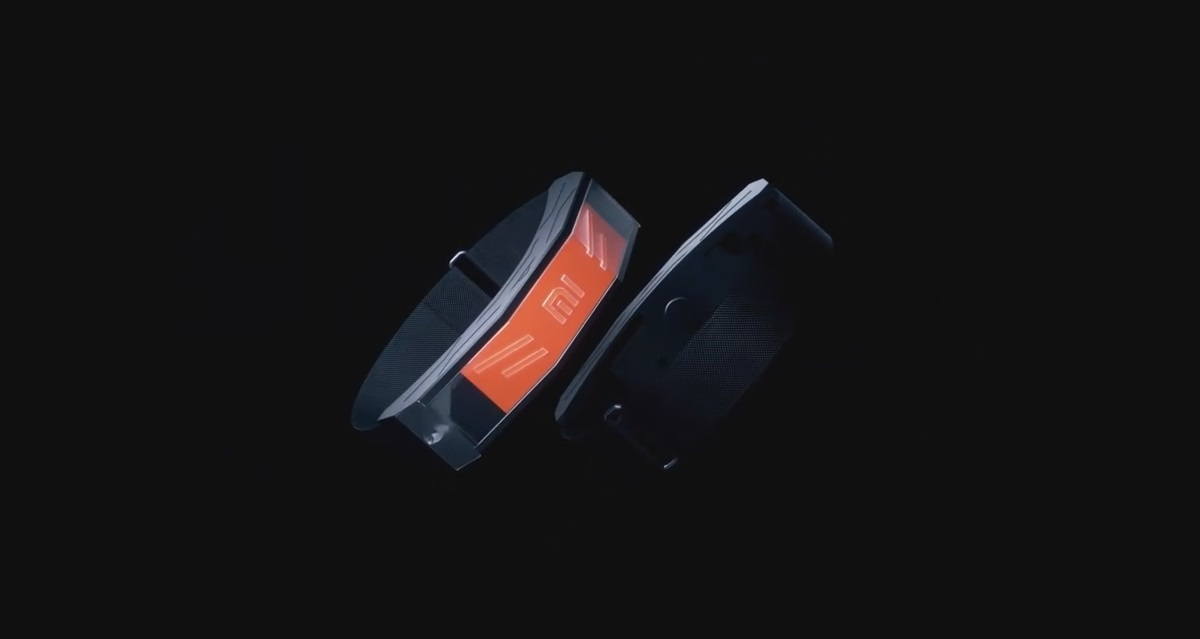 According to the company, this headband is part of a Project that won the first prize in the third online Xiaomi Group hackathon competition. This quirky device will not only allow users to control smart devices in their home (with the Mi Home app), with commands that will be given directly from their mind, but will also have the ability to monitor the fatigue we have while driving through brain waves. 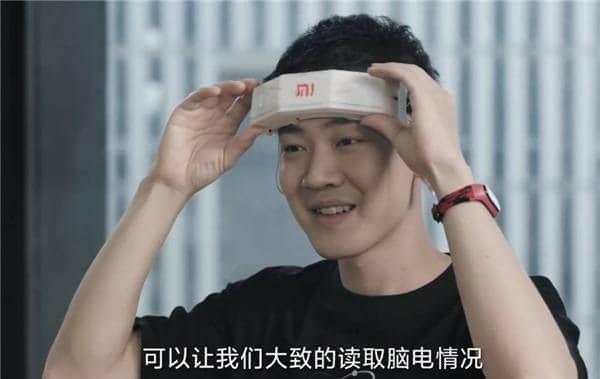 The team of Developers who designed this groundbreaking MiGu Headband, claims that there are three special circuits built into the device that help pick up the electrical signals our brains produce.

In addition, it can also map the EEG signals (like doing an EEG), scanning the potential difference between different points on our head.

For those who do not know, the EEG it is essentially a special diagnostic procedure that measures the electrical activity in the human brain. All people produce different EEG waveforms in different emotional states and the MiGu Headband by Xiaomi it will use learning through artificial intelligence to be able to correctly map all those waveforms that the brain produces. 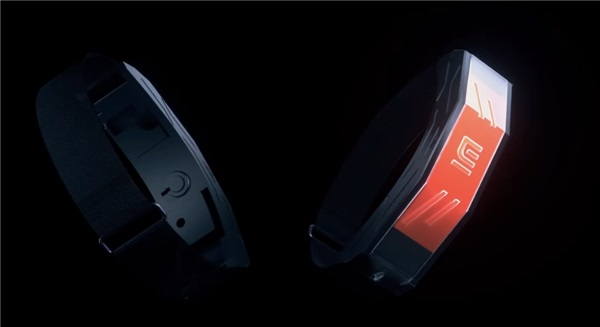 Of course, it's still unclear if this device will ever become commercially available or not, but in any case, it's a pretty interesting product that will surely catch the attention of many if the company finally decides to sell it.

Yours now is the Niubility B16 Folding Electric Bicycle at €479,99 from Germany with free shipping

Yours now is the Niubility B16 Folding Electric Bicycle at €479,99 from Germany with free shipping
If you are interested in buying a good electric bike, then surely today's…
Translate »