Αthis product, for now, will be available through the platform crowdfunding (Youpin) in China at the price of 2499 yuan, ie about 360 euros according to the current exchange rate. 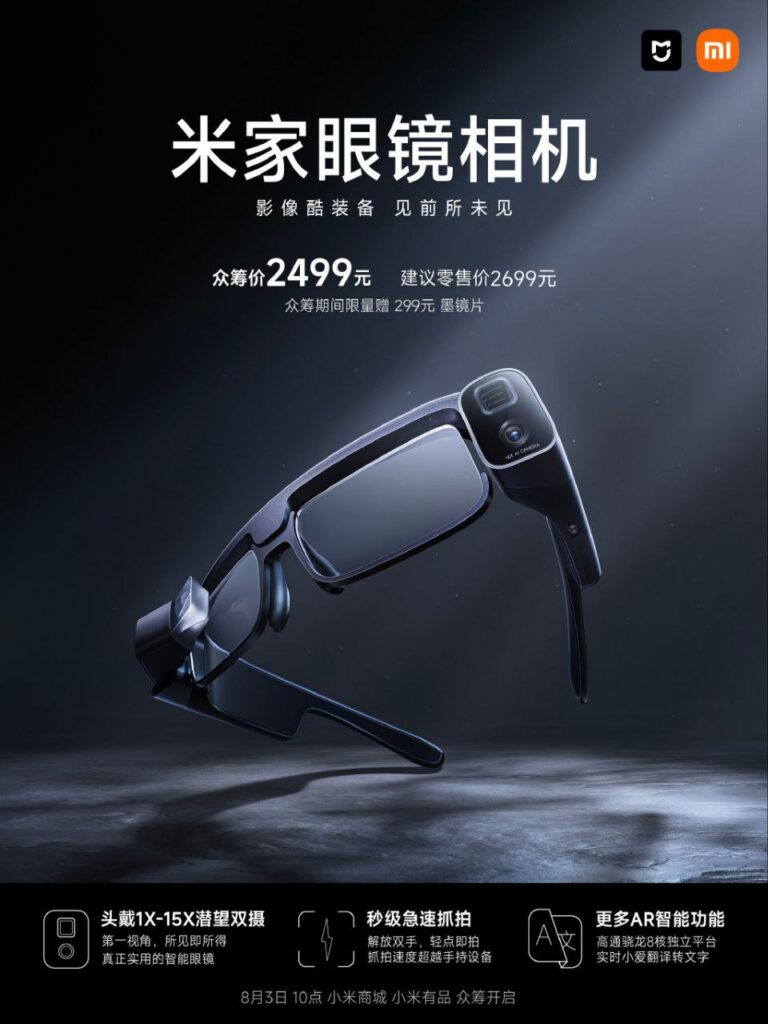 As the name suggests, the news Mijia Glasses Camera of Xiaomi, have the cameras as their strong point, and we refer to the plural, as the glasses have a total of two cameras,

So, the news Mijia Glasses Camera are equipped with a wide-angle type lens Quad Bayer in 50MP, but also with a second one periscope lens with 8MP sensor which also has an optical image stabilizer (OIS). 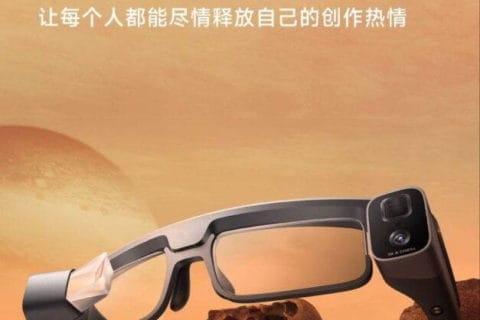 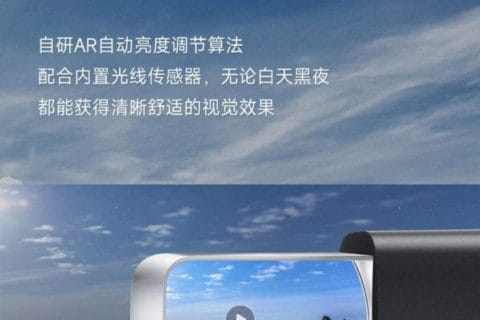 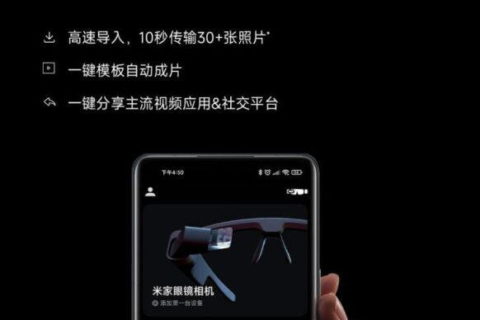 With the combination of the above lenses, Mijia smart glasses can succeed 5x optical zoom, but also hybrid zoom up to 15x. At the same time, to facilitate real-time video recording, the device supports quick shooting for a few seconds, as well as the “replay', which can hold a duration content 10 seconds before you press the shutter so that your important moments are not lost.

In addition, Mijia's new smart glasses can also be connected to the smartphone through a dedicated app, so you can quickly import photos, apply various effects to the videos you take, and share them with others with just one click.

In addition to the function of photography and video, thanks to its integrated platform Snapdragon 8 core feature, the glasses also support AR (Augmented Reality, or otherwise augmented reality). 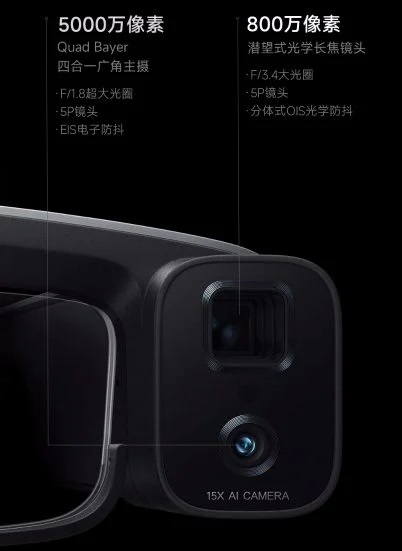 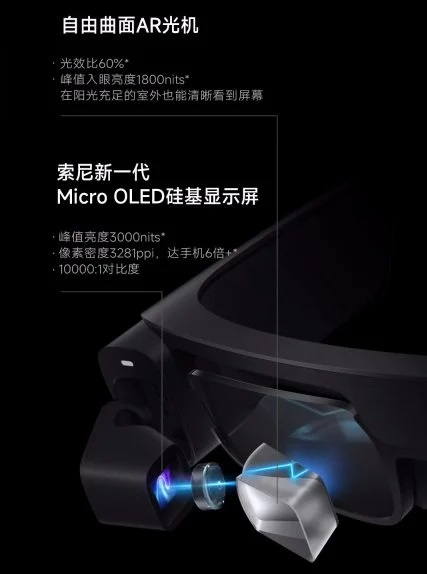 As for the display they have, they use a combination display Micro-OLED along with an optical prism that has light efficiency ratio at 60%, and has received certification from the German Rhineland for emitting low-level blue light to avoid eye strain, and the display is visible even under bright sunlight.

Mijia's new glasses can translate from Chinese to English in real time and they can use the camera for various AR effect. Mijia promises that additional features and new functions will be added through OTA updates. 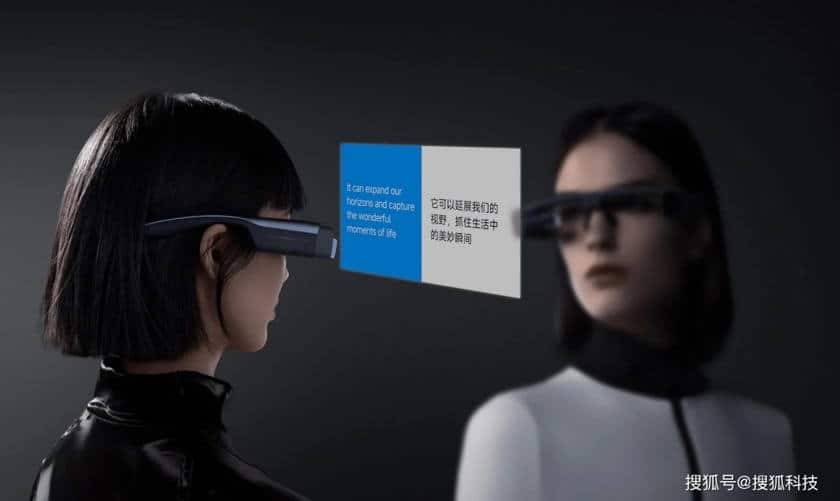 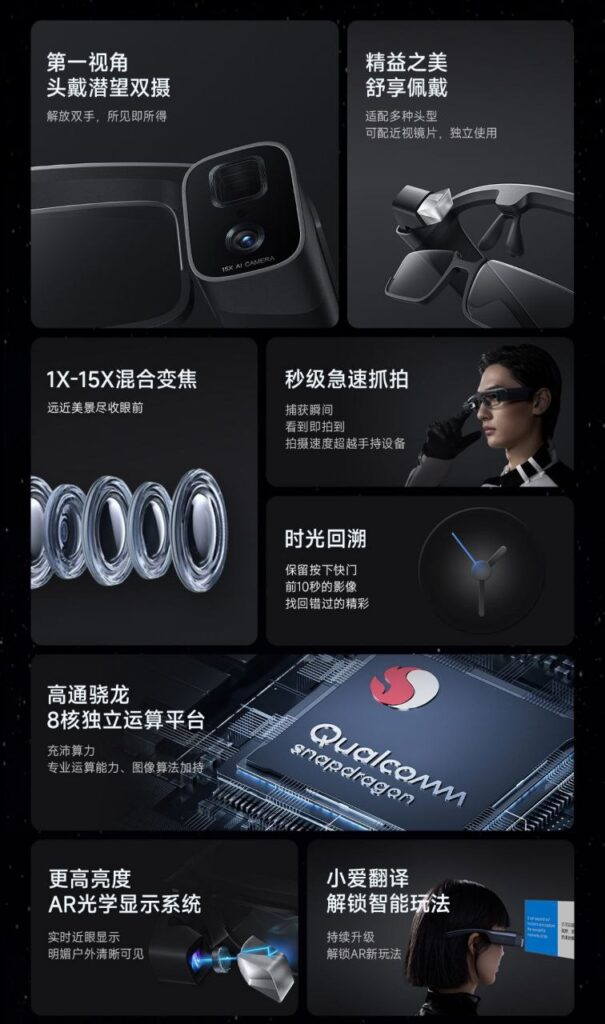 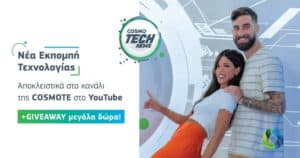 COSMOTECH NEWS : COSMOTE's new technology channel on Youtube with topics worth discussing
If you are a techie like us, then we can imagine how many hours…
Translate »