A young man Regulation in Germany, which comes in the form amending the law on telecommunications, could radically change the relationship between consumers and consumers Internet service providers.

Σaccording to the draft, users will be able to test their internet speeds and, if there is a very large discrepancy between their actual results and those promised by the ISP will be entitled to a discount on their account. 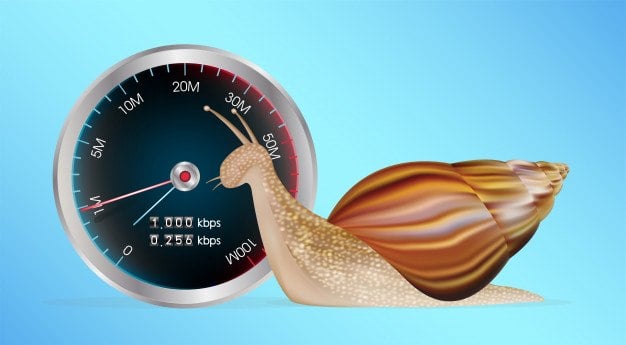 The amount of the discount will be proportional to the difference between the conventionally agreed Internet speeds and the actual ones. To determine their connection speeds, customers should use the official Internet Speed ​​Measurement application provided by Federal Network Service of Germany. The measurement process includes 20 tests in two consecutive days, divided into ten tests each day. This method ensures that any speed deviations are repetitive and / or continuous and are not the result of an instantaneous network problem.

If the download and download speeds from the Internet are below 90% of the numbers promised by the ISP, the customer is entitled to a discount.

According to the German consumer protection authorities, deviations from the contractual agreements affect more than 50% of users Internet in the country. The new law will therefore provide a balancing act and an incentive for ISPs to live up to their marketing promises and deliver more consistent quality of service. 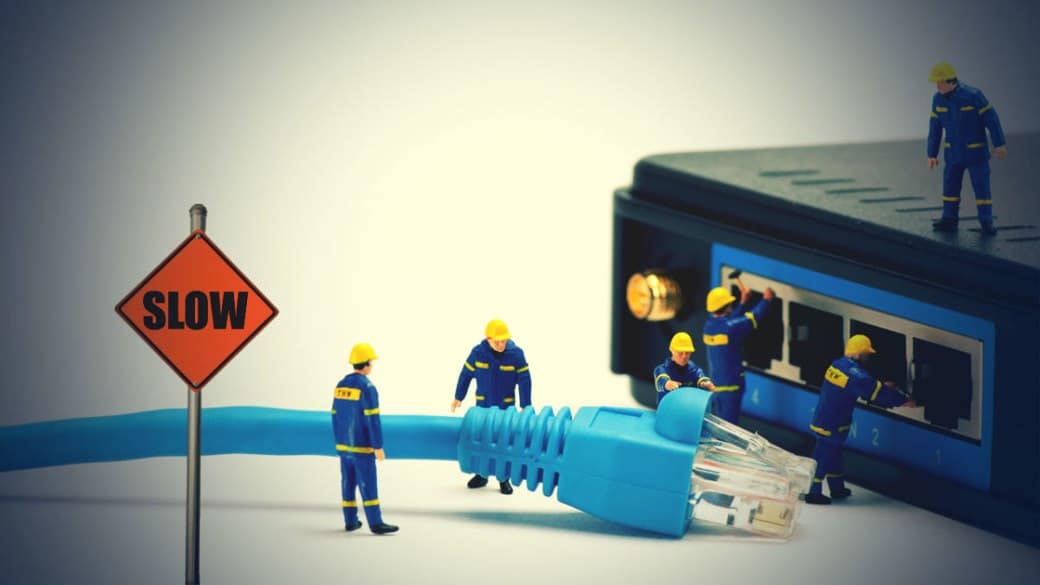 Right now, in most parts of the world, consumers are paying a fixed price for staggered contracts and getting whatever speed is technically possible for their location. This approach often wrongs consumers compared to others who pay the same amount for the same service package, but happen to enjoy better speeds.

Of course, anyone can follow legal paths and claim their rights in court, but most people avoid this costly and tedious process.

In this respect, the German law introducing the right to discount bills is a major victory for consumers. We can only hope that we will soon see similar legislation in other countries.

The new law will enter into force on December of 2021 and, given that the regulators submitted the draft in September, they rushed to embrace it and move on.

Wind Media fraud: Tens of thousands of Greeks lost millions of euros in a month and a half

Caution: The most common methods used by experts to deceive you (Tips for protection)

Xiaomi: It is preparing to make Xiaomi Pay available in Greece as well

Xiaomi: Announces a big drop in sales and revenue in the first quarter of 2022 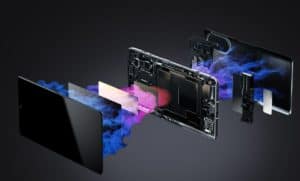 RedMi K50 Gaming Edition: Expected to be equipped with Mediatek Dimensity 900 SoC
Recent developments show that the company is now working on its successor…
Translate »