Η AMD has largely abandoned the category of financial processors, but it seems that this may change soon with its appearance Athlon Gold Pro 4150GE.

ΠRecently, benchmarks have appeared showing that its official release 4150GE catching up. AMD Pro processors are traditionally aimed at entry-level business and enterprise PCs, but AMD also releases models non-Pro for the retail market. This means that the company could soon reach the lower end of the market (under $ 200) which it has abandoned with its recent product lines. 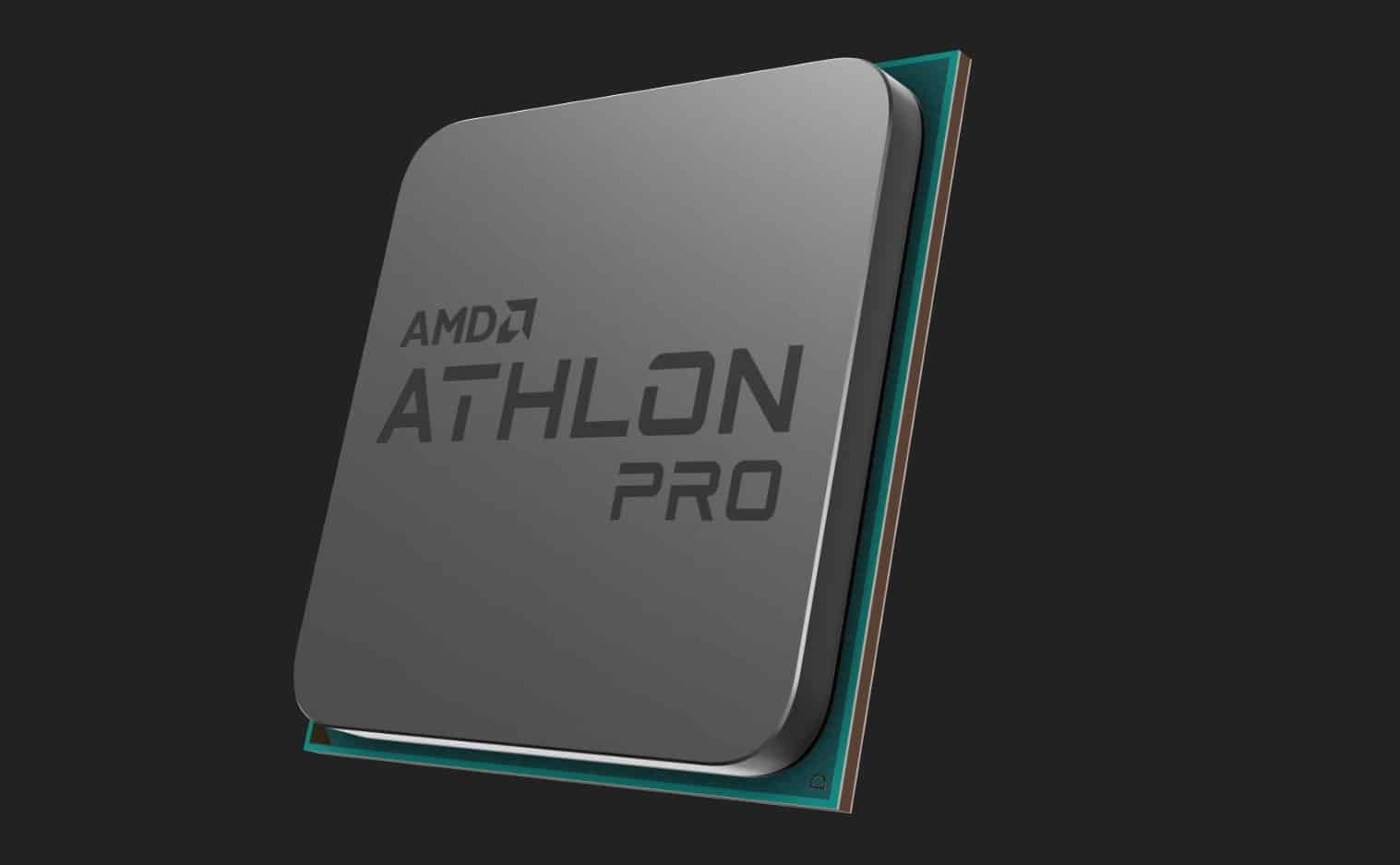 When the AMD released them APU with code names Renoir and Cezanne based on microarchitecture Zen 2 and Zen 3 in 2020 and 2021, respectively, did not try to address the financial part of the market with these processors.

The company was in a very good competitive position (and still is), so it prioritized the production of higher quality models under the Ryzen brand to boost its profitability. But as competition in the desktop market intensifies, the company appears to be preparing to launch financial models. Renoir by name Athlon Gold.

Ο @Tum_Apisak found the first CPU-Z benchmark for the upcoming processor AMD Athlon Gold Pro 4150GE. The CPU is based on design Renoir and has four cores running on 3800 MHz, 4MB L3 cache and are framed by Radeon Vega GPU with 320 stream processors.

Based on CPU-Z benchmark, the processor notes 460 points single-thread and 1785 multi-thread points, results competitive with them Intel Core i3-10100F and i3-9100F.

The chip will be compatible with motherboards AM4 (with BIOS upgrade). Also, the Athlon Gold Pro 4150GE will support all the security, reliability and manageability features of AMD, so it is expected to be sold at a relative premium compared to standard low-end chips.

The entry in CPU-Z is not the only indication that o Athlon Gold Pro 4150GE coming soon. A few weeks ago, the acquaintance leaker @ExecuFix posted an image of the processor, indicating that the new chips are being distributed to computer manufacturers.

Poco X4 Pro 5G: Located at FCC - to be made available in India and other markets worldwide

Frontier HPE Cray EX: The United States is at the top of the world of supercomputers

AMD: The new Ryzen 7000 processors will break the 5 GHz barrier

RedmiBook Pro 2022: It became official in China with strong specifications and cooling 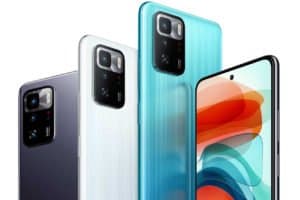 Poco X4 Pro 5G: Located at FCC - to be made available in India and other markets worldwide
Poco will soon release the POCO X4 series worldwide and today…
Translate »