Η Xiaomi is preparing to release MIUI 14 over the next few days, and it will bring us a host of changes to the design and features it will have

Κdespite it MIUI 13 launched almost a year ago, the list of features that the upcoming one will have has started to gradually become known MIUI 14. Below we will give you the list of all the changes that the new version will bring us Xiaomi Android Skin, and we will update it whenever we have additional information. 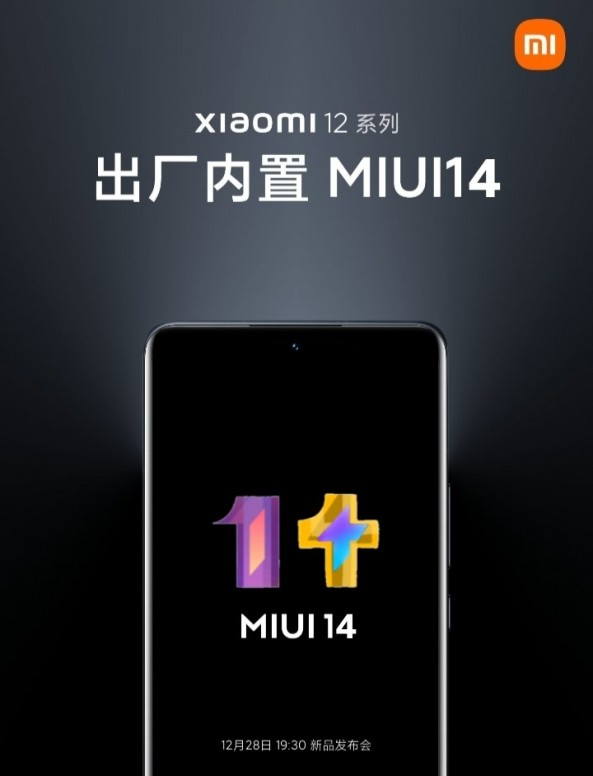 The company is expected to add a host of new features, Sidebars, Widgets and wallpapers, but also new features that will improve the user experience.

All the new features that we will see from now on appear on Beta weekly editions of MIUI 13.5 distributed on Chinese versions of ROMs, will also become available at MIUI 14, and in this article we will briefly present you all the new features it will bring us. 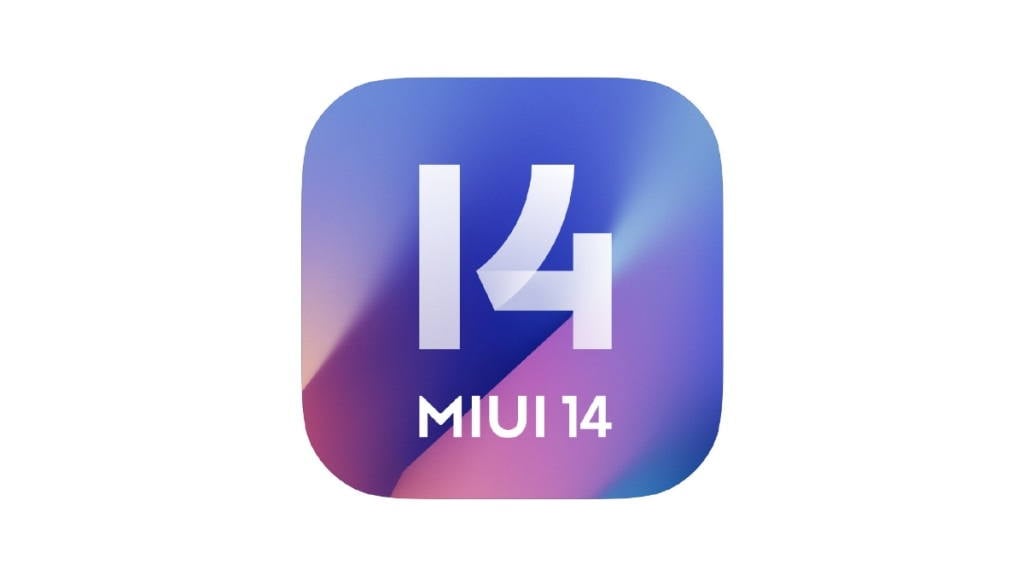 All these new functions will be done later gradually available in fixed versions of Global & EEA ROM, but unfortunately only on devices that have already received or will receive an upgrade to Android 12 and Android 13.

If you want to see the list of devices that will receive the update at MIUI 14, then click the link below.

MIUI 14 : The list of devices that will receive the update in the next version 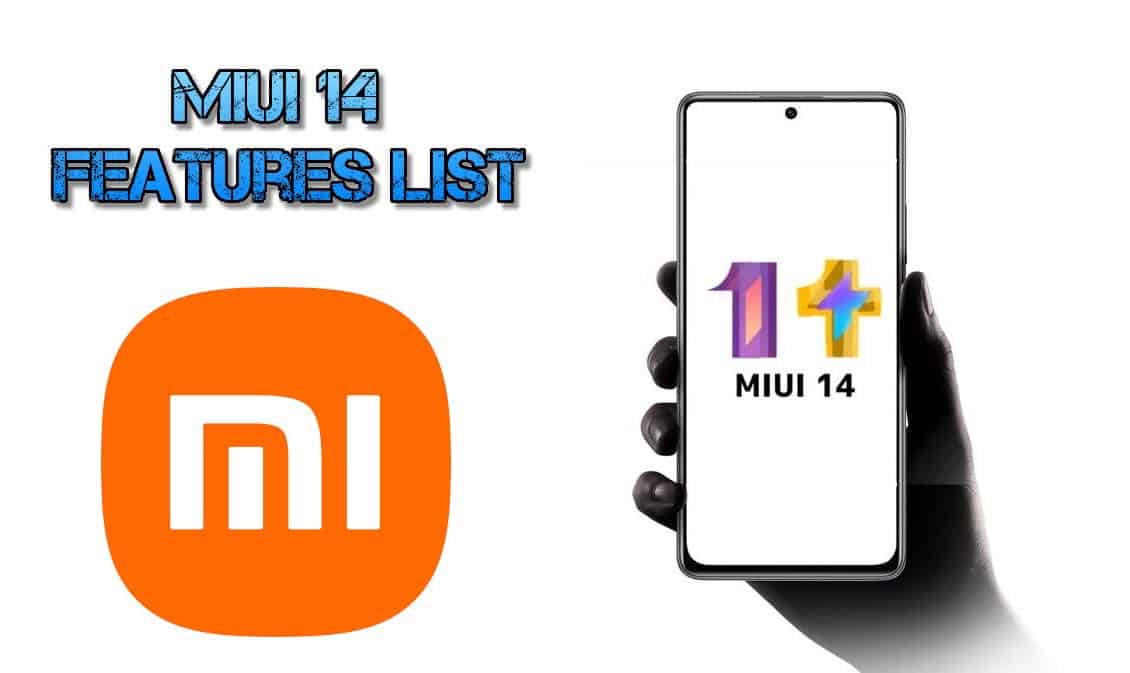 When it was first introduced the MIUI 13 immediately attracted the attention of all users, and now it's time for the new version of Xiaomi's operating system (Skin), which will of course be the MIUI 14.

The new features it will offer MIUI 14, are already being developed and integrated into MIUI 13.5 weekly BETA updates that are becoming available in China, and below we present some of them.

With the release of the stable version of MIUI 14, the new features built into the ROMs are now finalized – such as: Super Icons, new animal widgets, new folders and many other changes that await you. Let's take a look at the features that come with the new stable interface in MIUI 14!

This section of the article will explain about the new feature for “Super Icons".

This new MIUI 14 feature basically allows the user to set a custom size to any icon on the home screen. You can also set a custom icon from the same page. There are only 4 icon layouts for now, but we may see more layouts soon with upcoming updates.

All you need to do is hold down any icon and tap “Icon set". And then the new feature page will appear where it will allow you to change the icon size, along with other supported icons.

This section of the article will explain about the new feature “new folders".

This new MIUI 14 feature allows you to choose a different folder layout where the folder looks bigger or smaller on the home screen, just like the widget in MIUI Apps, but with a more beautiful design. Currently there are only 2 layouts, but we assume that there will be new layouts with the upcoming updates in the future.

All you need to do is create a widget and then go to the corresponding editing interface and you will have the option to change the layout along with its preview on the home screen. You can also enable the “Recommend highlighted apps” where it will recommend apps based on your frequent use of the folder.

There are also a few more new widgets, with the option to quickly switch between them.

This new MIUI 14 feature basically lets you add a virtual pet or plant to your home screen where you can tap it to see different animations on it. The feature does nothing but show you a virtual pet. There are no other features yet, such as actually interacting with the pet or plant, but we may have that in the upcoming updates.

Xiaomi has promised that MIUI 14 will be free of the annoying ads and the unnecessary Bloodware that exists in MIUI 13, and that we will be able to uninstall from the system as many applications that we do not need. 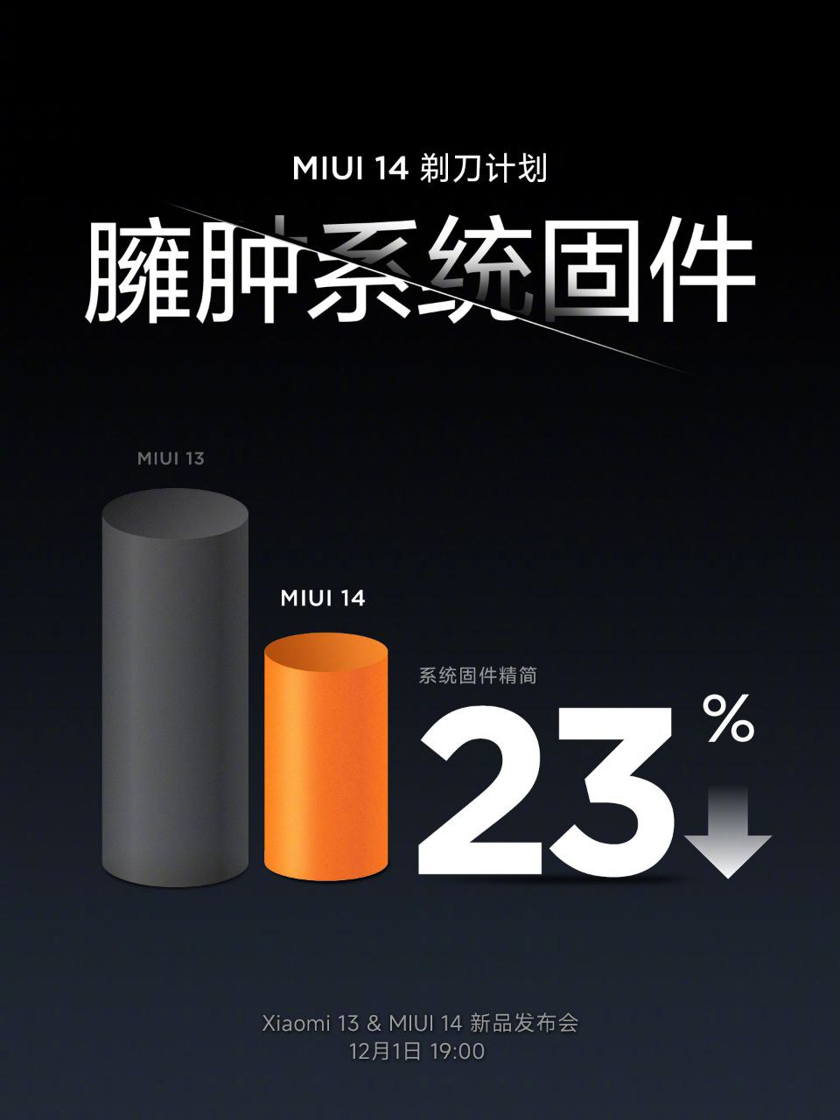 All these improvements and changes that the company will implement have integrated them into a new "Razor Project", which promises to bring us significant improvements in the overall performance of devices, while also reducing the size of ROMs.

Read more in this article

It will eliminate ads and bloatware on all devices

The Xiaomi 13 and 13 Pro will be among the first Smartphones of the company to "run" the new operating system (Android 13 Skin) MIUI14, and as reported, the new version of Xiaomi's operating system will introduce many important improvements in terms of beautifying the desktop but also many new functions which will improve the functionality of the devices but also the overall user experience. 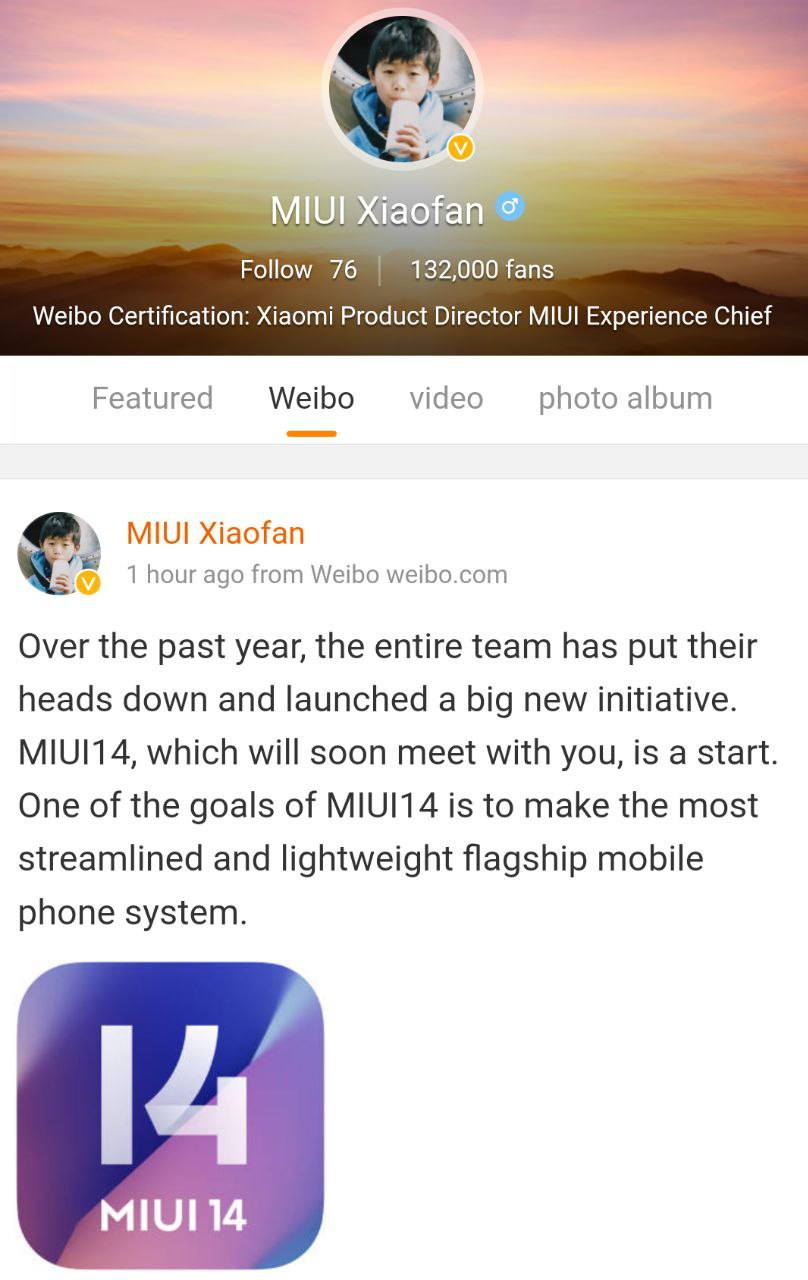 Read more in this article

The first real screenshot (Screenshot) from MIUI 14 found in the settings menu for the Xiaomi 13 Pro, which leaked today. The leaked photo shows an interface that is exactly the same as MIUI 13. We see that there is the version “MIUI 14 0818.001 Beta” and this states that the leaked Screenshot is from a month ago. 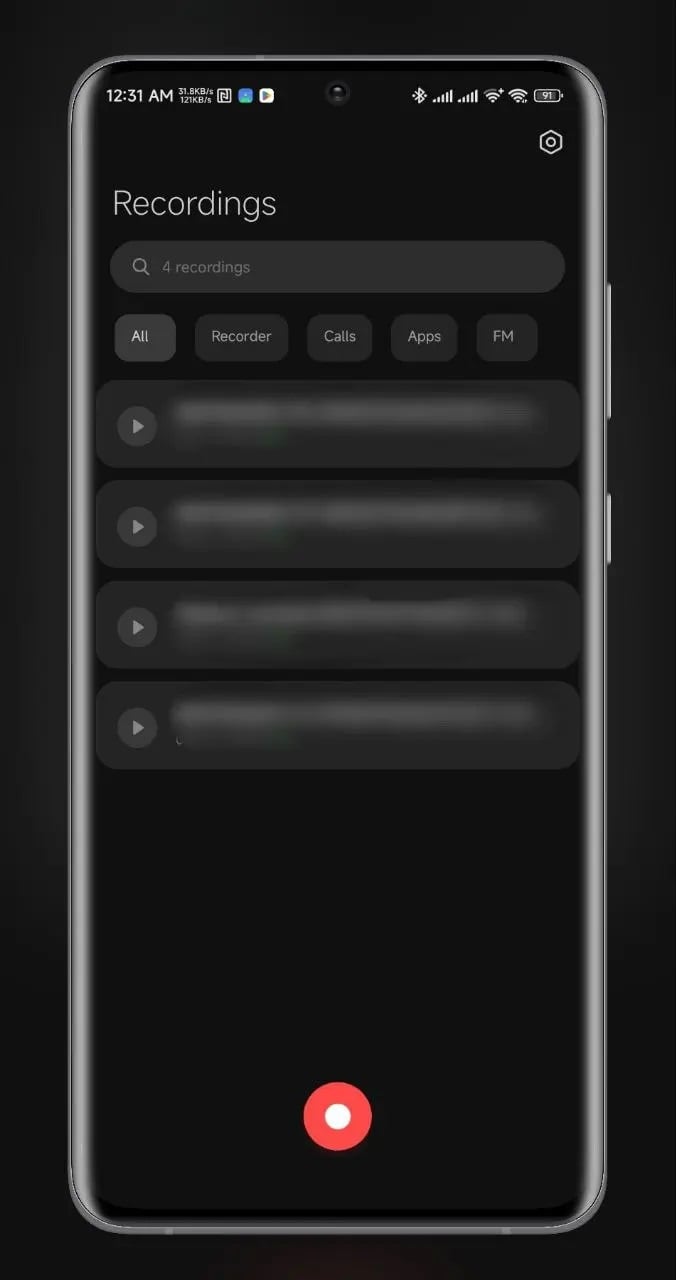 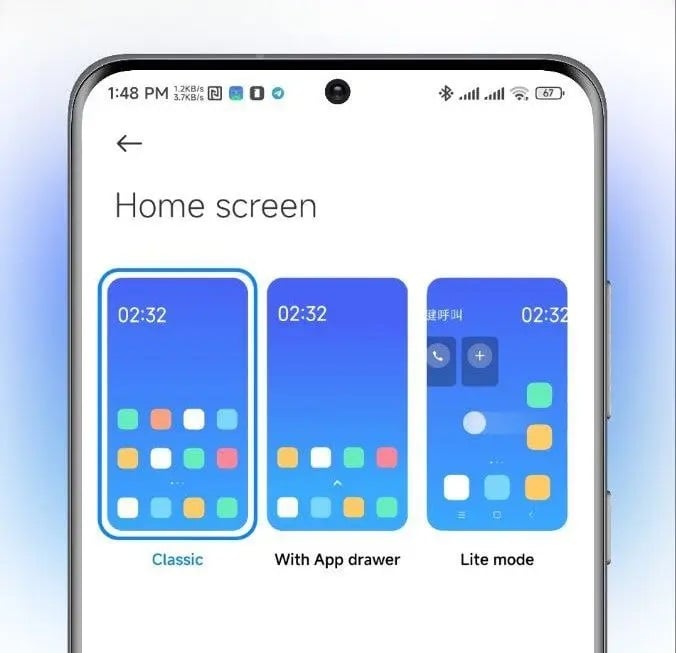 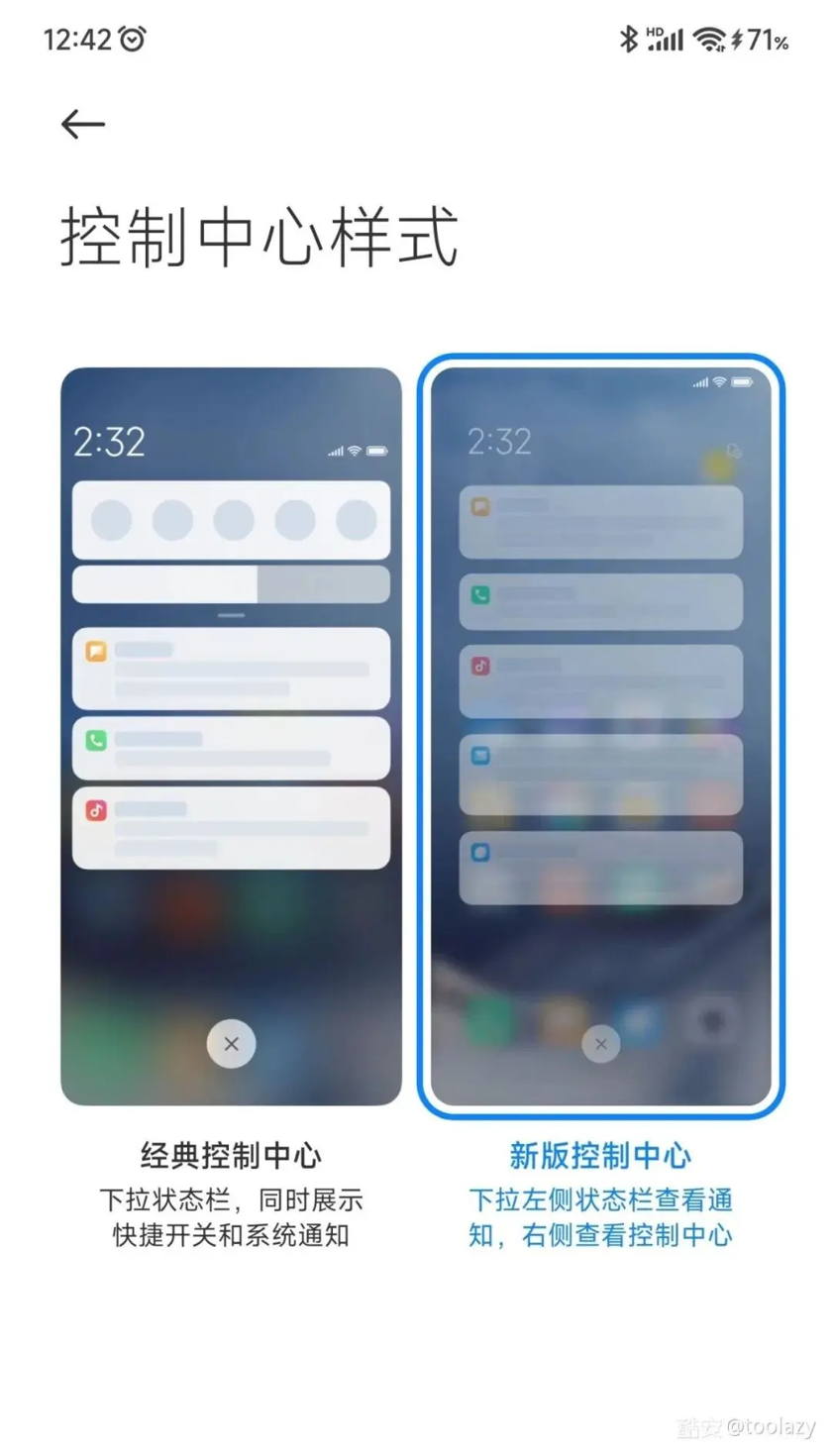 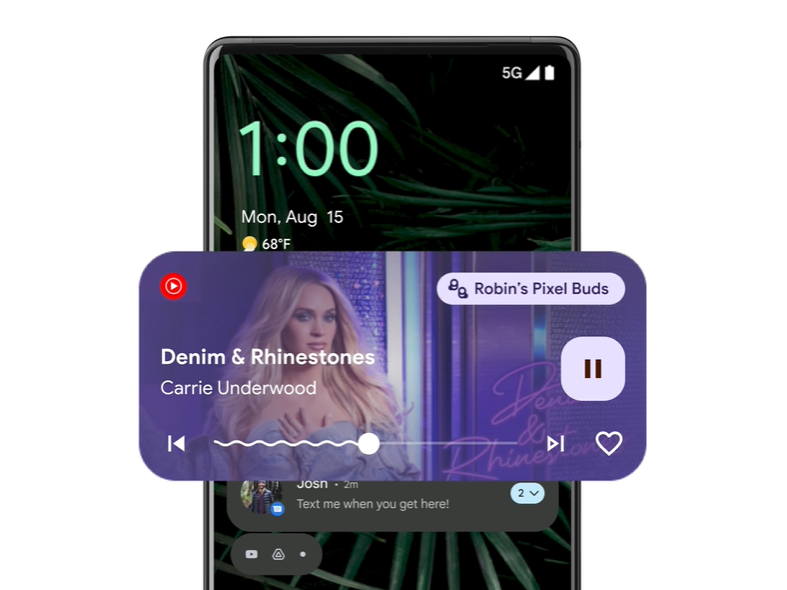 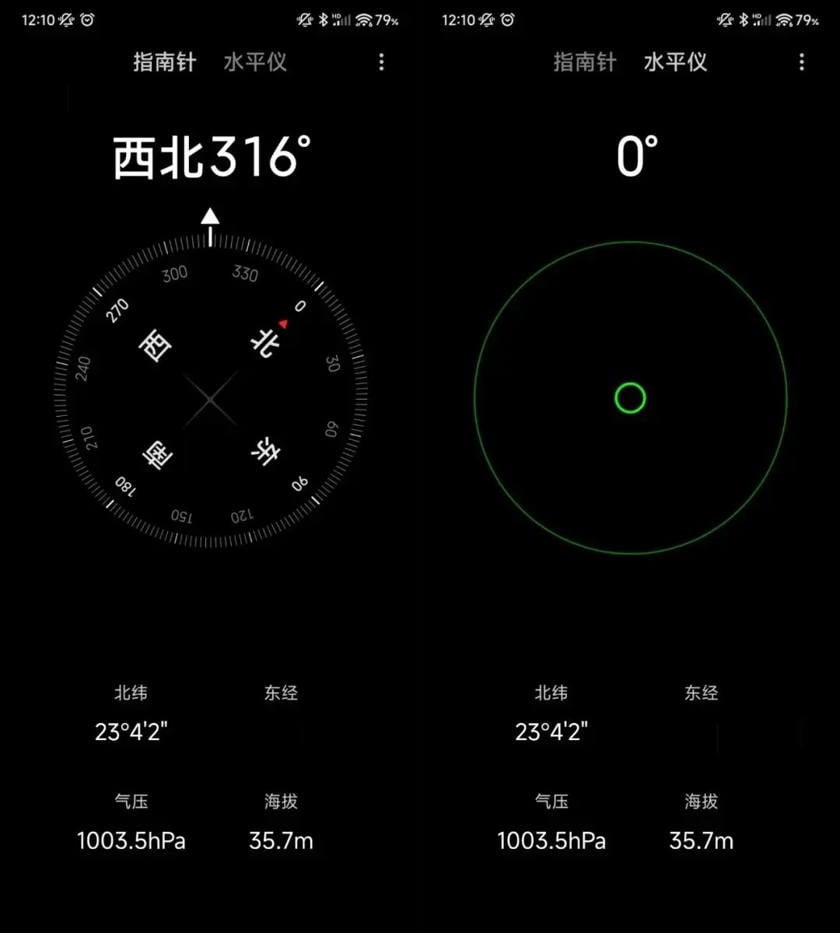 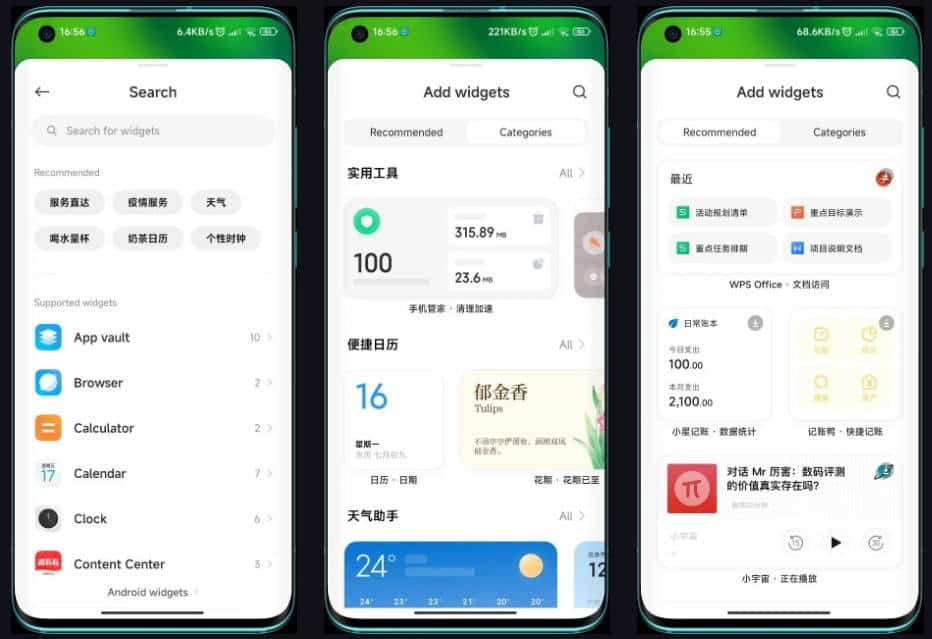 All the above changes may seem insignificant to you at the moment and do not drastically change the usability and design of the next one. MIUI 14 in relation to MIUI 13.5, but don't forget that we are still at the beginning, and many more variations and improvements in more areas will follow soon.

The company's goal is to further improve its operating system, and in addition to the changes to UI design, there will be many improvements in the code of the operating system, offering better performance in all areas, but also better energy efficiency, thus improving the battery life of the devices. 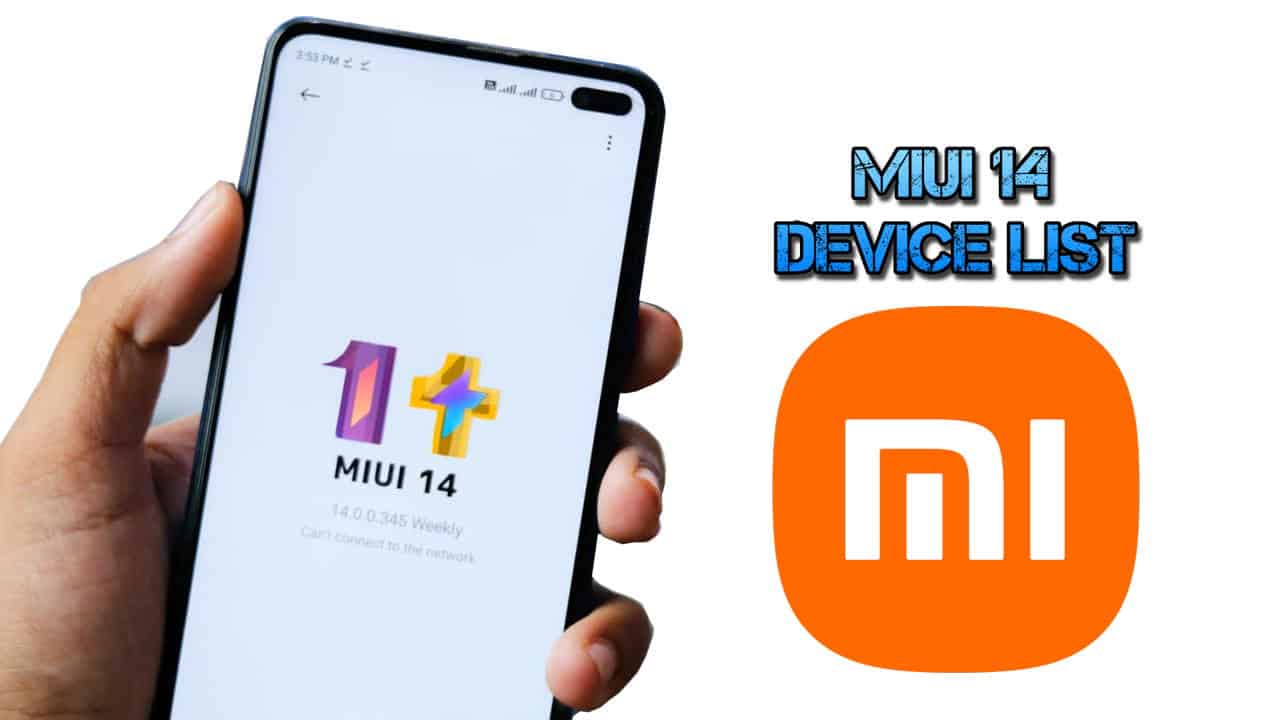 MIUI 14 : The list of eligible devices that will receive an upgrade

Get BlitzWolf® BW-GC3 Gaming Chair for €73,92 with coupon from Czech Republic! 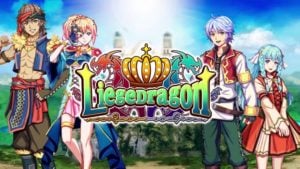 Get 26 free and discounted games and apps from Google Play in no time
At regular intervals in the Google Play Store, many creators give for a limited…