Σthe latest version of the operating system Apple iOS 16 some are also included wallpapers who support her AOD screen functions. 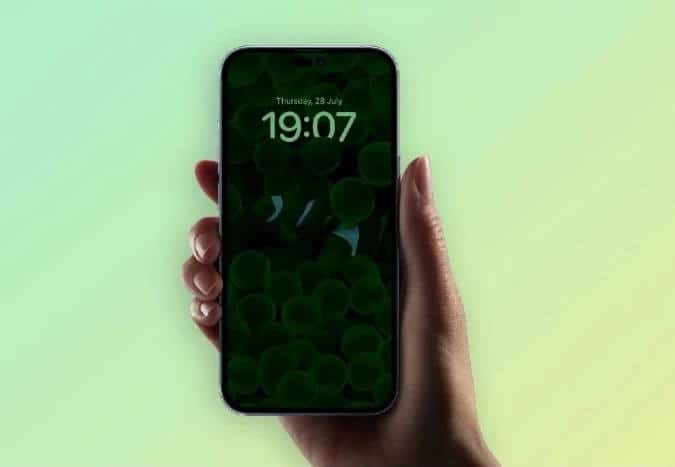 The 180-degree turn that Apple made and will finally give the AOD and in its own Smartphones, it has to do with the fact that this year's iPhone models that the company will release (iPhone 14 Pro and iPhone 14 Pro Max), are rumored to feature LTPO AMOLED displays that will allow him refresh rate at 1Hz, and thus there will not be much consumption in the battery of the devices.

The iOS 16 brings a new one customizable lock screen and it seems that Apple will finally give it AOD on the new iPhones which will be released later this year. Don't forget that it already exists AOD on Apple Watch Series 5 and newer models, which displays certain information, such as the time or battery status, when the screen is not active.

In fact, a video was released on Twitter which shows us the AOD in action. As shown in the video, AOD is automatically activated not only when the screen is completely turned off, but also when we turn the device downwards, activating AOD with a beautiful Fade Out effect.

Rather than being completely black with just the date/time like on Android, your wallpaper will fade out and still be visible.

So, in the new iPhones that Apple will release, there will now be an option that will allow the user to activate AOD, and see in it battery levels, notifications, weather, calendar and other information, while the screen will remain at a very low brightness level.

It will also be possible to enable an additional setting to hide sensitive data so that it is not visible on Lock Screen.

The above information comes from 9to5Mac, which found elements within its code iOS 16, indicating that the system wallpapers will be enabled to support the AOD option.

What is an eSIM? Instructions and information on switching to the SIM card of the future

Xiaomi 13 Series: Mass production of the devices has begun – prices are expected to increase by 15%-20% 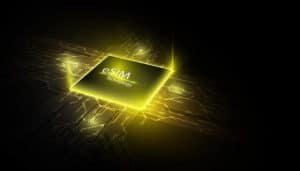 What is an eSIM? Instructions and information on switching to the SIM card of the future
The days of the classic plastic SIM card are numbered, as more and more…
Translate »