Home » All the news » Smartphones » Xiaomi » Xiaomi : Announces a 10% drop in revenue in the third quarter of 2022
Xiaomi 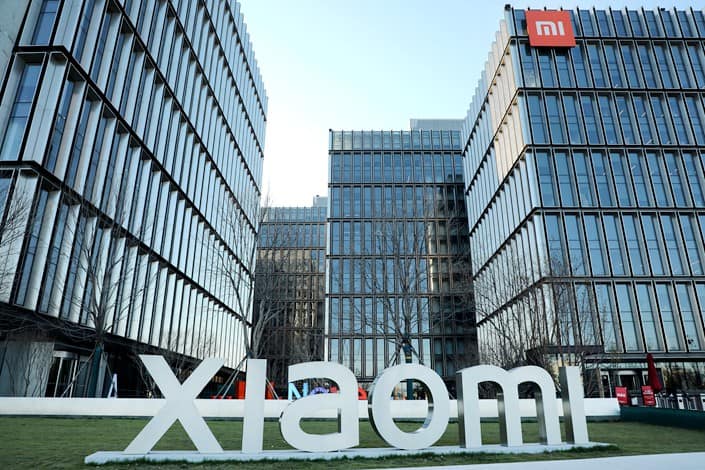 This implies that the company's revenue is against 10% lower compared to last year. Net profit fell even further to CNY 2,1 billion (~$294 million) on an annual basis, i.e. there was one drop of 59%. However, this is partly due to the investment of CNY 829 million (~$116 million) to the newly established manufacturing company electric vehicles (EV), but also in other investments that will bear fruit in the future.

The company also revealed that R&D investment increased by 25%, compared to a year ago, and that the 48% of its staff work in these departments. 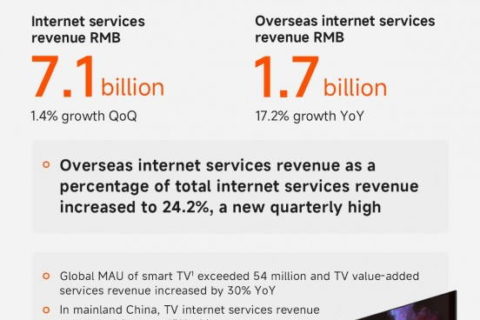 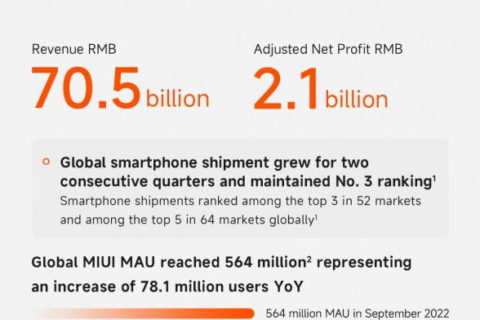 Users on MIUI reached the 564 million, 78,1 million more than the same period last year – with an annual increase of 16%. Interestingly, only 141 million of these users (about 25%) are in China.

The company sold 40,5 million smartphones during the third quarter of 2022, and while maintaining the 3rd place in the world, shipments to Smartphones decreased by 7,8% annually, with a corresponding 11,1% decrease in the company's revenue. Xiaomi attributes the negative results to the adverse conditions of its "global macroeconomics,” though it also stepped up promotion efforts in overseas markets. 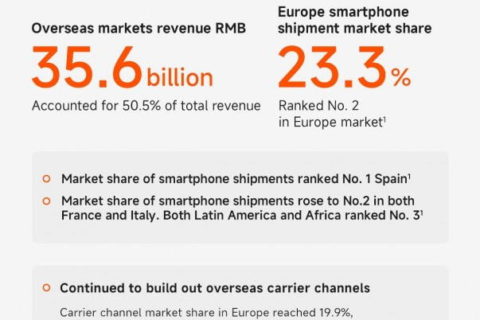 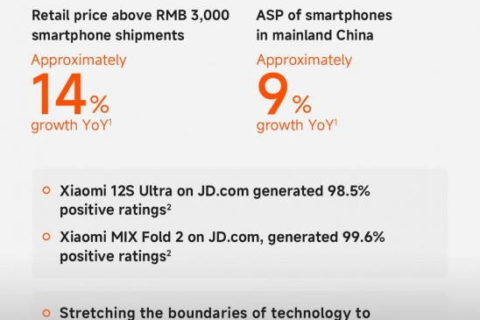 Xiaomi has arrived at 2nd place in the European marketIn 1st place in Spain and 2nd in Italy and France, while located in 3rd place in Latin America and Africa.

The company also revealed that it pushed 19,9% ​​of its phones through the official channels of mobile operators, which is 1,7% higher than twelve months ago, while correspondingly in Latin America it reached 16%, increasing by 1,5%. 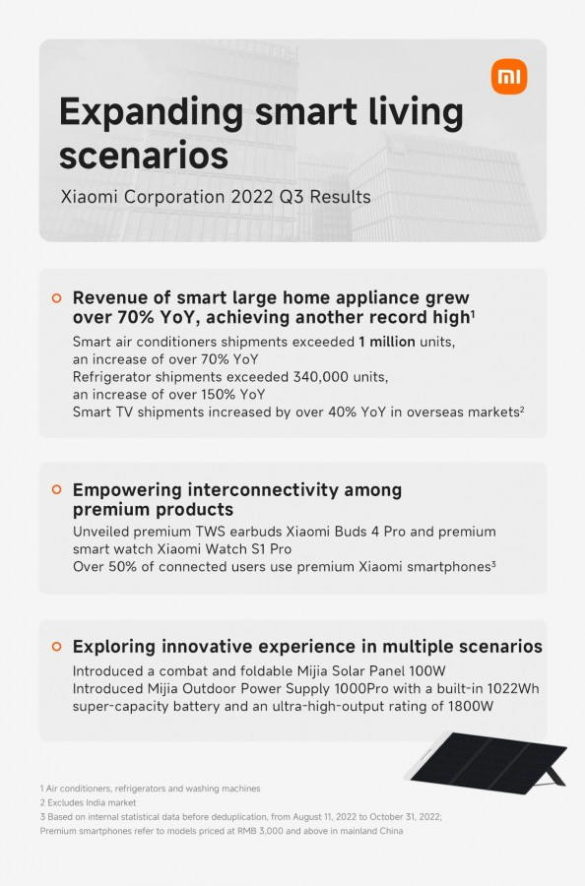 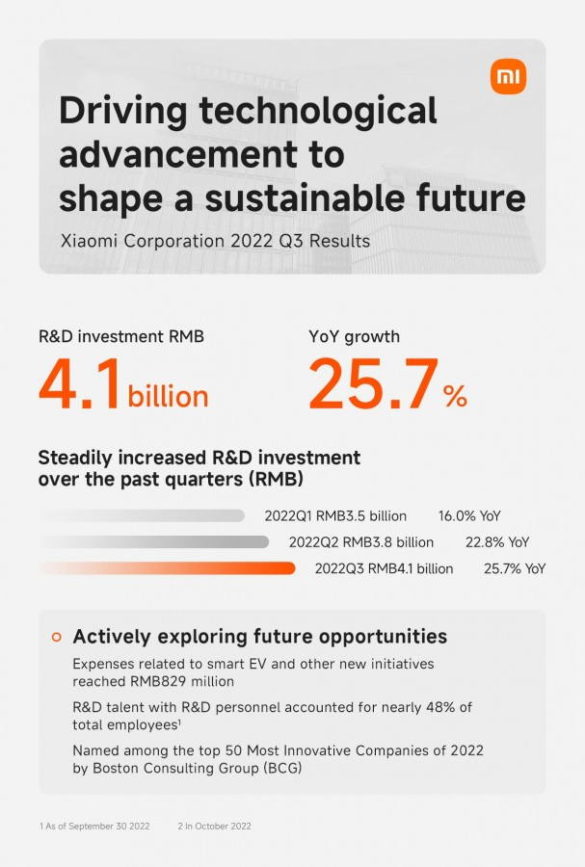 In the official press release published by Xiaomi, it states that it will remain stable, demonstrating to strengthen its business model in the next quarter as well, despite the difficulties and macroeconomic uncertainty that exists in the markets worldwide. 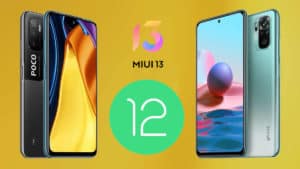