Home » All the news » Smartphones » Xiaomi » Xiaomi 13/Pro : New Renders reveal the design the devices will have (Updated)
Xiaomi

Xiaomi 13/Pro : New Renders reveal the design the devices will have (Updated)

Today this OnLeaks and the Zoutons teamed up to create Renders of the upcoming Xiaomi 13 series flagships, showing the phones from all angles

Today they are released at Chinese social networks, two photographs depicting the effigy of Xiaomi 13, which is a mold based on which the accessories for the Xiaomi 13. 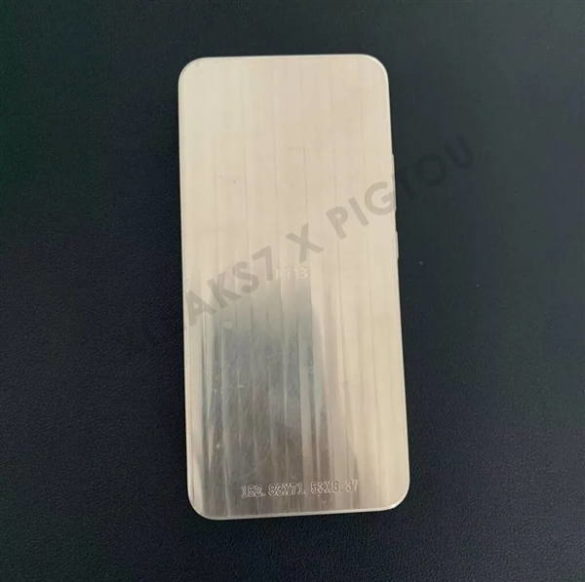 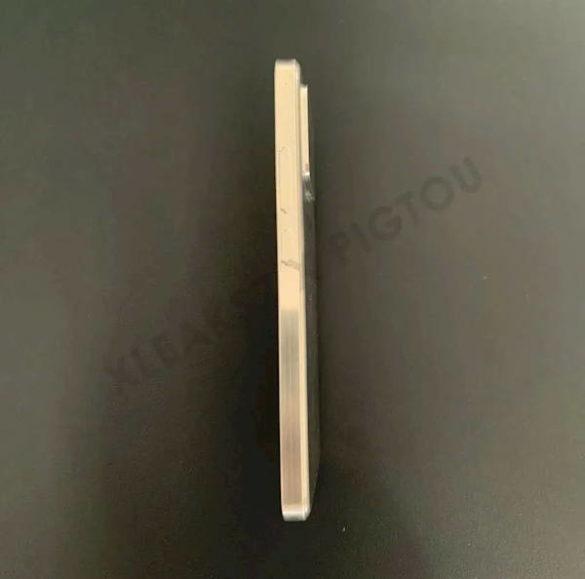 From this mold, various manufacturers of protective cases and films will proceed to manufacture the accessories necessary to protect the smartphone. Usually these molds are sent a few weeks before the devices are officially released, to ensure that the accessories will be available from the first day of sale of the devices.

So, the photos above confirm the design that the Xiaomi 13 will have in the Renders presented below, and everything shows that the new series that has a similar design to the Apple iPhone 14, and will be released maybe by the end of November.

Based on the data used to create the renders, the Xiaomi 13 Pro will have a smaller screen than its predecessor on 6,65 ". The device will be equipped with one curved AMOLED screen, which will have a centered hole for the Selfie camera at 32MP and the under-display fingerprint sensor. 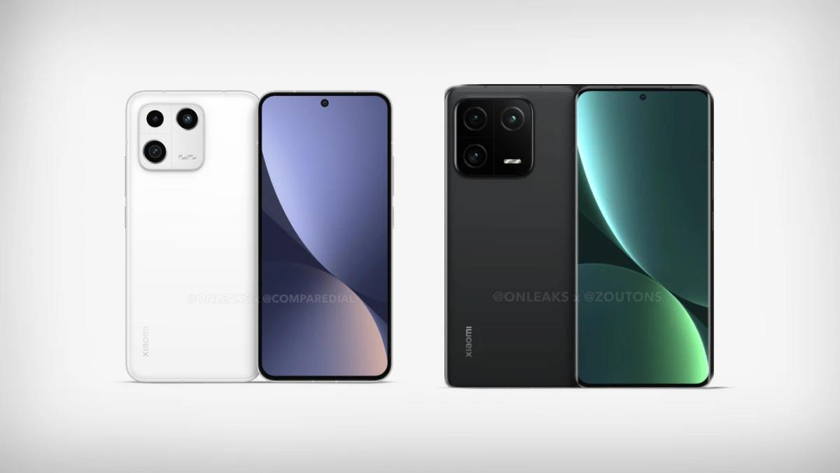 Current rumors indicate that the Xiaomi 13 Pro will be released on December 30 (around the same time as its predecessor), and will be among the first Smartphones worldwide to use the new Qualcomm Snapdragon 8 Gen 2 SoC. 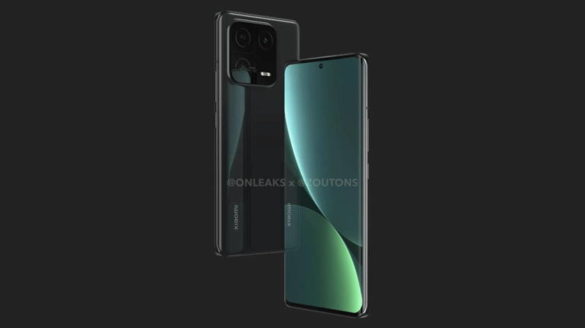 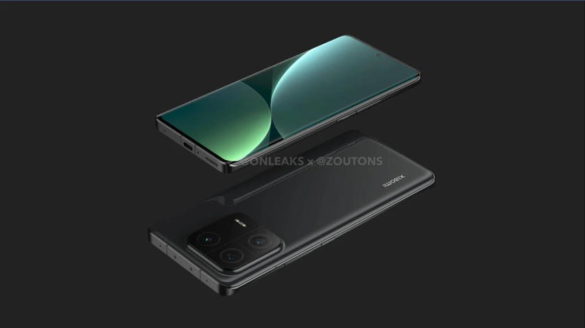 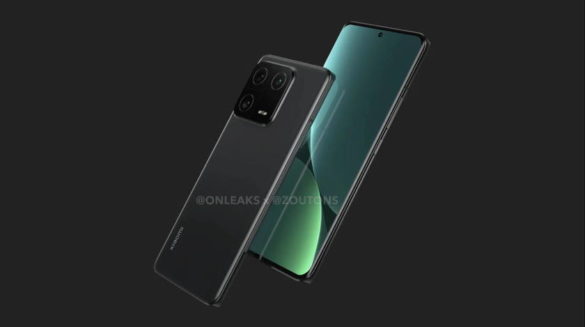 The basic version of Xiaomi 13 will feature 6,2 inch flat AMOLED screen, while the body of the device is rumored to have dimensions of 152,8 x 71,5 x 8,3 mm, making it shorter but also thicker than its predecessor, while the Pro version expected to have dimensions of approx 163,0 x 74,6 x 8,8 millimeters, similar to those that the Xiaomi 12 Pro had.

In addition, the design of the aluminum sides is similar to that of the iPhone 14, while on the back, the camera module still has a similar design to the Mi 12 (although this time it will be squared rather than rectangular). 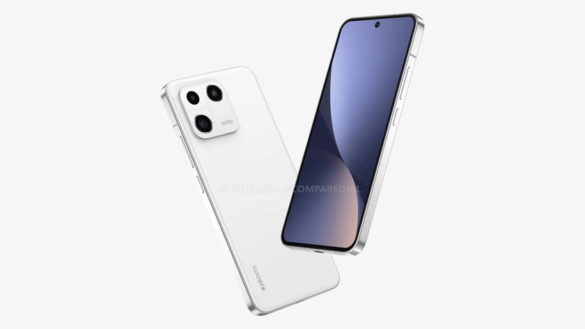 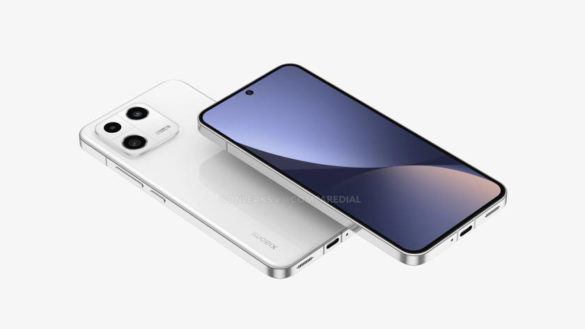 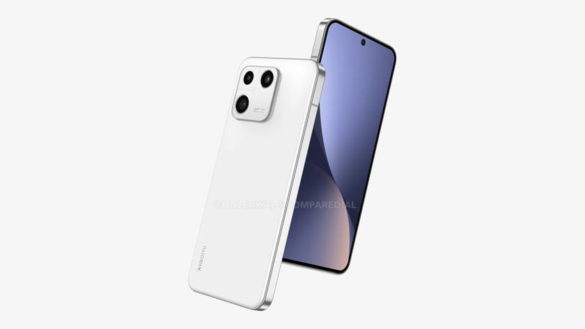 As far as For version, atop this Module will be a triple camera setup consisting of a main sensor at 50MP (Sony IMX98) which is 1 inch in size, one Ultrawide lens with sensor in 50MP and one 50MP telephoto lens.

As for the basic version of the Xiaomi 13, it will be equipped with a sensor of the series Sony IMX8 at 50MP which supports optical image stabilization (OIS), one wide-angle lens at 50MP and one 50MP portrait lens.

World Cup: The broadcast of the matches is transferred to the free frequency of ANT1 and to MACEDONIA TV 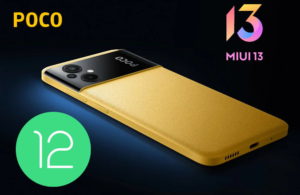