Εyesterday, the Xiaomi officially announced the release date for turn Xiaomi 12S rumored to be exclusively available for the Chinese market (I wish that was not the case).

The new series will make its debut on July 4 and will be the first Xiaomi Smartphone series to carry cameras under its own name Leica. The series will consist of three devices: tthe basic version of the 12S, the 12S Pro and the top of all 12S Ultra. 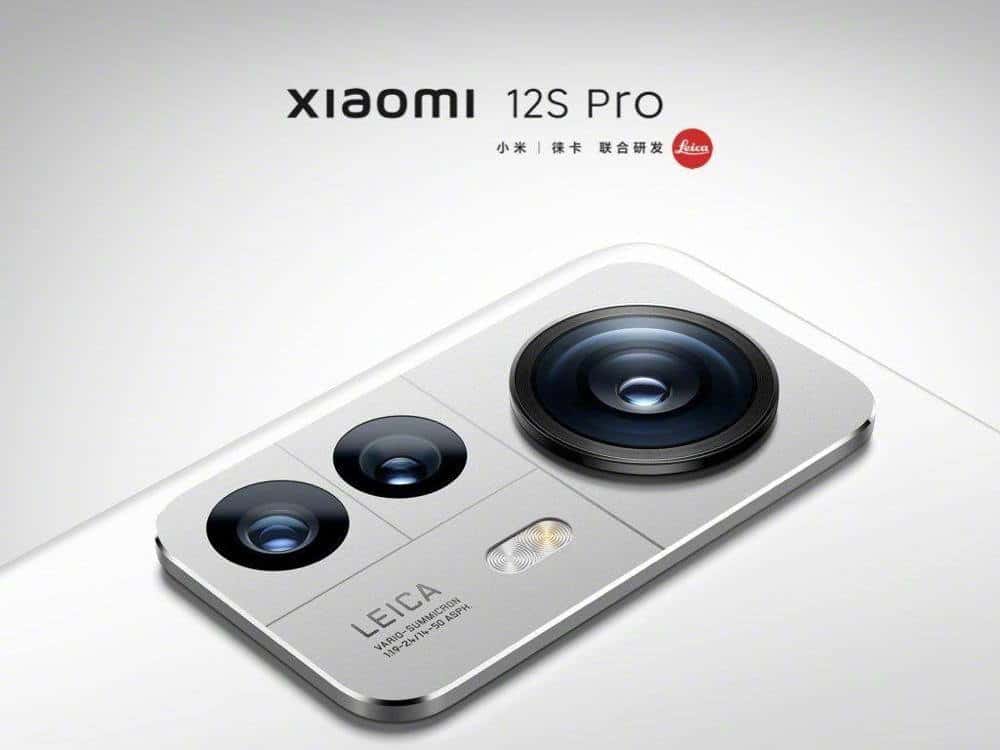 Now, and a few days before its release, the Xiaomi 12S Pro appeared in its database Geekbench revealing its performance metrics along with some specifications, so let’s take a look.

The entry in Geekbench reveals to us that the device has the model number 2206122SC and has an octa-core processor with a basic frequency 2,02 GHz and maximum clock speed 3,19 GHz. It also has Adreno GPU 730 making it quite obvious that it is Qualcomm Snapdragon 8+ Gen 1 chipset. In addition to the above, the list reveals that the smartphone has 12 GB RAM and works with a version of MIUI based on Android 12. 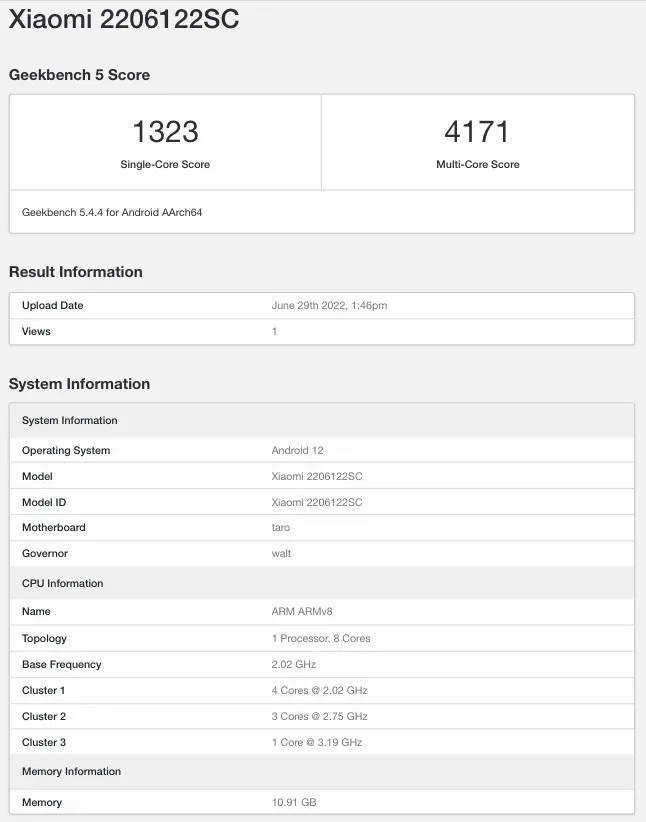 Coming to the results achieved by the device in its benchmarking platform GeekBench the Xiaomi 12S Pro score 1323 points in the mononuclear test and 4171 points in the multi-core test (in Geekbench 5).

In addition to the above, the device is expected to have one OLED display panel with curved edges that will support resolution Quad HD + and refresh rate at 120 Hz. In terms of cameras, the device will most likely accommodate a triple camera setup on the back, with the main sensor on 50MP and Selfie camera at 32MP at the front.

More details about the device are coming soon, so stay tuned here. 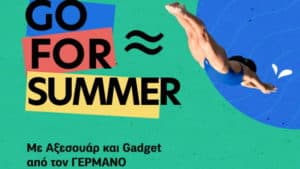