H Vodafone implements the initiative Smart Forest, the first "Smart" forest in Greece based on Internet of Things, artificial intelligence and its power Vodafone Green Network for the efficient and timely detection of smoke and fire in forest areas.

H Vodafone Greece presents the first "Smart" forest of Greece in Parnitha. Smart Forest, using Vodafone's technologies and network, will be able to quickly and promptly detect any fire and send an alert to the authorities. With this initiative, the Vodafone shows in practice how its technologies can contribute to the effort to tackle the Climate Crisis, but also the green transition of Europe in a socially equal way. 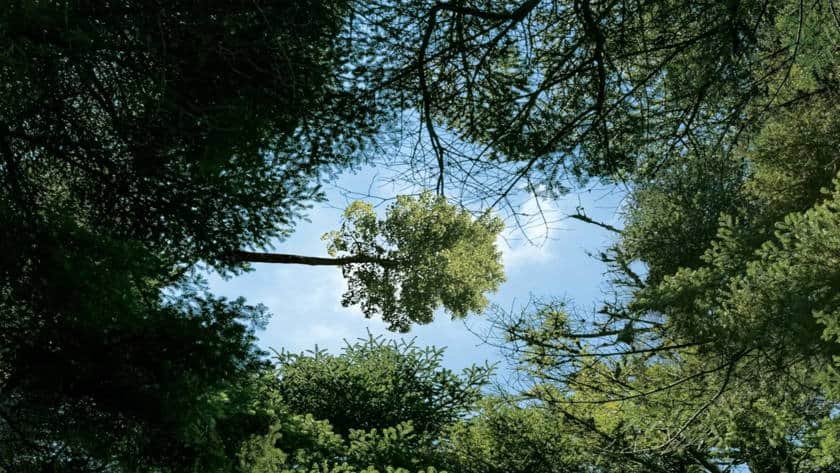 Utilizing it Vodafone Green Network, artificial intelligence, state-of-the-art cameras and sensors, a technological solution has been created that will offer new features, such as automatic smoke detection. In combination with Vodafone IoT, the functions of the Vodafone solution include the ability to record changes in ambient temperature within a radius of several kilometers, identification of the reasons why this occurs, recording of various environmental indicators, such as humidity level and atmospheric pressure, etc. Detecting a fire in its initial stage, the solution activates an alarm and sends the exact location, as well as an image from the point of fire to the control center operator which is in the form of a web-based application, accessible from anywhere.

Using the appropriate equipment, data and indicators collected and an intelligent algorithm, the system senses the danger and signals an alarm. This happens, for example, when the heat rises and the algorithm detects from the data that there is a fire. At the same time, a camera can recognize the smoke signal at a point and confirm it, sending a command to another camera to focus on the point. Thus, it activates the corresponding signal and sends an image and location to a special platform. Among the important advantages of this solution are: a) the detection of even limited foci of fire at very long distances b) the extremely fast detection, usually before the fire becomes visible through the visual media c) the ability to locate the focus 24 hours a day and at completely zero lighting levels. 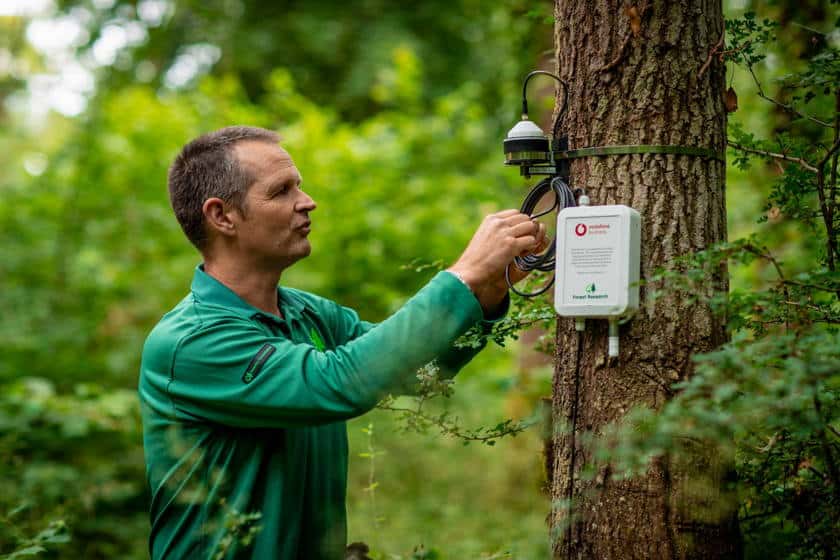 This is a pilot initiative that is being developed and will be implemented for a while 12 months in Parnitha. Vodafone's ambition is to be able to be utilized by all forests and natural beauty areas throughout Greece, contributing to the protection of Greek forests. According to an older research, every year in Greece they burn about 500.000 acres of forest and agricultural land.

The President and CEO of Vodafone Greece, Harris Broumidis said:

Greek forests are vital for the preservation of the natural ecosystem in the country and technology can now offer modern tools that will protect them from fires. Combining the best technologies of Vodafone, we form one "Smart" forest to show how we can protect Parnitha, a national park that has a catalytic role for the quality of life of the approximately 5 million inhabitants of the Attica Basin. The protection of the planet is a key pillar of our corporate purpose and we believe that through our technologies we can contribute to a more sustainable future for all.

The Vodafone Green Network is strong and reliable, grows in a sustainable way and protects the planet. Vodafone is evolving its network and opening up new possibilities for a sustainable future for all. In addition, Vodafone is a world leader in Internet of Things (IoT) and connects more than 142 million devices and platforms internationally with technologies that promise a safer and cleaner planet. Vodafone aims through its technologies to help improve the lives of one billion people and eliminate carbon dioxide emissions (CO2e) coming from its operation until 2030.

His goal Vodafone Group is the zero emission of carbon dioxide equivalent (CO2e) throughout the company's value chain by 2040.

INALAN : Announced its new packages up to 1Gbps (up/down)

How to Surf the Internet Safely: 6 Threats, 12 Steps

Cosmote : Announcing an increase in the cost of calling 11888 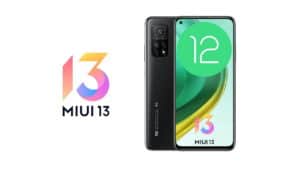