Home » All the news » Smartphones » Canalys: Xiaomi lost to Samsung in India in Q4, but still on top in 2022
Smartphones

Canalys: Xiaomi lost to Samsung in India in Q4, but still on top in 2022

Η Canalys published her report on the Indian market for the 4th quarter of last year, as well as the full report for the whole of 2022

This is the first time we have seen a large drop in sales during the 4th quarter compared to the 3rd quarter of the same year. On an annual basis, in the last quarter there was a big drop in sales volumes that reached -27% and resulted in sales for the whole of 2022 closing down with a drop of -6% compared to 2021.

This is the first time also in the last 20 quarters, that Samsung took first place as the largest smartphone vendor in India for the first time since 2017, dethroning it Xiaomi. However, Xiaomi continues to remain at the top for the entire year 2022. 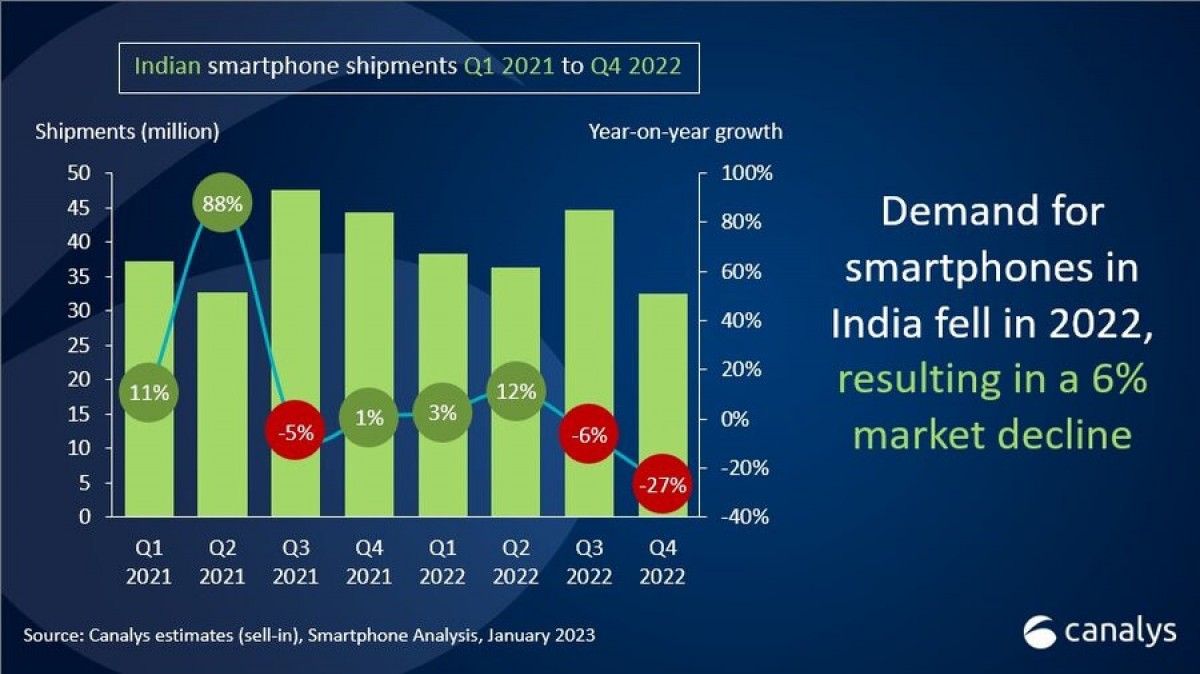 Although its sales Samsung for 2022 fell by 21%, managed to secure the largest share of the Indian market in Q4, with a market share reaching 21% – i.e. with an increase of 2 percentage points on an annual basis.

Η live was the biggest grower among companies operating in India – with sales growing by 13%, to secure a large part of the market that reaches the 20%, occupying second place in the ranking. 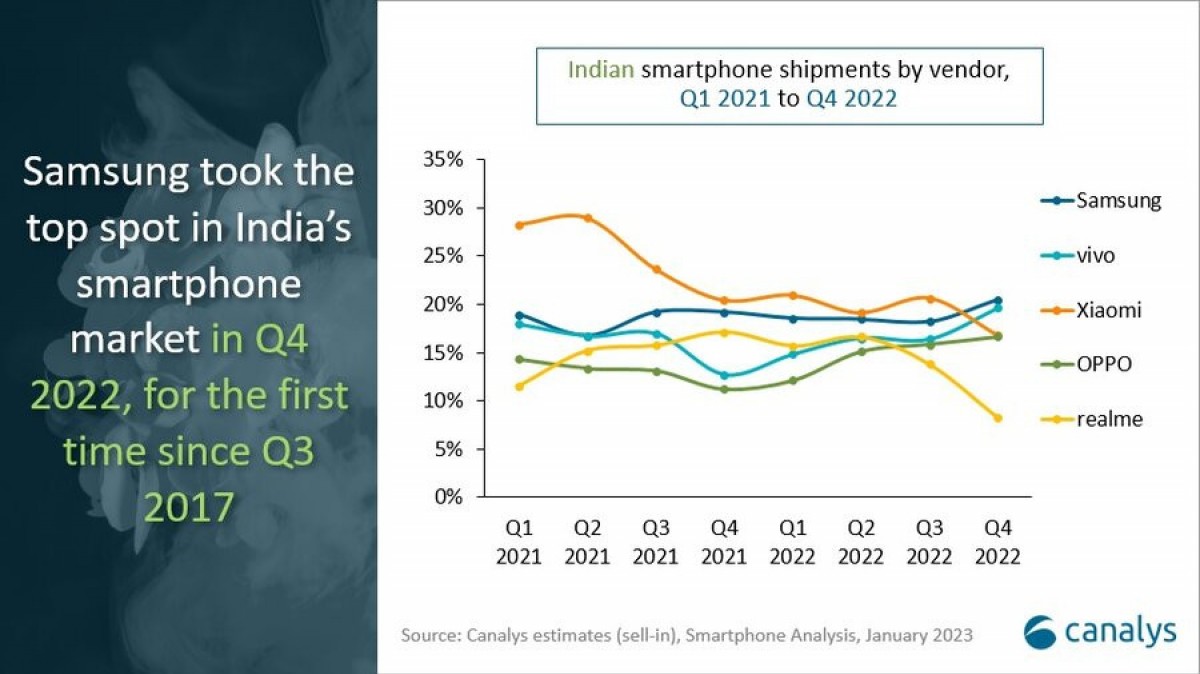 Η Xiaomi dropped to third place in Q4 2022 recording a huge 40% drop in sales and barely managed to stay ahead of Oppo, which posted 10% growth, and came in just 100,000 units behind Xiaomi.

Η Realme it fared even worse in Q4, only managing to keep a third of the sales it recorded in the same quarter of 2021, falling to fifth place.

Looking at 2022 as a whole, Xiaomi still leads in India with market share at 20%, but still lost the most ground – losing over a quarter of the sales it had made in 2021

Η Samsung it is second, as in 2021, but this time its gap with Xiaomi has decreased from 10 million units to 1 million units. THE live it's also much closer in third place, with its sales largely unchanged year-over-year.

Η Oppo she was the only one in top 5 which recorded more sales in 2022 than in 2021, helping it surpass sister Realme in fourth place.

Canalys says that the Oppo and vivo owe their more positive performance to the more successful sales they made during the festive season in India. Their focus on offline channels has helped them avoid sharing the fate of other companies, as e-commerce has taken the biggest hit in India.

Analysts say that 2023 will be a year of slow growth due to the worsening global economic crisis, but in 2024, the Indian market will once again return to real growth. 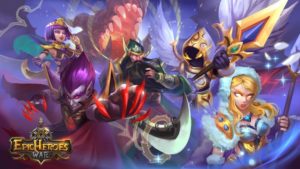