Η Apple working on one 15-inch MacBook Air and a new one 12-inch MacBook, according to Bloomberg and some other sources familiar with Apple's plans

Οi also mentioned that the news MacBook will be equipped with m2 chips, which Apple will use in MacBook Pro. 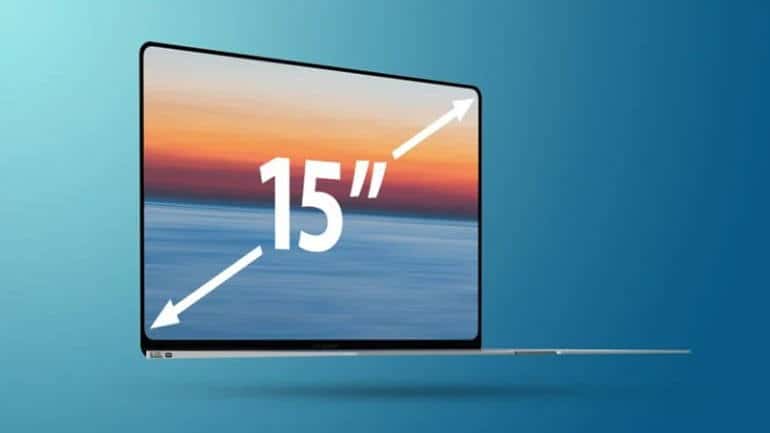 The 15-inch MacBook Air will have the same appearance on the outside as 13.6 MacBook Air, presented in WWDC last Monday. This means that the new model will have an extremely slim design and no tapered edges. Also, the screen will have a small notch for the camera. The keyboard will include multifunction keys, as well as, of course, touch ID. The computer is expected to "wear" the M2 processor, like the new model presented a few days ago.

According to sources, the new computer is likely to arrive in the spring of 2023.

The company also seems to be working on another model, 12 inch, which will come in late 2023 or early 2024. However, its sources Bloomberg report that the new models will follow the same strategy of Apple and we will see its upgrades M2, as was done with its predecessor, that is, with them M1 Pro and M1 Max. 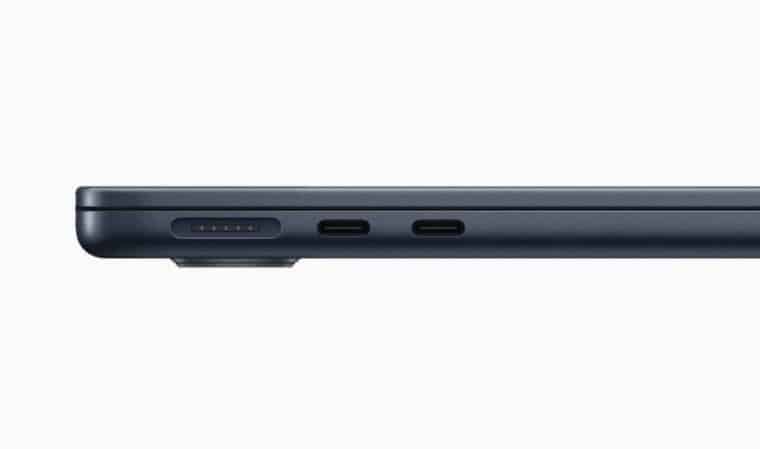 Specifically, the Max M2 is rumored to incorporate 12 cores and graphics card with up to 38 cores. Apple also stated that M2 is stronger against 20% from M1. According to Bloomberg, we will see a similar increase in performance in the new models MacBook Pro.

Meanwhile, the new 13,6-inch MacBook Air presented at Apple last Monday at WWDC is expected to start shipping from next month due to the global shortage of materials.

RedMi Note 12 Series: New information about the upcoming release of the series

Apple : Apple Store apps are getting more expensive in Europe from October 5

IOS 16 : The new version of Apple's operating system was released today – The devices that will receive it

Samsung : Trolling Apple for your reports of iPhone 14 innovation 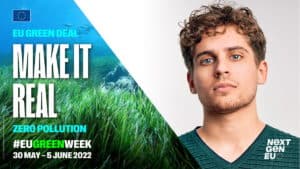