Apple : Apple Store apps are getting more expensive in Europe from October 5

Δit's not just the iPhone which are becoming more expensive in Europe, but also the applications and products you will find in Apple's App Store, are ready from October 5 to become considerably more expensive than they are up to now. 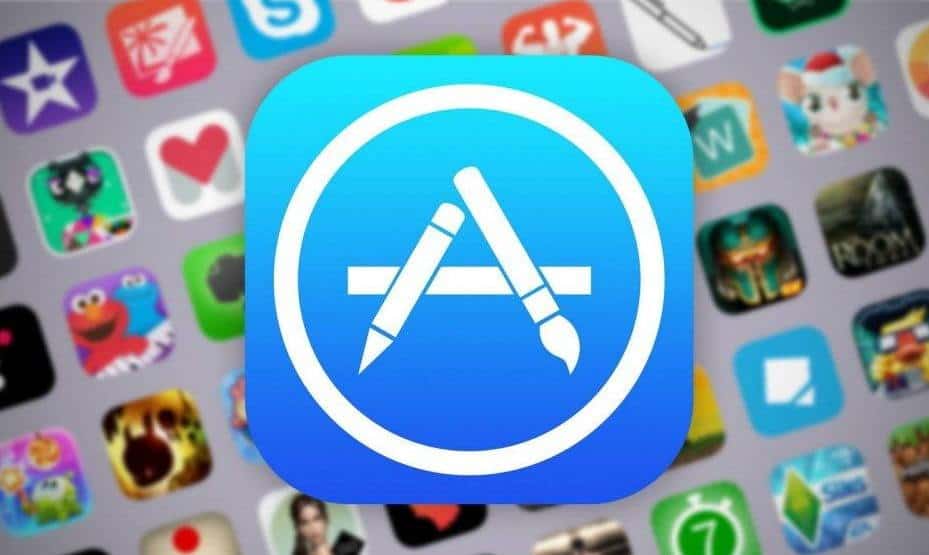 According to what Apple has announced, it will increase the prices of applications and purchases of various products that will be made within it Apple Store by October 5, and this is a move that surprises and displeases many.

The company published its plans on its special page for developers, stating that the apps will become more expensive in European countries such as Germany, France, Spain, as well as Poland, Sweden, but also in other countries such as Japan, Malaysia, Pakistan, South Korea, Chile and Vietnam.

According to Apple, the increase in Βιετνάμ it is due to the new regulations imposed by the local government, but did not mention anything about the other areas. This increase in prices is likely to be due to rising inflation and fluctuations in exchange rates. 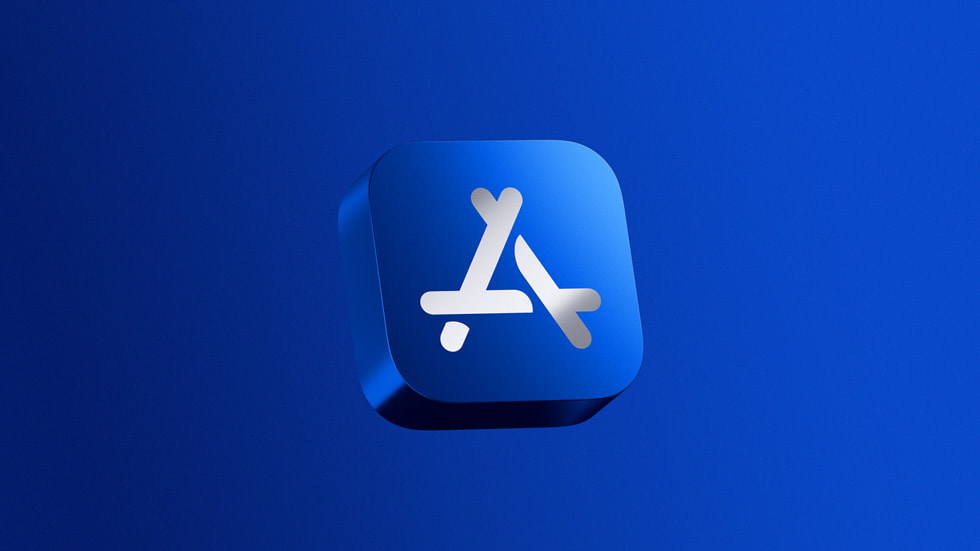 Apple also advised that subscriptions with automatic payment renewal will not be affected by these pricing changes. However, it is still up to the App Developers whether to keep the prices the same or increase the price of their subscriptions.

Get the Professinal Studio Photography Softbox LED Light Kit for €44,86 from Germany with free shipping 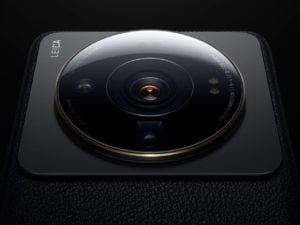