ΑThis earthquake warning system is a bit complicated to break down, but it does include one special sensor, a router, some special electronic device and the storage media. 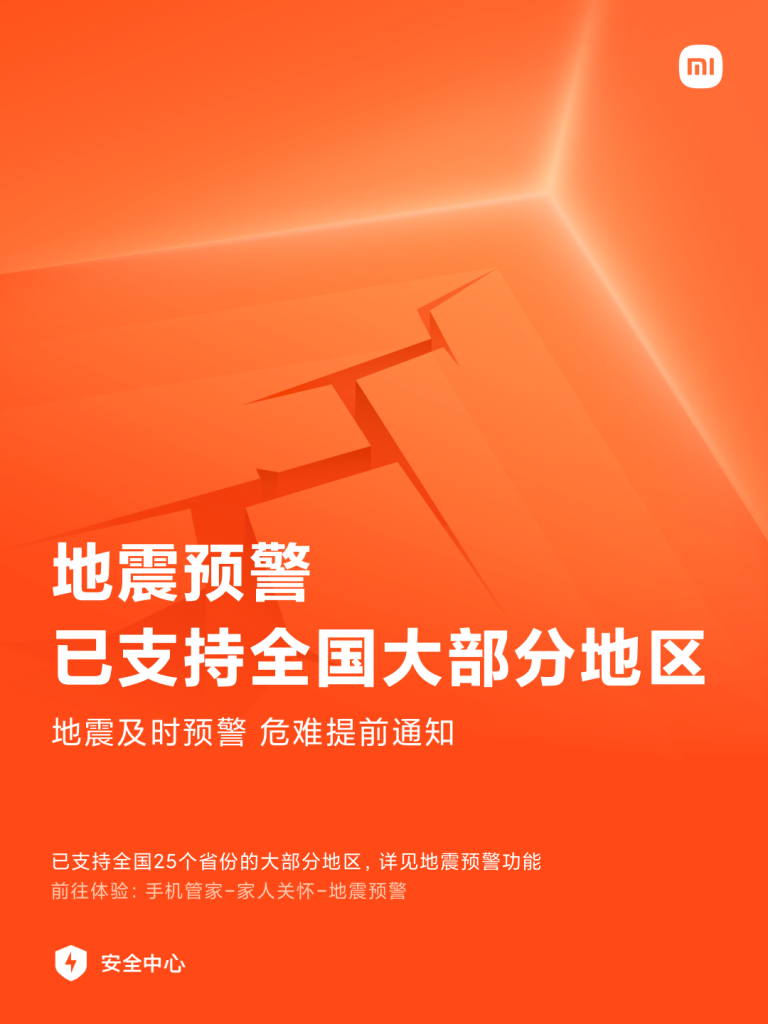 Η Xiaomi mobile has already launched this special earthquake alert feature in China, which supports most of the 25 provinces (including municipalities and autonomous regions) in China. Users who have the special earthquake warning feature enabled will receive a notification on their devices and an alarm will sound when an earthquake occurs that is expected to affect the area they are in at that time.

This special function it is not some prediction of an impending earthquake, but an emergency alert issued after the occurrence of an earthquake and before the arrival of the destructive seismic waves in the user's area.

Depending on how far the user is from the epicenter of the earthquake, this notification will notify them a few seconds or minutes before the first waves of the tremor arrive. Although this time will be short, it can be of vital importance for someone to be able to protect himself even a few seconds before the strong vibration is felt. 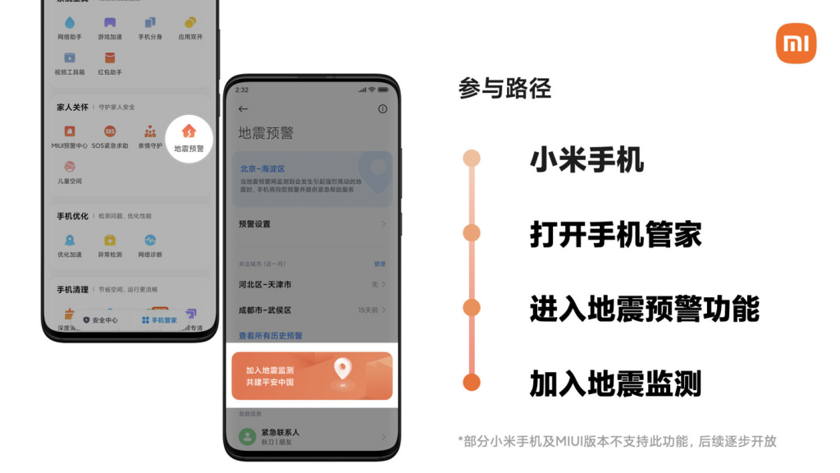 But in addition to the above special function in Xiaomi's new patent, almost all of the company's newest Smartphones also have one on-line earthquake monitoring function which is integrated in MIUI, using the phone's built-in low-power sensors to detect seismic waves.

An expert Ai algorithm it will measure the earthquake information and signals received by the owners' devices, and send the first warning to people near the affected areas.

Obviously, this new patent announced by Xiaomi will initially be exclusively for use in China, but it is possible that in the future we will see it automatically activated in other regions as well. For now, it's a good idea to have the feature already on your device enabled, the way we've shown you.

Vivo X Fold Plus : Spotted on TENAA and Geekbench 5 – expected to launch soon 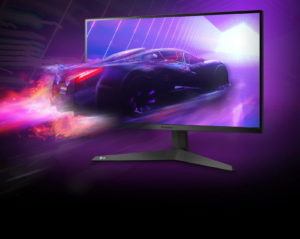