Xiaomi TV Stick 4K (Global Version) : Yours from 58 euros with a coupon from Europe (Czech Republic)

Get it now new Xiaomi TV Stick 4K (Global Version) with AV1 decoding and 4K streaming support from 58 euro with coupon from Czech Republic at Banggood.

Η  Xiaomi is mainly known for Smartphone and Wearable but also sells TV Box and sticks with Android TV. Last year, the company released My TV Stick in Europe and India, which had a respectable set of features for its low price. 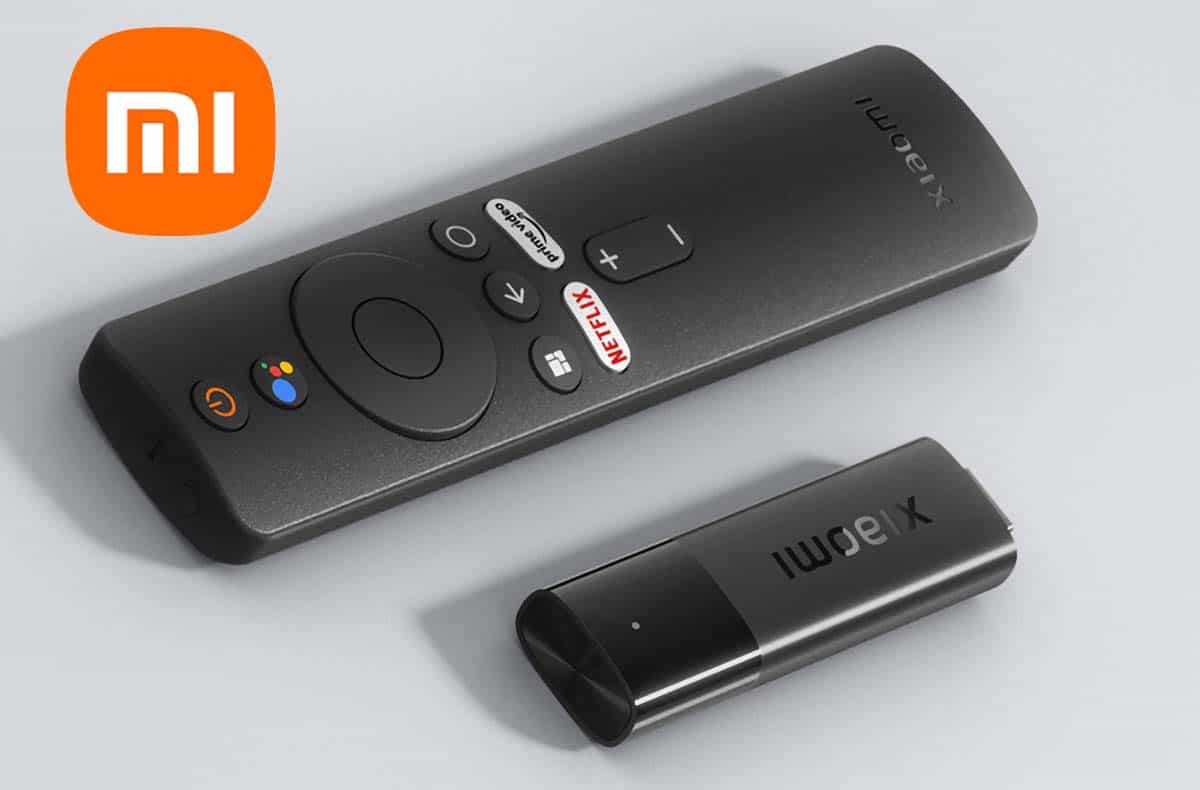 This year, the company returns with a more powerful version My TV Stick with decoding AV1 and 4K streaming support - the new Xiaomi TV Stick 4K.

The new Xiaomi TV Stick 4K has a quad-core processor Cortex-A35 and GPU Mali-G31 MP2 combined with 2 GB RAM and 8 GB storage. The stick supports DTS HD and Dolby Atmos along with the encoders VP9 and H.265.

The most important thing is that it has AV1 hardware decoding support, which offers up to 30% better compression than H.265 . It Netflix started streaming content to some of its subscribers using AV1While YouTube already uses this encoder to stream content to supported devices. 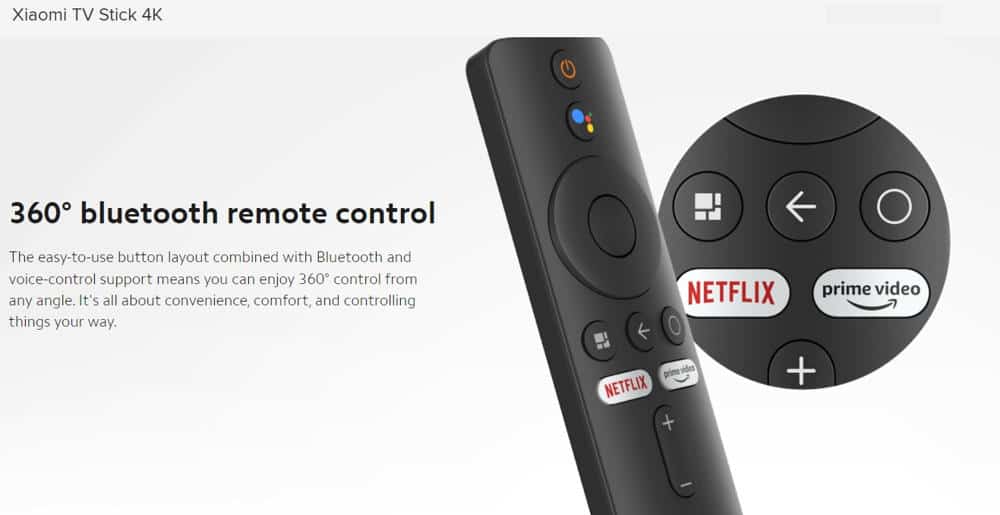 On the connectivity front, the Xiaomi TV Stick 4K supports Wi-Fi 5GHz and Bluetooth 5.0. It has a plug that can be connected directly to HDMI port of your TV while it is powered by a port MicroUSB. The Bluetooth remote control with which the device comes in its package, has special keys for it Google Assistant, Netflix and Prime Video.

Compared to its first version My TV Stick, the new 4K version includes notable upgrades in some key areas - such as more RAM, faster processor and AV1 encoder support, although it would be good to see Xiaomi increase the internal storage in 16 GB.

For the shipment of course we choose the EU Priority Line, and Shipping Insurance is optional.

We are looking in the abyss of the Internet, to find the best for you !!! If you want to advertise on our page, then contact us.

Hit the 870 new coupons and deals that Banggood has for you today! 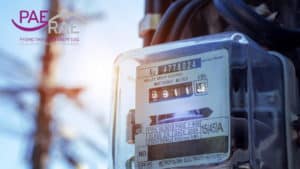