Xiaomi Pad 6 : These are the upcoming Xiaomi Tablets spotted on Mi Code

According to the latest information cited by the xiaomi, Xiaomi has already started all the necessary processes for its manufacture new series of Xiaomi Pad 6

Today the upcoming ones have been spotted Xiaomi Pad 6 and Xiaomi Pad 6 Pro through My Code, and below we have all the information we know so far about the above devices. 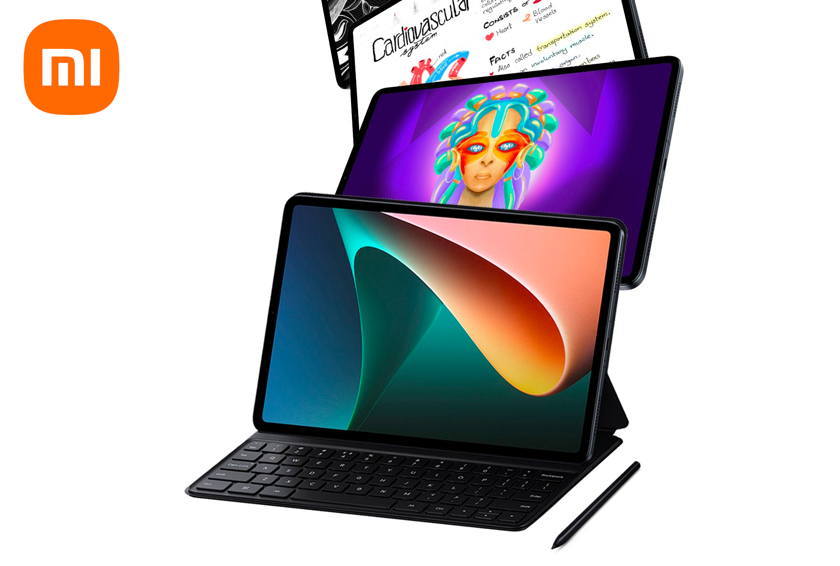 Xiaomi has now started developing the new series Xiaomi pad 6, which will be the successor to his series Pad 5. This new series will consist of two devices – the Xiaomi Pad 6 and Xiaomi Pad 6 Pro. The information we received through My Code reveal some characteristics of the above models. Both tablets are powered by a high-performance processor and will offer a great gaming experience with their large screens. 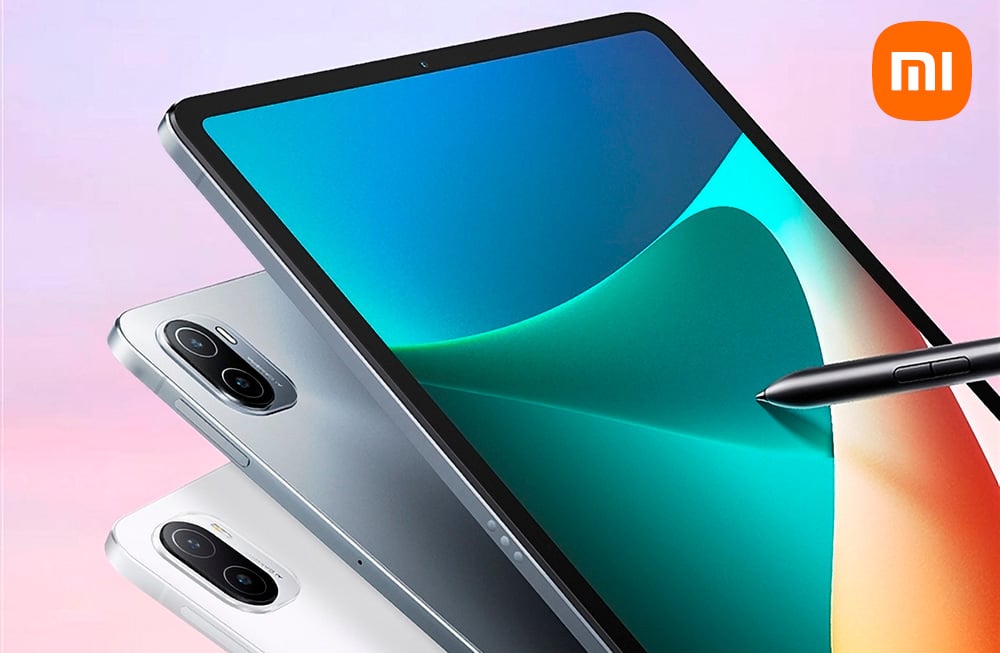 His successor Xiaomi pad 5 it will be Xiaomi pad 6 codenamed " kite " and model number " M82 ". The new tablet is expected to be powered by the Snapdragon 870 SoC from Qualcomm. The previous generation Xiaomi Pad 5 is equipped with the Snapdragon 860. As for his performance 870 Snapdragon SoC, it will of course be much better than its predecessor in terms of performance and energy management, and this means that the new Xiaomi Pad 6 will have a long battery life.

The Xiaomi pad 6 is expected to be released on global market, India and China, and will attract the attention of users with its affordable price, and the rest of the specifications for this model are expected to be close to the Xiaomi Pad 5 Pro 12.4. 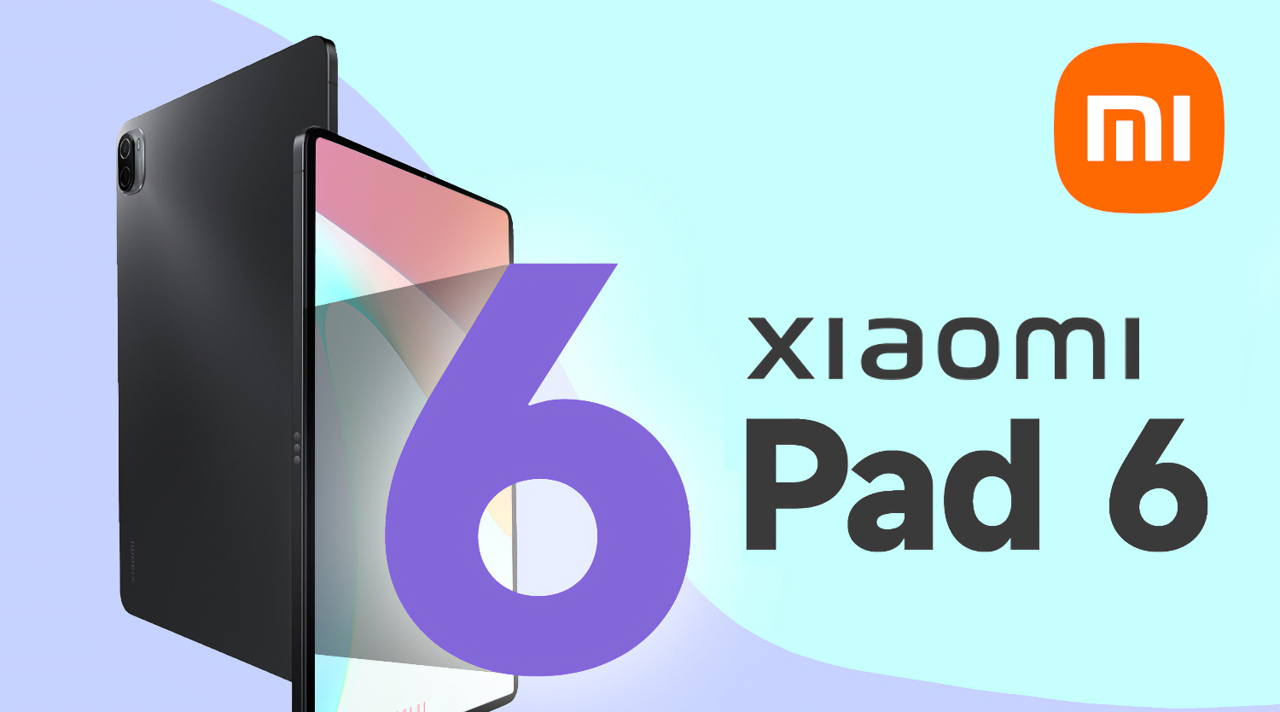 This is expected to be the most powerful smart tablet in this series and its direct successor xiaomi pad 5 pro with significant improvements in all areas. The Xiaomi Pad 5 Pro is equipped with the Snapdragon 870 SoC, while the new Xiaomi Pad 6 Pro is expected to powered by Qualcomm's Snapdragon 8+ Gen 1 SoC, which is located atthe top in terms of performance and energy management. The code name for this tablet is “ Liuqin "with model number" M81 ". The device is expected to be equipped with AMOLED screen analysis in 1880 * 2880 and 120Hz AMOLED refresh rate but it won't have an in-display fingerprint reader (FOD).

The back of the device is expected to have 2 cameras, one will be the main camera and the other a depth camera for portrait photos, while there will also be a front-facing Selfie camera. The xiaomi pad 6 pro will be accompanied by 4x stereo speakers, will also feature support in pen and keyboard and for those wondering, this tablet will also have support on NFC . We can say that the xiaomi pad 6 pro it will be an impressive tablet, but unfortunately, this tablet will only be available on China and will not be made available in other markets. 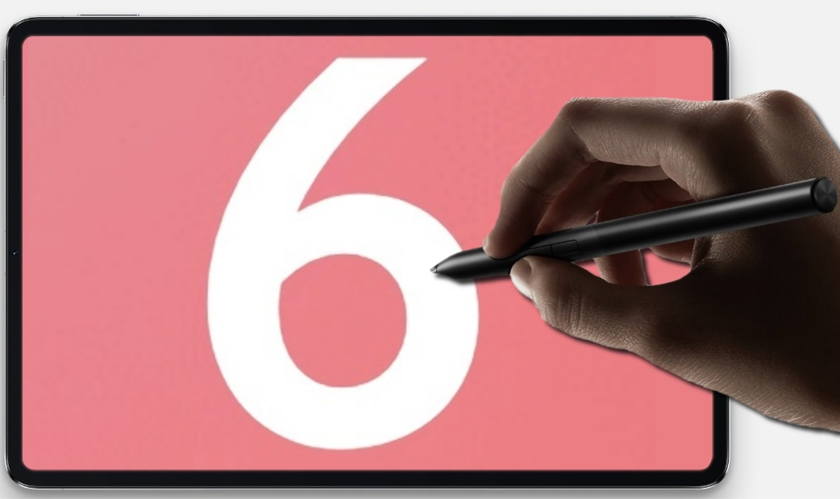 If we search in Wikipedia to see what the code names of the devices mean, we see that their name is associated with some Chinese musical instruments.

So according to Wikipedia. "The Liuqin (in Chinese: 柳琴, pinyin: liǔqín) is a Chinese three-, four-, or five-string mandolin with a pear-shaped body. His vocal range is much higher than hers kite and holds a special place in Chinese music, whether it is orchestral music or solo pieces. 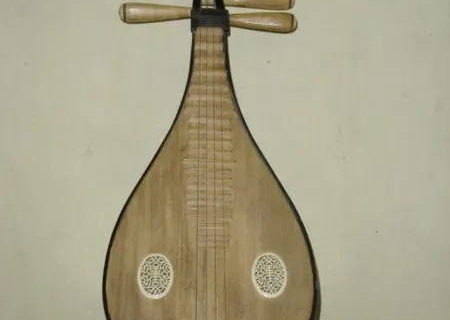 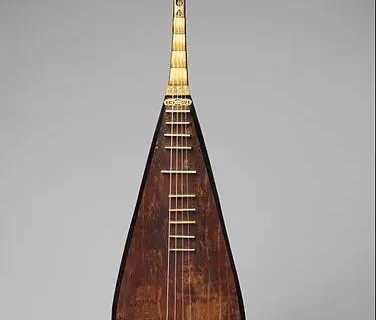 Η pipe, pipe or p'i-p'a (in Chinese: lute) is a traditional Chinese musical instrument that belongs to the category of traditional instruments in China. Sometimes referred to as the "Chinese lute", and the instrument has a pear-shaped wooden body with a number of frets ranging from 12 to 31. The Liuqin it has taken various names, the first being liuyeqin (柳葉琴), meaning tool shaped like a willow leaf.

This was the original term for the Liuqin, an abbreviation of the term liuyeqin. The other reference to liuqin is the tu pipa (in Chinese 土琵琶), which literally means unrefined pipe, due to the aforementioned tiny size and resemblance to liuqin with the pipa.

The Xiaomi Pad 6 and Xiaomi Pad 6 Pro are currently under development and will be released on 2023. Both tablets in the series seem to have decent specs, and we'll let you know as soon as we know more. 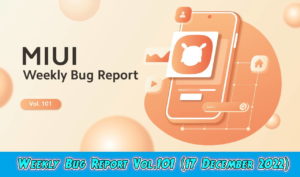