Xiaomi: New Smartphones are coming that will fully charge the battery in just 10 minutes (120 W)

According to popular Weibo blogger @DCS, the  Xiaomi is currently testing a flash charge over 100 W, which will charge the battery in just 10 minutes.

ΌAs we have known for some time, Xiaomi is one of the most important players in the rapid charging development industry for our mobile phones today. The company currently has 120W fast charging in its flagship models, but is working to improve existing charging technologies. 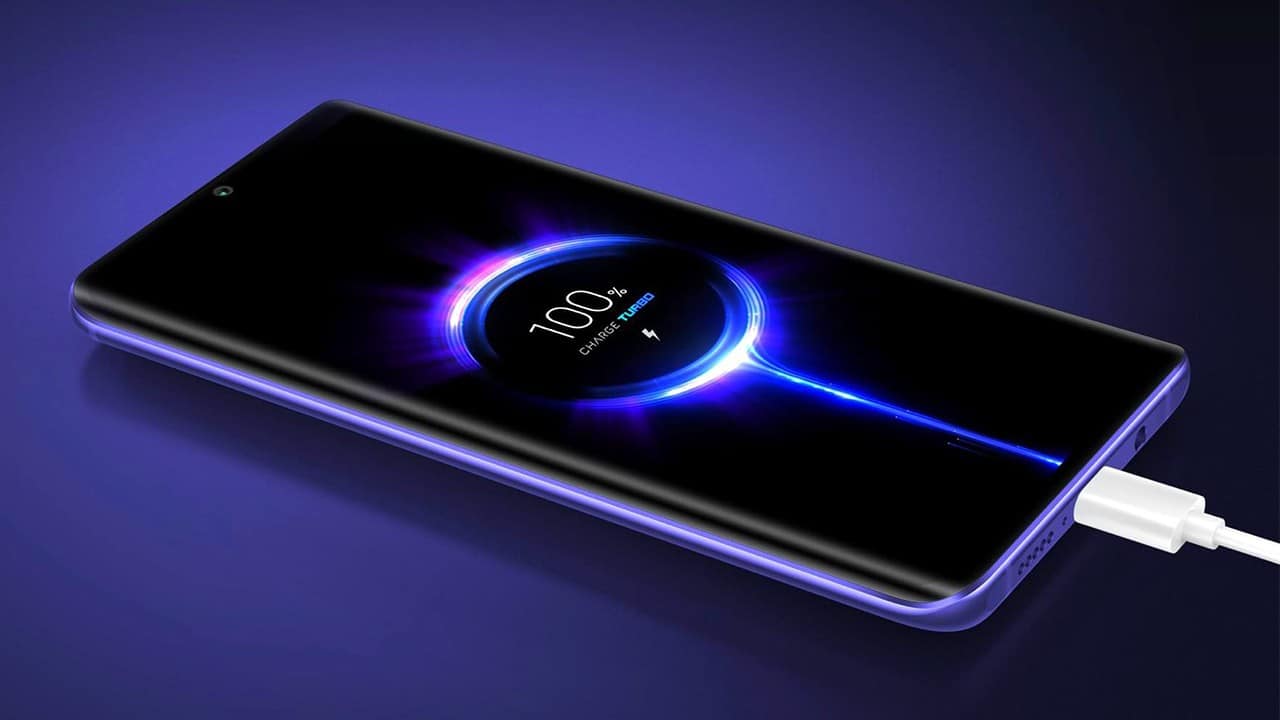 According to the popular Weibo blogger, @DCS The  Xiaomi is currently testing a flash charge over 100 W. The report claims that the charging speed will be concerned Large capacity battery with Battery life and charging speed are guaranteed.

Unfortunately, DCS did not disclose the specifications of this new fast charging technology, but we know that for now, the highest charging power of the Xiaomi 12 series reaches 120W. Although the Xiaomi 12 will be released this year, the model Incredibly will arrive in March or April with fast charging 120 W, which means that we may see it in the future MIX 5 Series.

Recently, however, a report was leaked showing that two Xiaomi models have already gone through various certifications with model numbers 2202121C and 2202121AC. The name on the submission page is “MIX”. This suggests that the devices are Xiaomi MIX 5 and Xiaomi MIX 5 Pro. 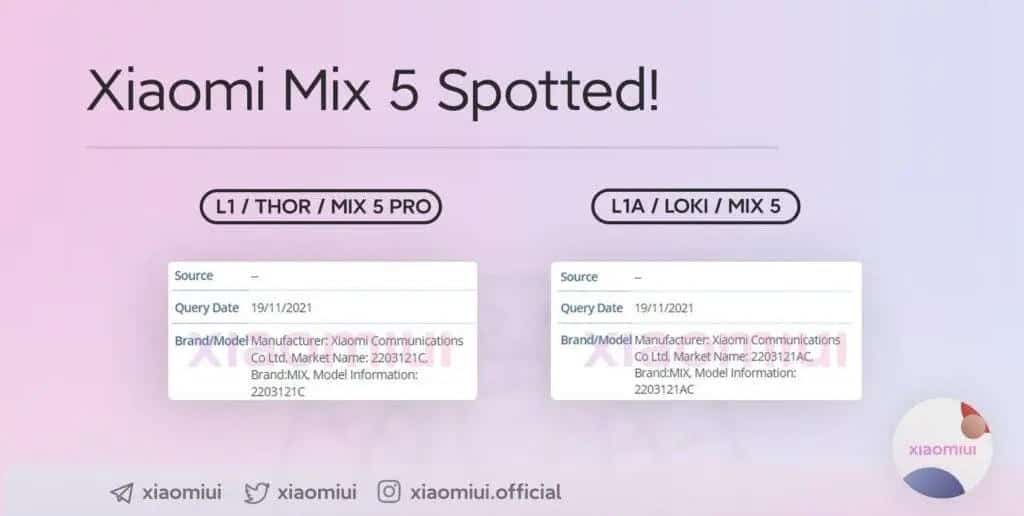 According to speculation, the code names are Thor and Loki respectively. Remember that code name Mi MIX 4 is Odin. Thor and Loki are the sons of Odin according to Scandinavian mythology. This shows some kind of logical relationship.

In addition, the MIUI code reveals that both phones are based on SM8450. This is the top processor Qualcomm Snapdragon 8 Gen1. Release time is more exciting!

It should be on store shelves by March of next year. It seems that the research and development work is very smooth for both Xiaomi 12 as for Xiaomi MIX 5. Such an intensive promotion of high-tech products shows Xiaomi's confidence in the supply chain. Obviously the purpose of the company is to bring its flagships to the market en masse in order to gain a larger share.

At the moment, there is no specific report on the specifications of the upcoming series Xiaomi MIX 5. 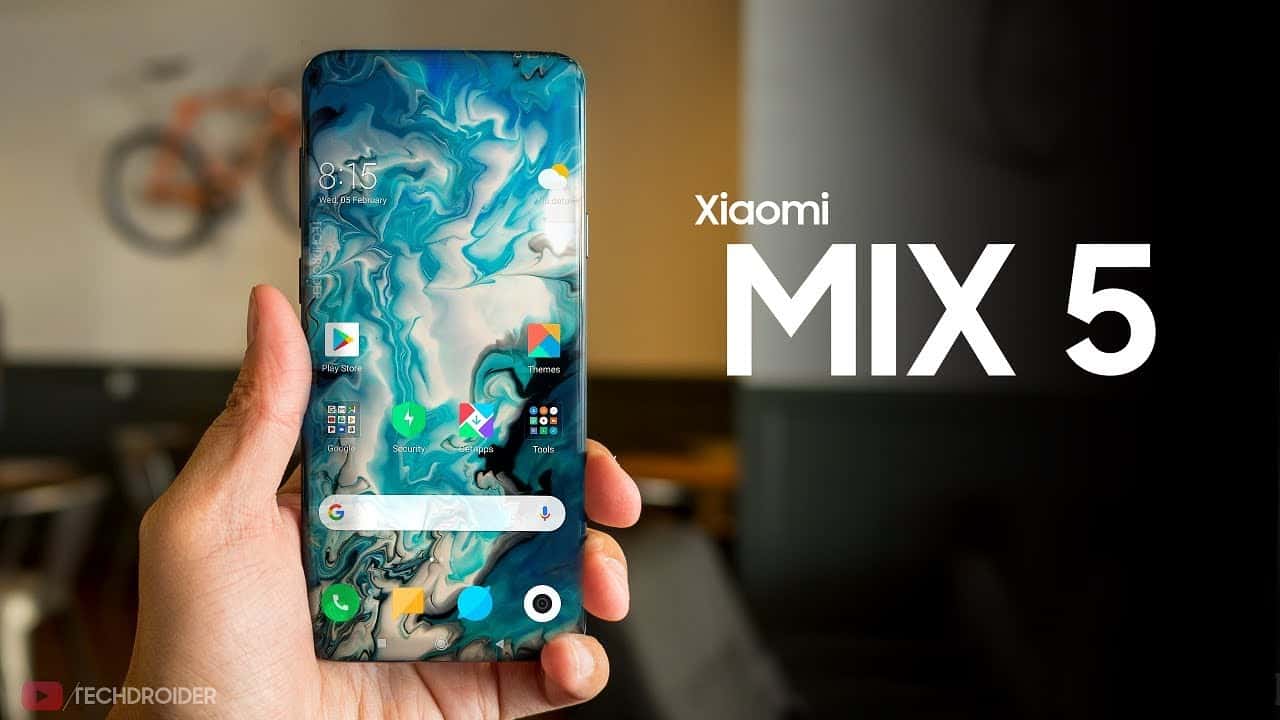 According to recent rumors from China, Xiaomi's next-generation flagship is developing a high-resolution custom screen to place it along with the camera under the screen that will become the feature of the series this year as well. This solution will have more subtle effects than Mi MIX 4, may reach up to 2K resolution.

If this is possible, it will be on par with the mainstream flagships. at the market. In the Mi MIX 4 to allow light to reach the camera sensor the company installed a low resolution screen and as a result had a reduced viewing quality. This is an area that requires development and it is not at all easy to get results. We expect that by next year, camera placement under the screen will be much improved. This way, you will not have to choose between screen quality and performance. This will greatly enhance the spread of the cameras under the screen.

OPPO: The Reno7 Pro League of Legends edition has been announced in China with a price of 556 euros 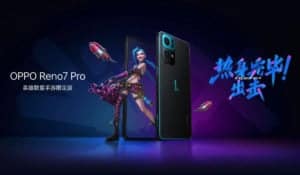 OPPO: The Reno7 Pro League of Legends edition has been announced in China with a price of 556 euros
Oppo and Riot Games have teamed up to release a limited edition…
Translate »