Mi Pad 5 Pro: Tomorrow comes a new WiFi version with 8GB / 256GB along with a keyboard in brand new color

A new version of it is coming tomorrow My Pad 5 Prowith more RAM, but also one new keyboard in brand new color.

Σday in the morning, its vice president Xiaomi and its general manager Redmi, Lu Weibing, announced that at tomorrow 's event to be held in China, in addition to Xiaomi 12 and the MIUI 13, a new version of the Mi Pad 5 Pro with more RAM will be presented, as well as a new keyboard in a brand new color.

In fact, a new poster has been released which states in its caption that "A new version is coming with more memory of the Mi Pad 5 Pro, 8 GB + 256 GB, see you tomorrow». 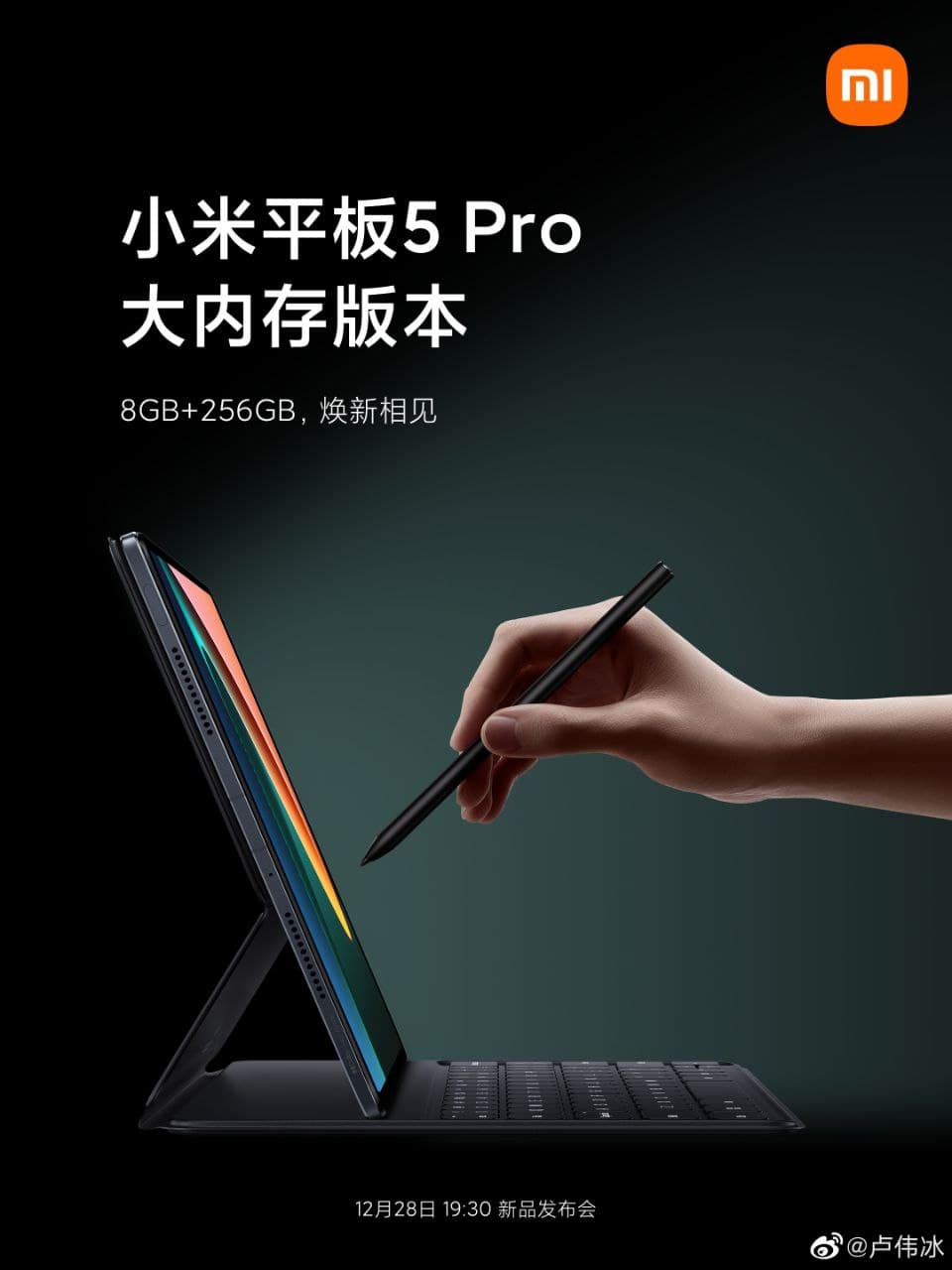 If you remember Xiaomi MiPad 5 Pro released last August, was available in version 8 GB + 256 GB, but only if you purchased the model with support at 5G, while for versions with Wi-Fi we only had two memory options, with 6GB RAM and 128GB storage ή 6GB RAM and 256GB.

This means that the new version that will be announced tomorrow by the company, will be new Wi-Fi variant of the Mi Tablet 5 Pro that we were missing from the collection of the series.

In addition, as previously mentioned, Xiaomi will also release a new color for its keyboard My Pad 5 Pro, but this color has not yet been revealed.

The other specifications of the new one are not expected to be different Xiaomi MiPad 5 Pro, and that means we will have him Qualcomm Snapdragon 870And 11 inch LCD screen with analysis in 2,5K (2560 × 1600px). 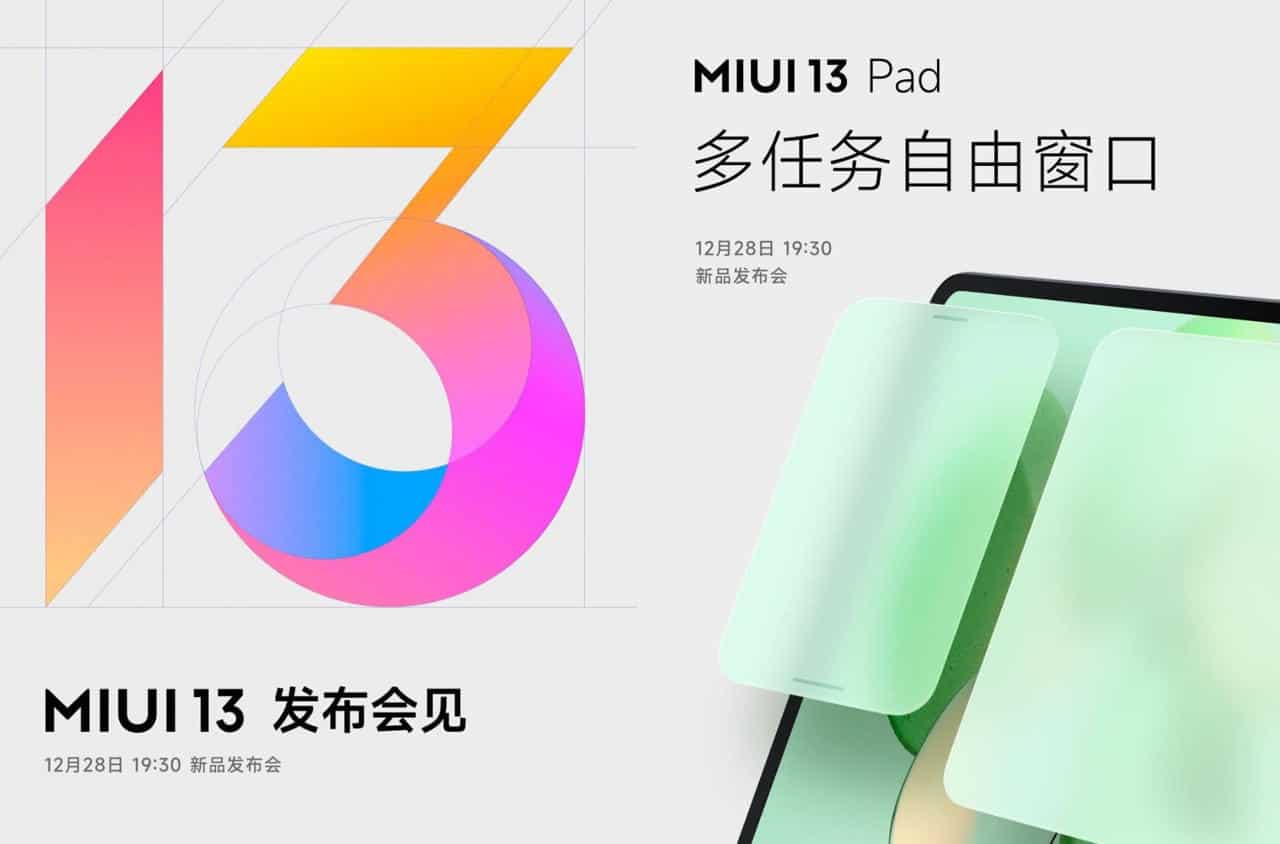 The Xiaomi MiPad 5 Pro has a built-in battery with a total capacity of 8600 mAh and supports fast wired charging 67 W, and of course the new version is expected to run on MIUI 13Pad designed specifically for the company's Mi Pad 5.

This is the iPad mini….

When will it be released in Greece? 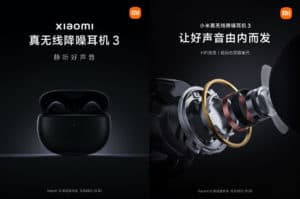