The Xiaomi Mi Band 7 Pro which was released just two days ago in China, is getting its first Firmware update today

Τthe new Xiaomi Mi Band 7 Pro is the first model in the Mi Band series to come with a built-in GPS receiver, and compared to other Mi Bands from the company, it has left behind the classic design in pill shape and has a design that is more like SmartWatch. 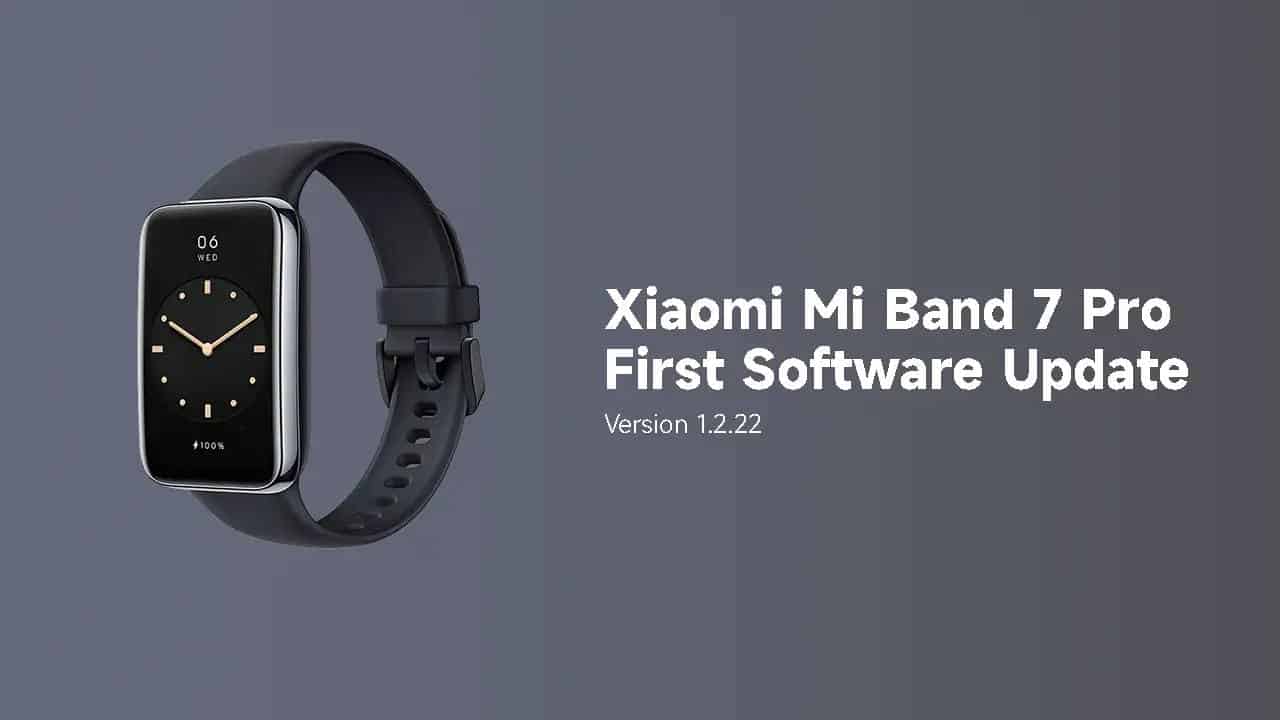 The new software update for the Xiaomi Mi Band 7 Pro which has a number 1.2.22, was published soon after its release and brings some new features to users.

The new smart bracelet (or Smartwatch), excites users and comes with a screen that offers a larger viewing area, and contrasts with the familiar design lines followed by the series of Xiaomi Mi Band.

In addition, it is finally equipped with standalone GPS receiver to record your movements, and no longer needs to be accompanied by your Smartphone to record the course you follow during your outdoor sports. 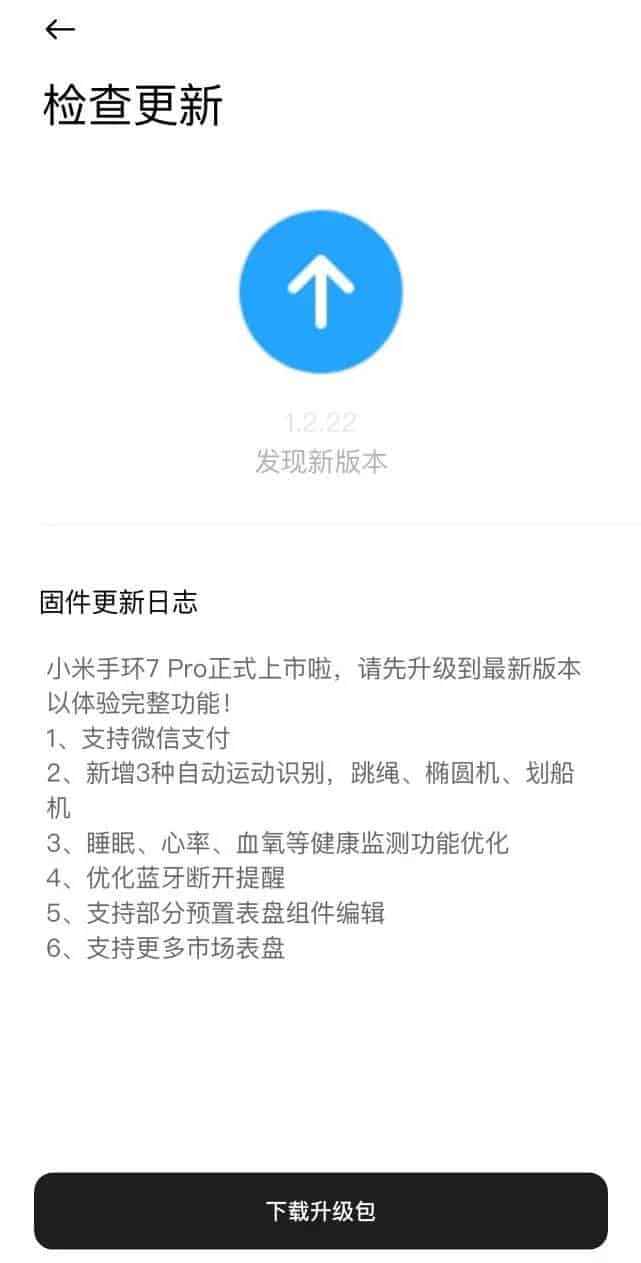 The new smart bracelet is also equipped with NFC module, so you can make your life much easier. NFC technology in smart watches and wristbands allows you to pay via your mobile device without having to carry your credit card. NFC payments are available in some countries and this payment method is widely used in China.

The new update at Mi Band 7 Pro firmware brings the ability to pay through it WeChat NFC, which is only useful for China. 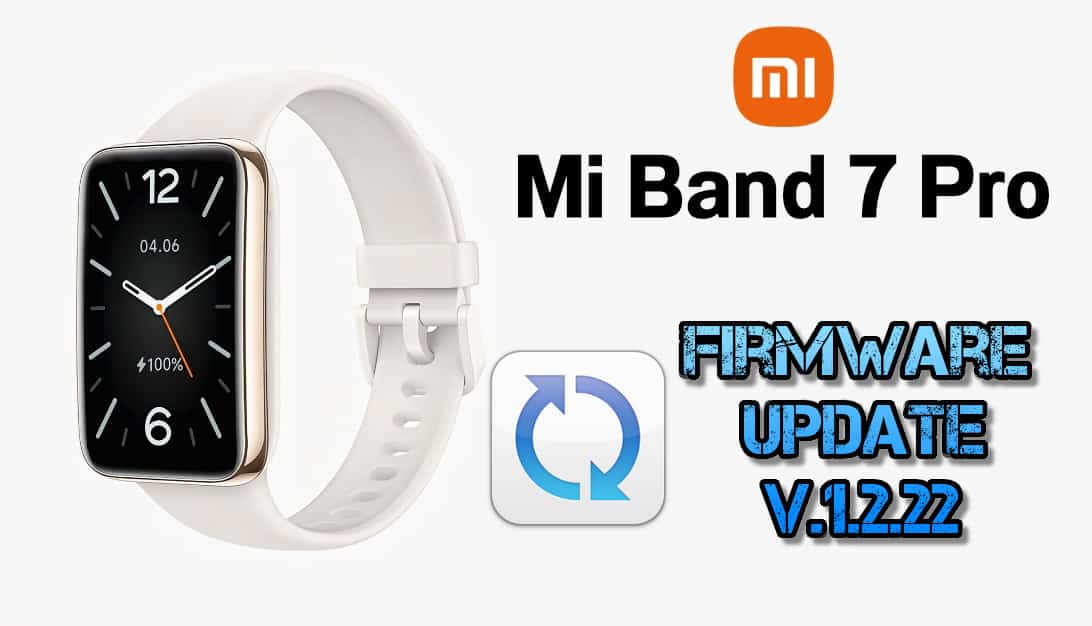 The new software update Mi Band 7 Pro with version 1.2.22 it has some optimizations and additions as well as the new payment function through it WeChat NFC. Also added is automatic sport start detection for the jump rope, the elliptical trainer and the rowing machine.

Editing of some search presets is also now supported, optimized the Bluetooth disconnect reminder and more Watchfaces are supported with this update.

If you also already have the Xiaomi Mi Band 7 Pro, we recommend that you check for updates in the application that comes with the device and you have installed on your Smartphone. 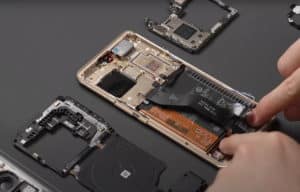 Xiaomi 12S Ultra : Watch the Teardown video of the device and admire the huge camera sensor
In today's video from WekiHome, we see the first teardown of the Xiaomi 12S…
Translate »