Xiaomi Gamepad Elite Edition: The new premium gamepad with a price of 46 euros (Youpin) has been released in China

H Xiaomi just announced its release in China Xiaomi Gamepad Elite Editionn, of a young man Gamepad which is compatible with various platforms.

Η retail price in China stands at 399 yuan (~ 56 euros), while for the time the device will be on the platform Crowdfunding on Youpin, will be available at 329 yuan (~ 46 euros). 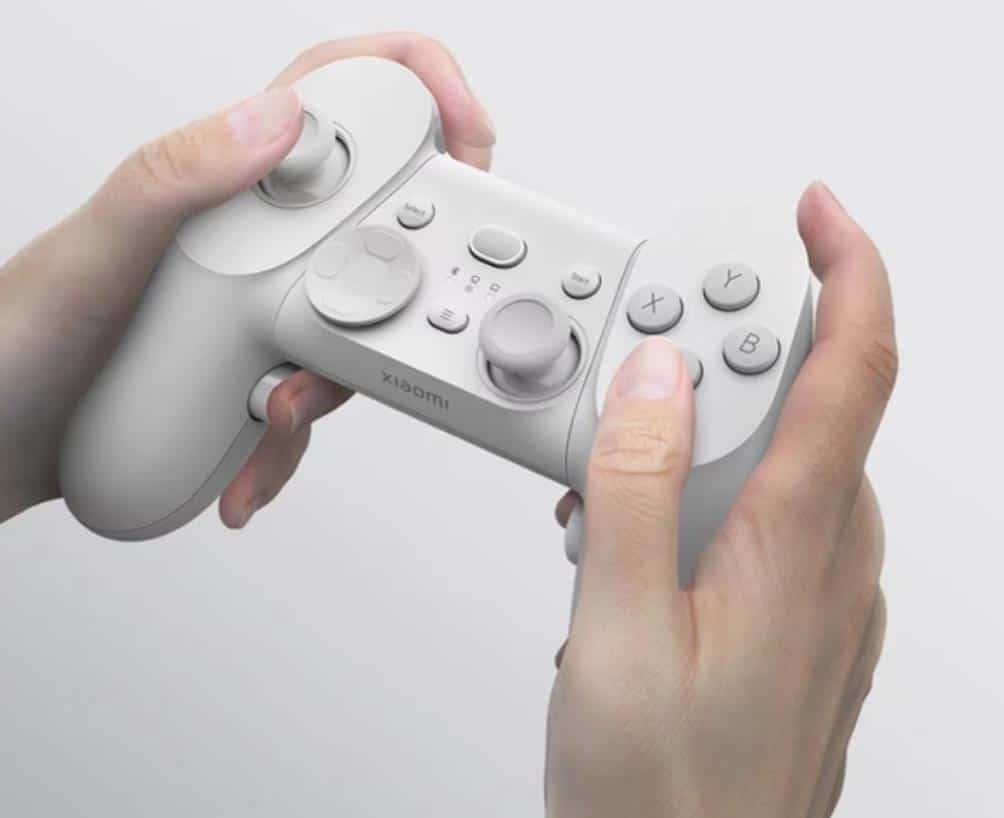 The new Xiaomi Gamepad Elite Edition is compatible with smart TVs, computers that "run" them Windows, The Android Smartphone and Tablets, but also with many other devices. It also supports its platform Steam, but also the games available at Xiaomi cloud and in many others Cloud gaming platforms.

Also, multiple controls can be connected simultaneously to smart devices such as TVs or computers that "run" Windows, so you can play games with your friends in one console or computer. 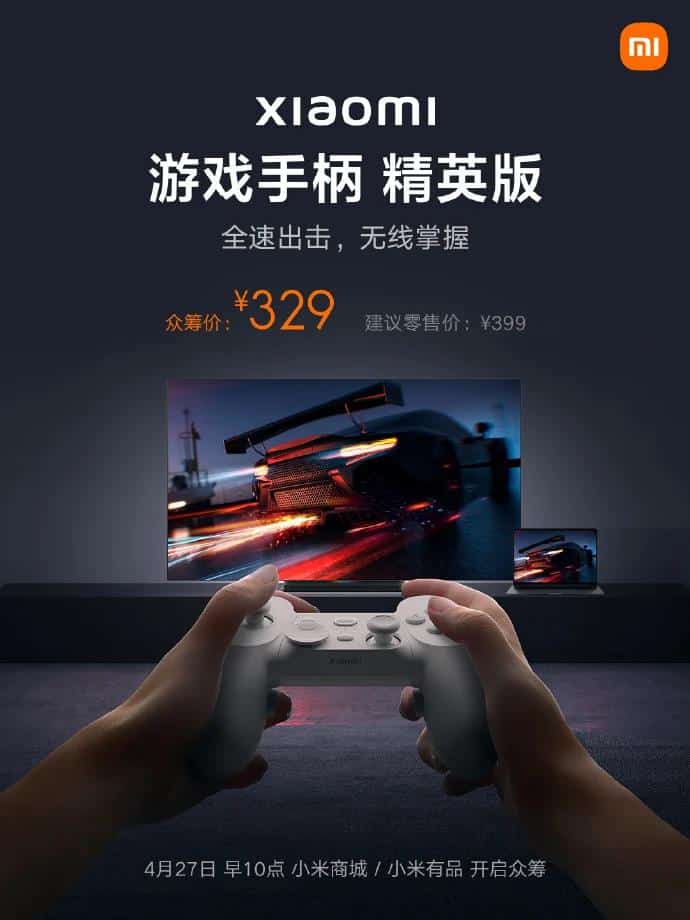 The Xiaomi Gamepad Elite Edition is equipped with large joysticks produced from Japanese ALPS, with linear actuation keys, to simulate as realistically as possible when you press the accelerator or brakes in a racing game for example.

There is also a built-in 6-axis InvenSense gyroscope and has an ergonomic layout of the keys so you do not get tired even after many hours of gaming. 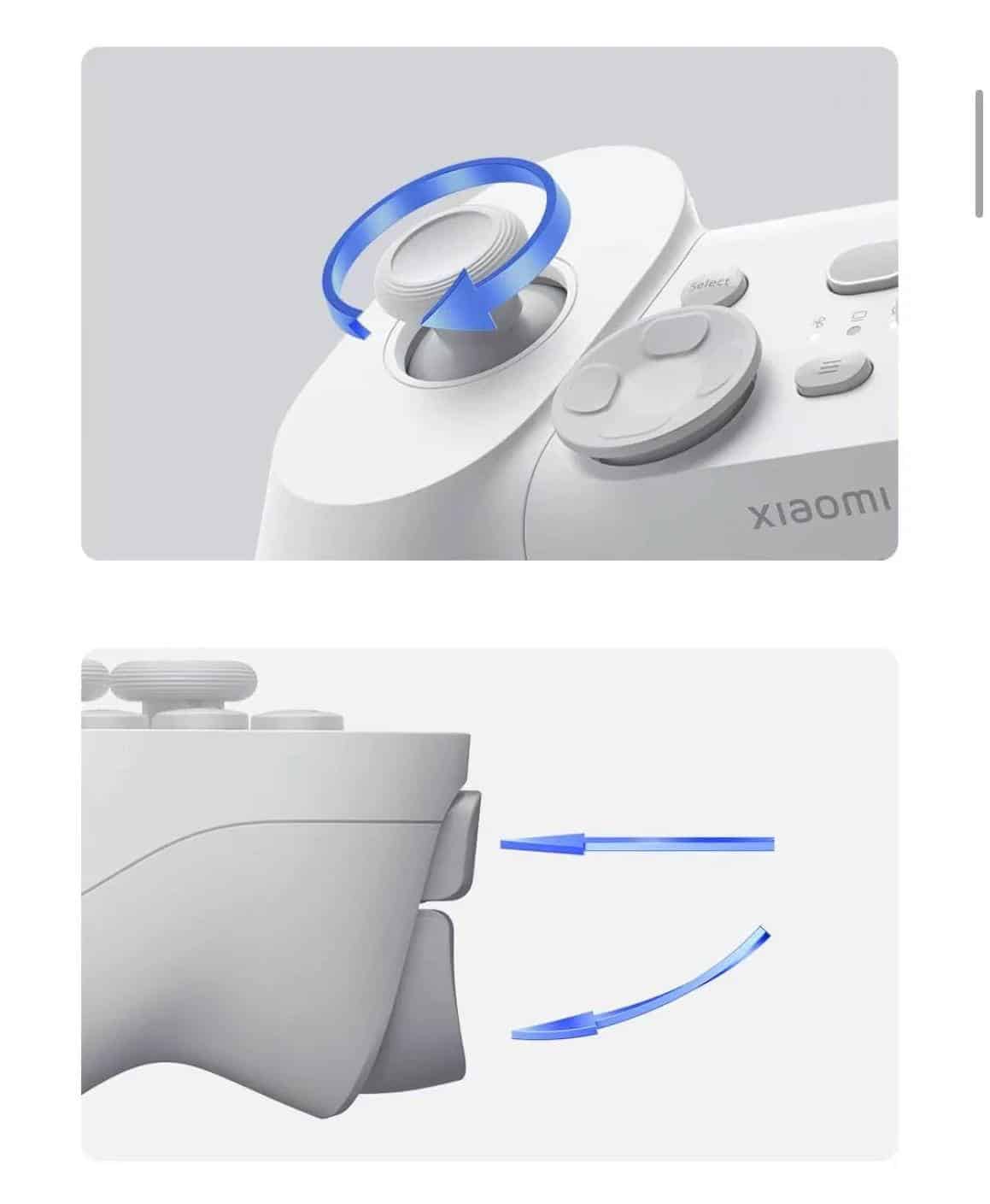 In addition, the handle has a built-in one linear motor from Minebea, which is currently compatible with games played on PC (Windows), but also supports feedback from games on its platform Steam.

The Xiaomi Gamepad Elite Edition uses a wireless receiver Low power Bluetooth 5.0 + 2.4G and is equipped with a chip that has a fast response and almost zero delay (Latency). 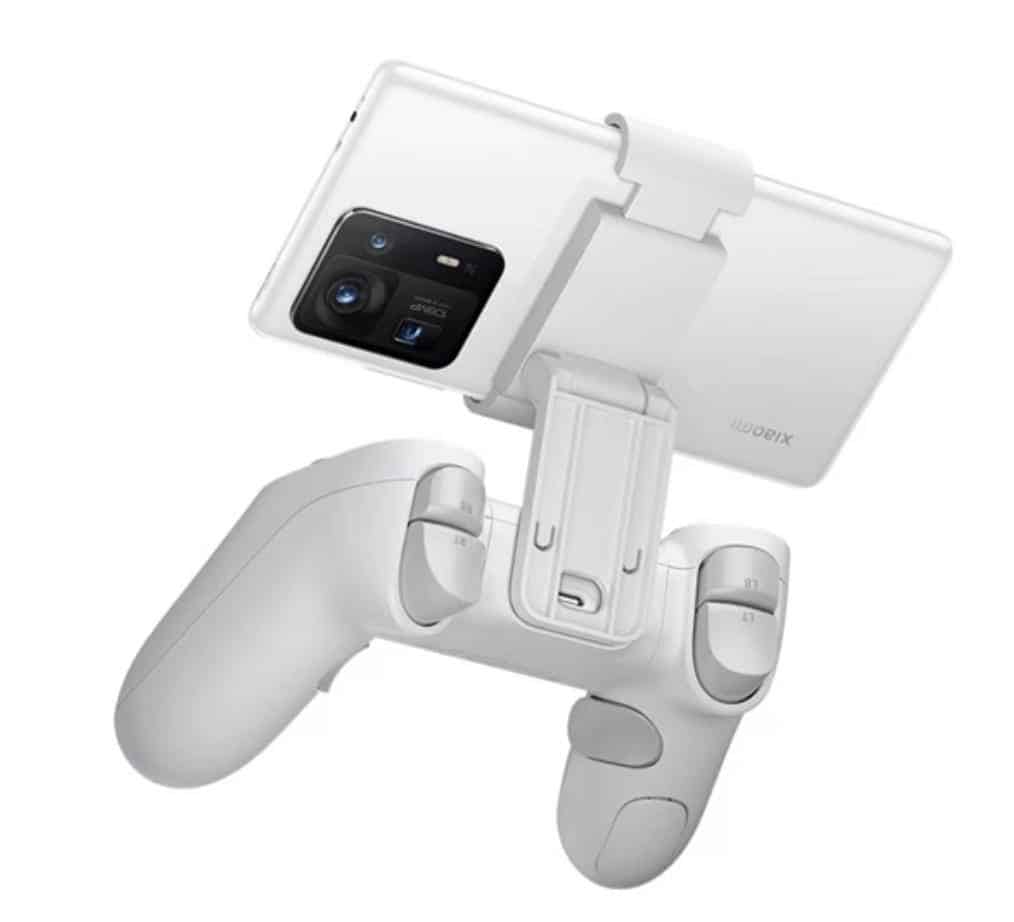 For those who want to play games on their Smartphone, the Xiaomi Gamepad Elite Edition comes with a special smartphone-specific arm, which can be easily added to the handle via a fixed opening on the side of the handle, and the viewing angle can be adjusted according to the player's preferences for a better gaming experience. 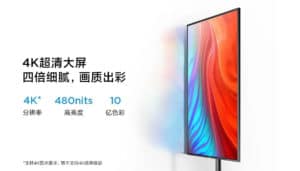 Xiaomi Electronic Sign 55 ″: The first showcase screen was released in China
Today is a somewhat important day for Xiaomi, as the company just…
Translate »