Russia: The Russian smartphone market is booming with Xiaomi taking the top spot

Η Xiaomi becomes the leader in the Smartphone market in Russia, conquering it 42% of market share in the country

Αsince the beginning of the conflict between "Russia and Ukraine", there have been many upheavals and reshuffles in the Smartphone market in Russia. The withdrawal of large European and American companies from the country means that the Russian smartphone market necessarily turned its attention to China, as all Chinese companies did not risk losing the market share they hold in Russia, proceeding to withdraw their activities from the country. 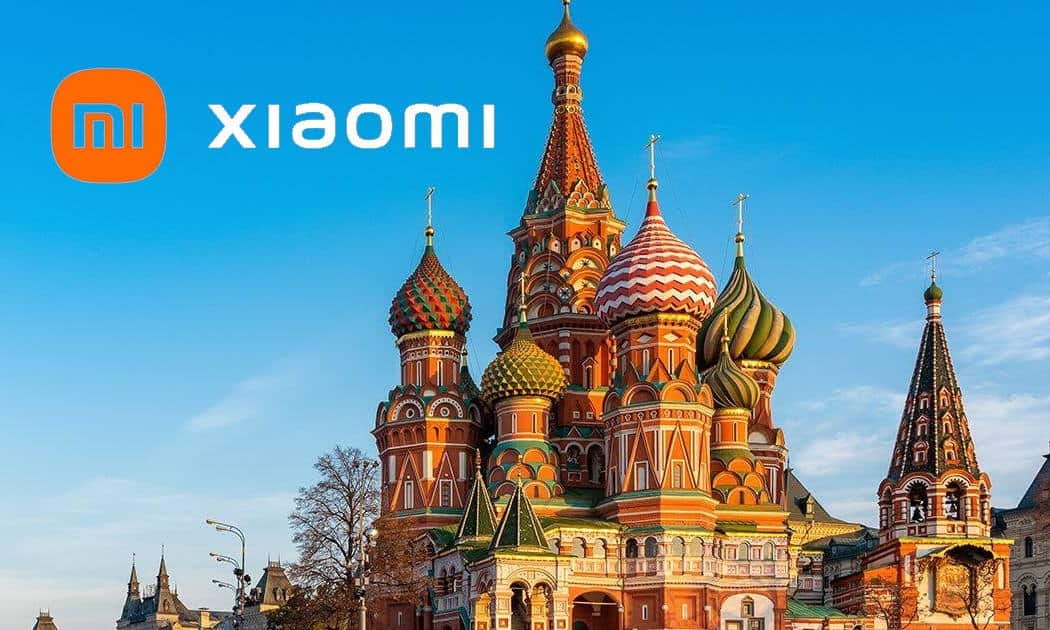 This resulted in them quickly and powerfully entering the Russian smartphone market, and according to the Russian media Kommersant, which cites evidence from the MTS, Chinese smartphone brands are now much more popular in the Russian market than Apple and Samsung.

The data published show that the last JulyThe Xiaomi (including its subsidiary POCO) emerged as the new leader in the smartphone market in Russia, as Xiaomi together with POCO represented the 42% of the Russian smartphone market, occupying first place in sales volume.

In second place is the Realme, whose sales last July amounted to 17% of the Smartphone market share in Russia, and this is an increase of 13,4% from last month.

In third place, we have her Samsung with a minimal market share in 8,5%, while in fourth place is Transsion Holdings Tecno with market share 7,5%. Apple dropped to fifth place, with a market share of 7%, while he had 9,7% in the previous month. 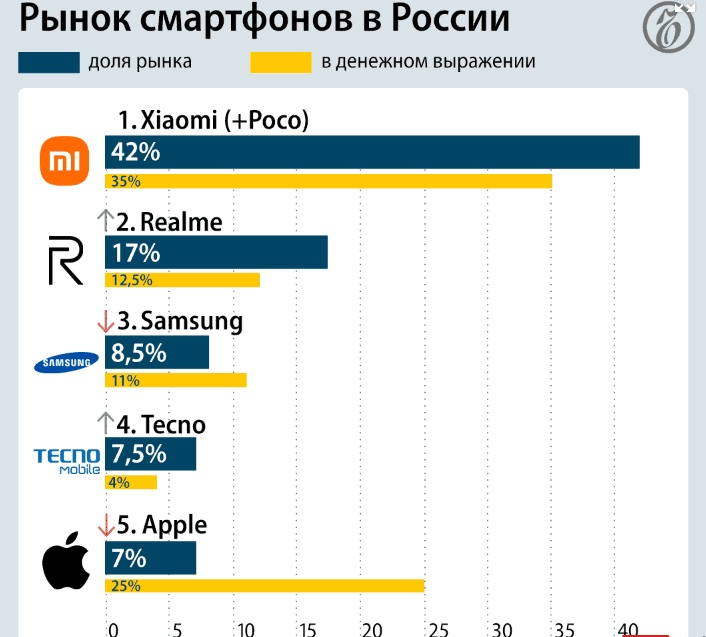 Sales of Apple and Samsung in Russia it is now against 80-90% lower than before March of this year, and everyone knows why, while its analysts Marvel Distribution predict that the market share in expensive flagships may fall below the 10% by the end of 2022. 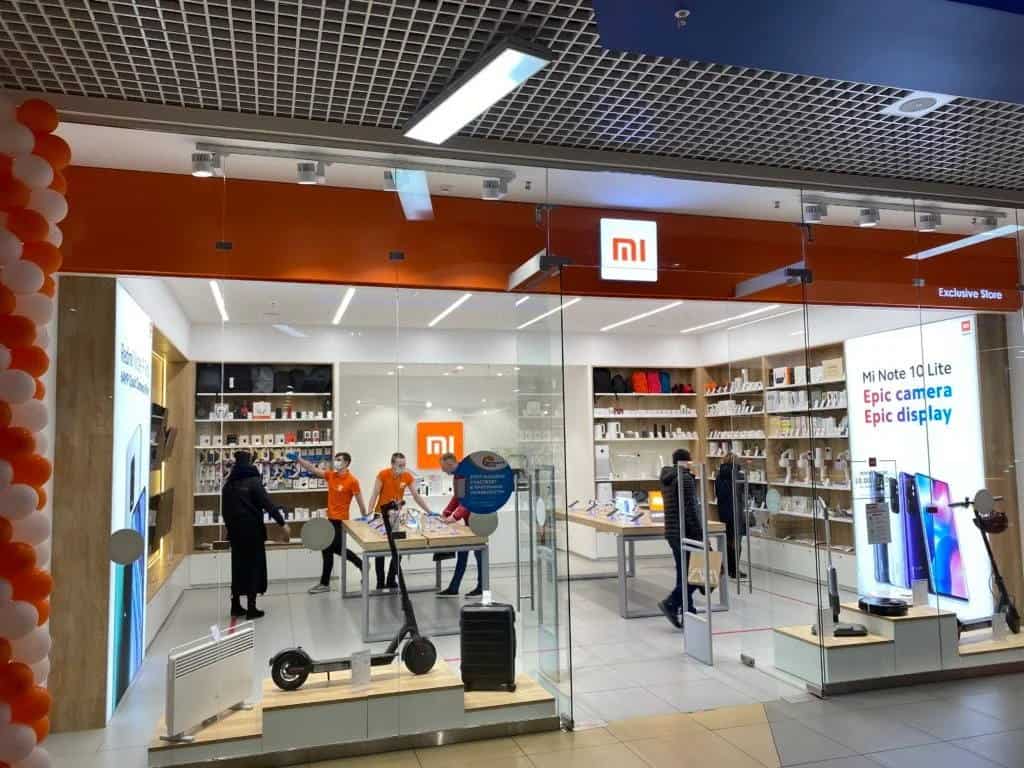 This is mainly due to high prices and minimal supply from parallel imports made in Russia. 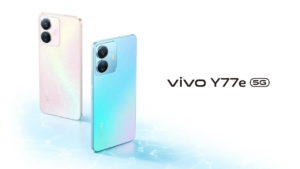