Xiaomi Band 7: Mass production has started - it will be released in two versions soon

Η Xiaomi has already started mass production Xiaomi Band 7, which as everything shows is expected to be released very soon.

According to data released by Xiaomi, the Mi Band 6 sold more than 1 million units in less than a month, while after two months they were sold over 3 million Mi Band 6, and remains even today a very popular product.

Today, the famous Indian leakster, Mukul sharma, reveals to us that the new Xiaomi Band 7 is very close to its presentation. In particular, he revealed to us that Xiaomi has already started mass production of the new smart band and that it should be released very soon. 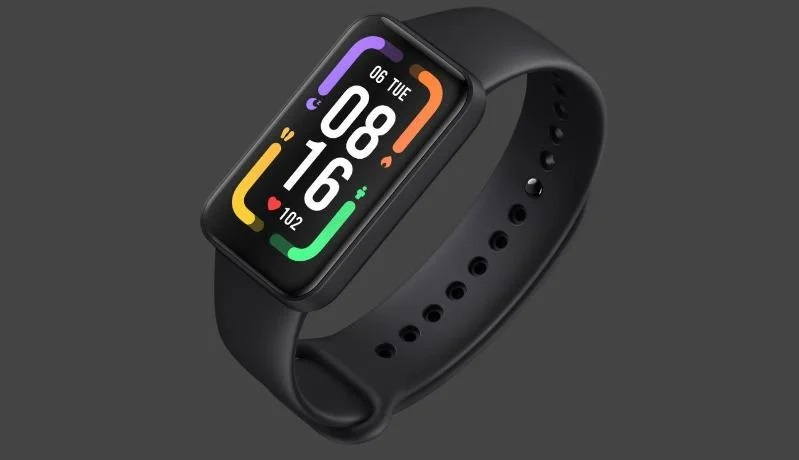 Ο Mukul Sharm also revealed to us that and the next Xiaomi Smartwatch has completed mass production and that it should be released simultaneously at the same event as Mi Band 7.

Last March, two new Xiaomi wearable devices were certified and registered by regulators in the Belgium, Indonesia and other countries, with model numbers M2129B1 and M2130B1. These two devices are speculated to be the simple version of Mi Band 7 and version with NFC respectively.

In terms of specifications, Xiaomi plans to supply the Mi Band 7 with a slightly larger one OLED display which will have a resolution on 490 × 192 pixels and full operation support AOD (screen always active). Remember that Mi Band 6 has a screen resolution 486 × 152 pixels. 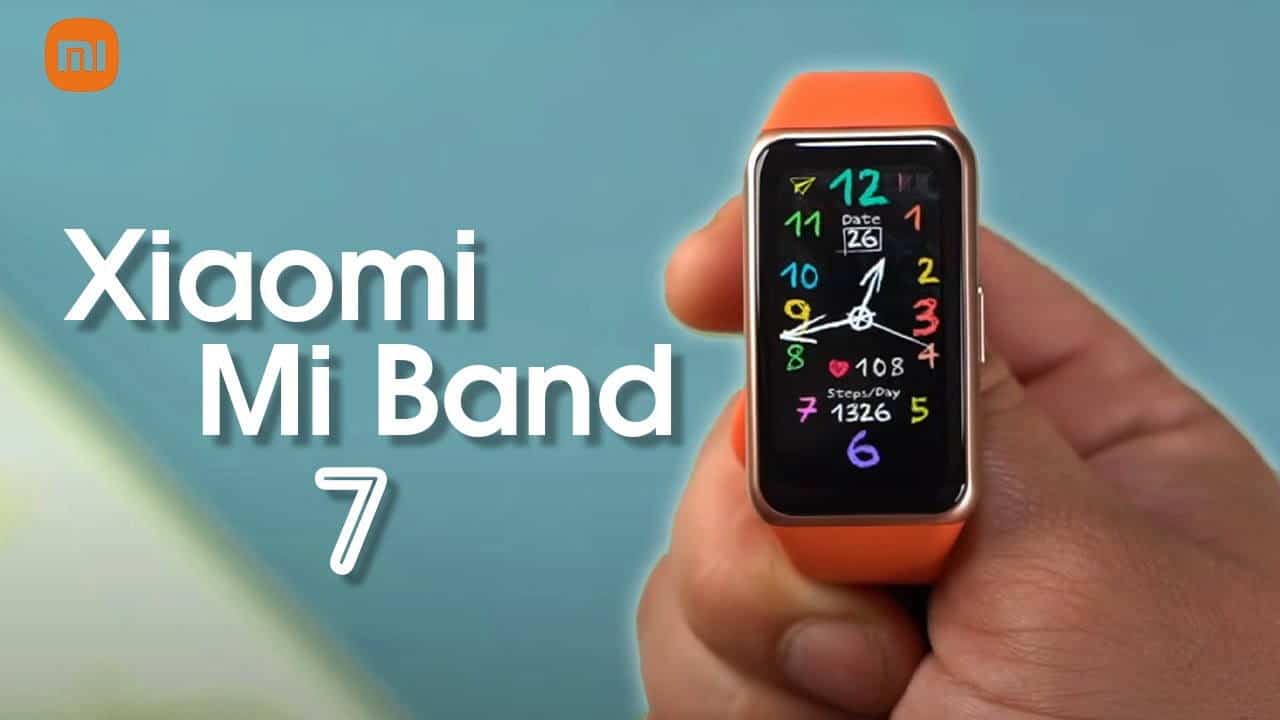 This information comes from an analysis of the application code Zepp of Amazfit.

Except OLED display who will have the Mi Band 7, some other features are included, such as a built-in GPS module, a new function smart alarm, while the ua device has a total 303 emoticons and 126 icons notifications, which are essentially the same as the icons we saw in Mi Band 6. others.

As for GPS, this will be the first device in its line We Band which will have a built-in normal GPS unit, and in fact Xiaomi was too late to provide Mi Band with this feature.

Internally, the Mi Band 7 seems to have the code name L66 and will be available in two different model numbers, at M2129B1 and M2130B1.

In the other innovations that will have tthe Mi Band 7 reportedly included several new watches (WatchFaces) and a number of new training features. The function also returns Smart Alarm - "Smart alarm", which will be able to wake the user about 30 minutes before the preset alarm time if desired, but also the function "Passcode" , which is only available at Mi Band 4, and you will be able to reset the password for We Band you.

In addition, the new one Mi Band 7 will have new functions energy saving, which will ensure longer battery life.

As for the Smartwatch mentioned above, it's still not clear if this is a new series or a new version of Xiaomi Watch S1 / Color 2 released last year.

Xiaomi: These are the six flagships coming soon with Snapdragon 8 Gen 1+ (Plus) SoC 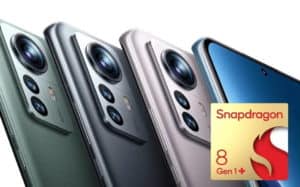 Xiaomi: These are the six flagships coming soon with Snapdragon 8 Gen 1+ (Plus) SoC
Xiaomi is preparing to release at least six smartphones that will be equipped…
Translate »