Today it was officially confirmed by Xiaomi, the launch of the new series of Xiaomi 12T in the global market, with the Redmi Pad and the new TWS RedMi Buds 4 Pro headphones from RedMi

Xiaomi posted today on its account at Weibo, a new Teaser (poster) which informs us about the release date of the series devices Xiaomi 12t, at an event to be held on October 4. 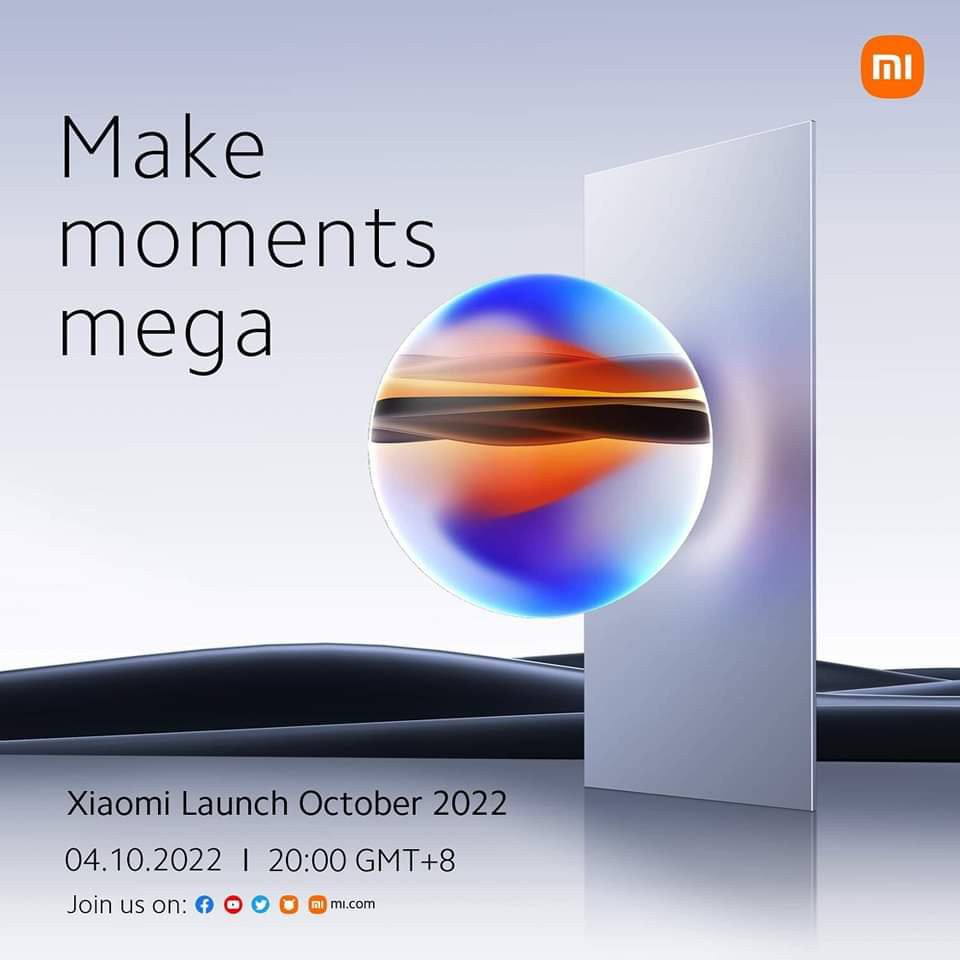 At the same event, except for its Smartphones 12T series that will become available worldwide (and in European countries), Xiaomi is expected to proceed with its presentation Redmi Pad but also of young people TWS Redmi Bud 4 and 4 Pro headphones.

Xiaomi's 12T series is expected to include two variants, a basic version of the Xiaomi 12T and a second Pro version. So far we know that the 12T series models, in addition to the Lunar Silver color, will also be available in black and blue. 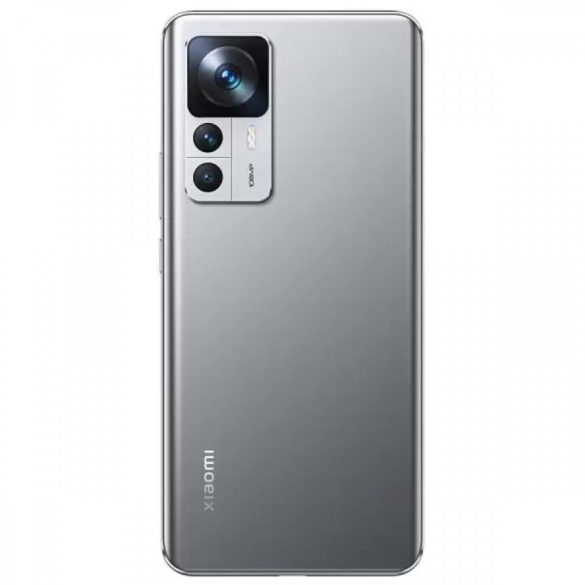 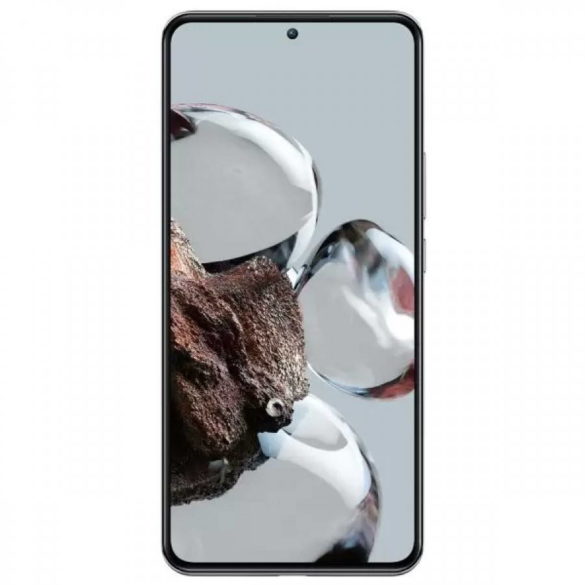 Both the Smartphones in the series are expected to feature flat 6,67” AMOLED screens with analysis 1.220 x 2.712 px. The screens will have refresh rate at 120Hz and will be protected from the Gorilla Glass 5.

The 12T Pro will be equipped with Qualcomm Snapdragon 8+ Gen 1 SoC, while basic version of the series is said to come with the Dimensity 8100 SoC by MediaTek. Both phones will be powered by one battery at 5.000mAh with fast charging in 120W. 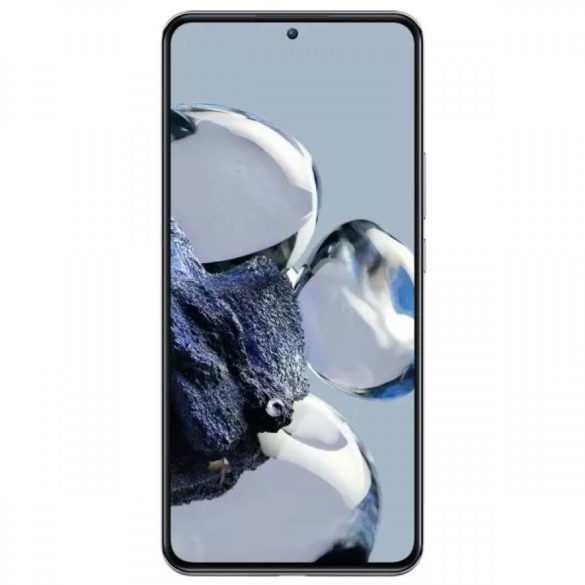 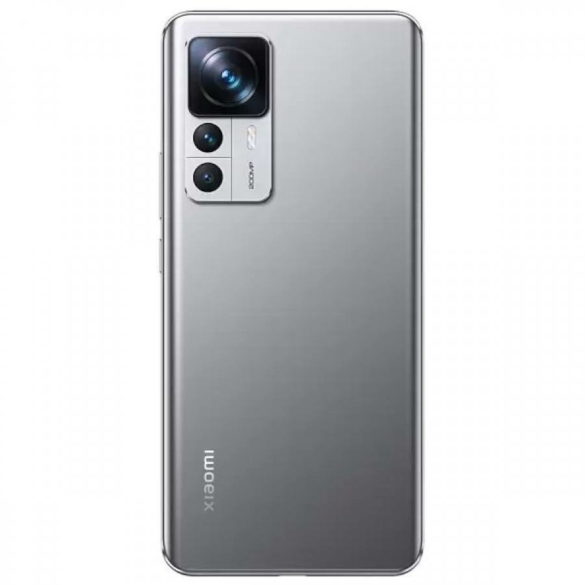 Its main feature 12T Pro is the main camera sensor HP1 at Samsung's 200MP (1/1,22″) with f/1.69 aperture and optical image stabilization (OIS). The basic version of the series will be content with one main camera at 108MP. 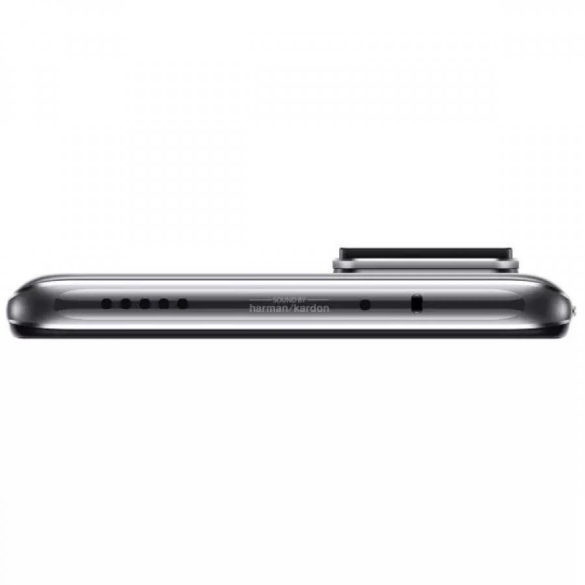 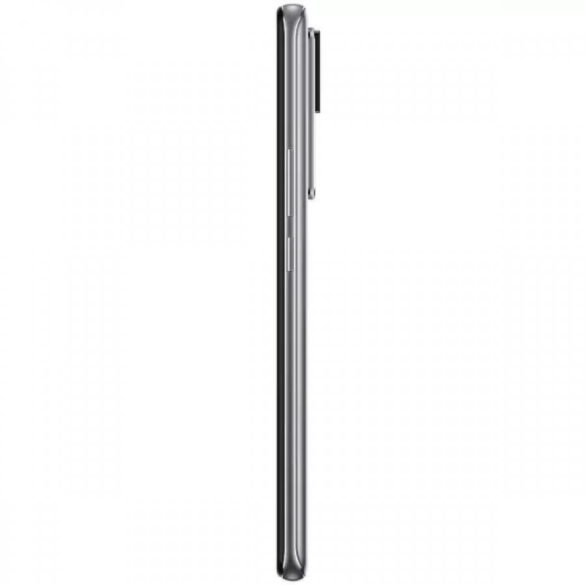 In the rest of the camera modules that will be common to both devices, we will have one 8MP sensor (Ultra wide), one Macro camera at 2MP the front one Selfie camera at 20MP.

Below we also have Renders showing the devices from all sides. 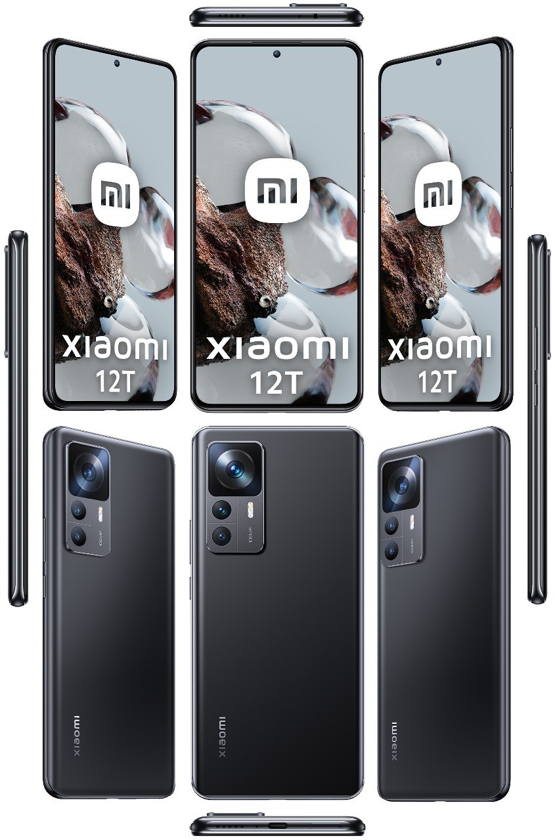 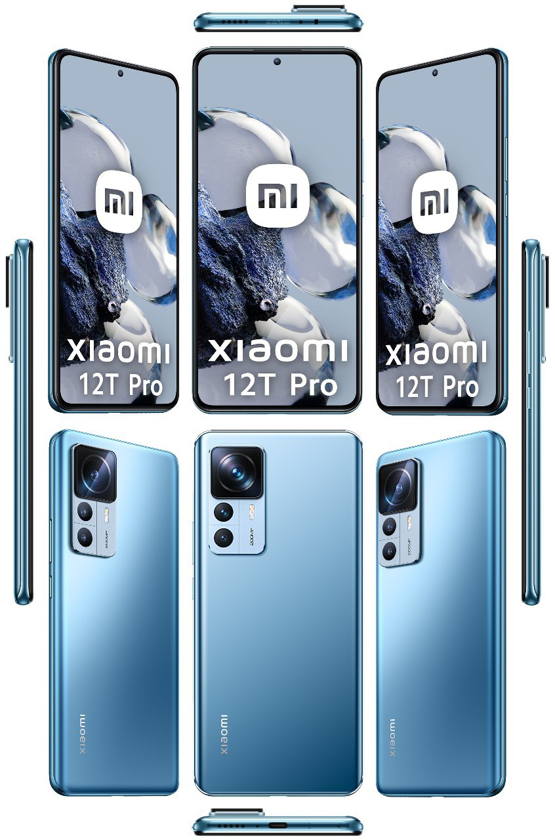 The Redmi Pad it is said that it will be a device that will belong to the middle category and will have a flat back with a fairly large camera module, on which the 8MP sensor will be placed but without a flash.

The power key On / Off is placed at the top of the device, while on the left side are the volume keys. Rumor has it that the device will be equipped with 11-inch screen with 2K resolution, and the operating system will run Android 12.

The upcoming Redmi Pad (the company's first Pad) will feature the new MT8781 Mediatek SoC and will be powered by one battery at 7.800 mAh with fast charge to 22,5 W.

The new TWS headphones Redmi Buds 4 and 4 Pro they have already been available in China since last May, and now they will make their debut in the Global market as well. RedMI's new earphones offer some very good specs like stereo sound support, active noise cancellation (ANC), music control controlled via Ai And much more. 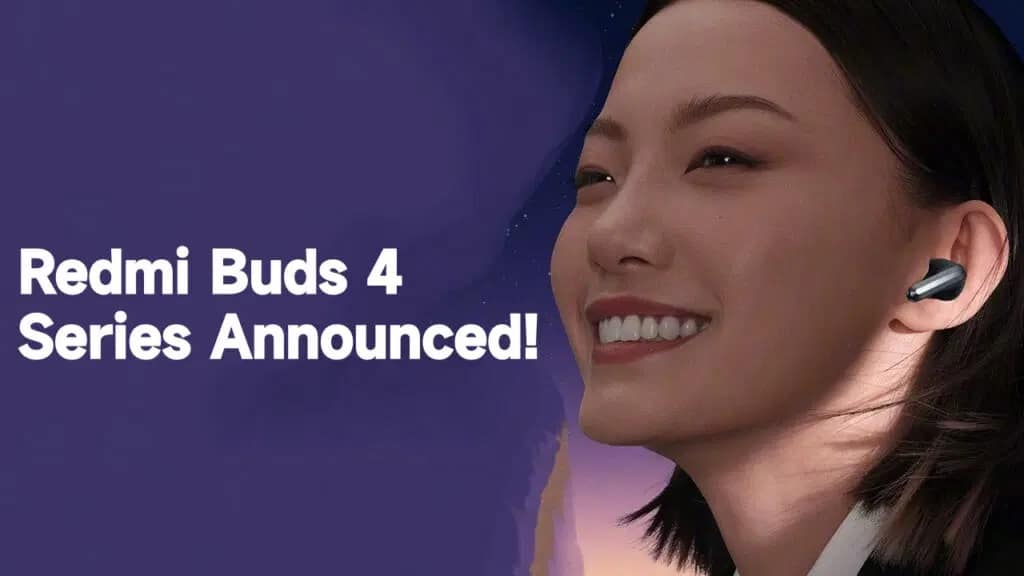 Starting with the specifications, both new RedMi TWS headphones are equipped with 10mm speaker guides offering an enhanced listening experience. The Buds 4 Pro have dual-coil speakers that are capable of performing very well at both low frequencies (rich bass), as well as in high (Prima) offering sound quality HiFi.

The new headphones can have a range that extends up to 30 hours with the use of the spare battery that is in the charging case, while supporting fast charging at the same time. 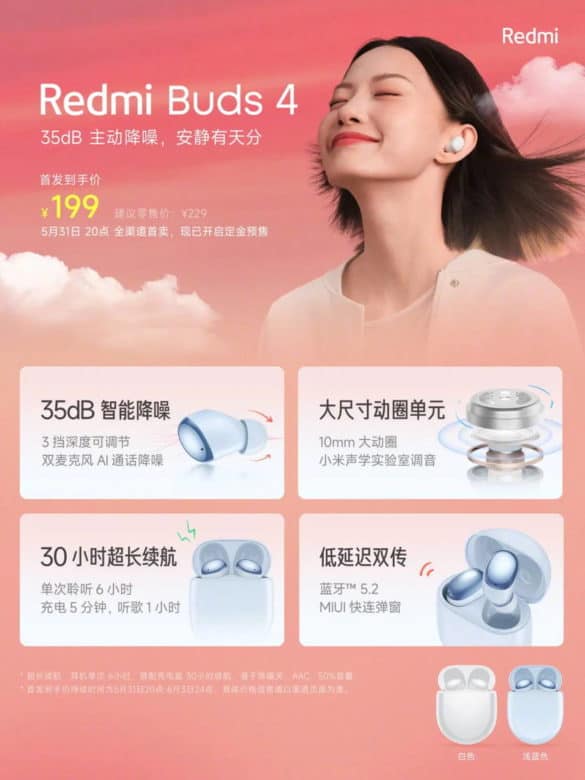 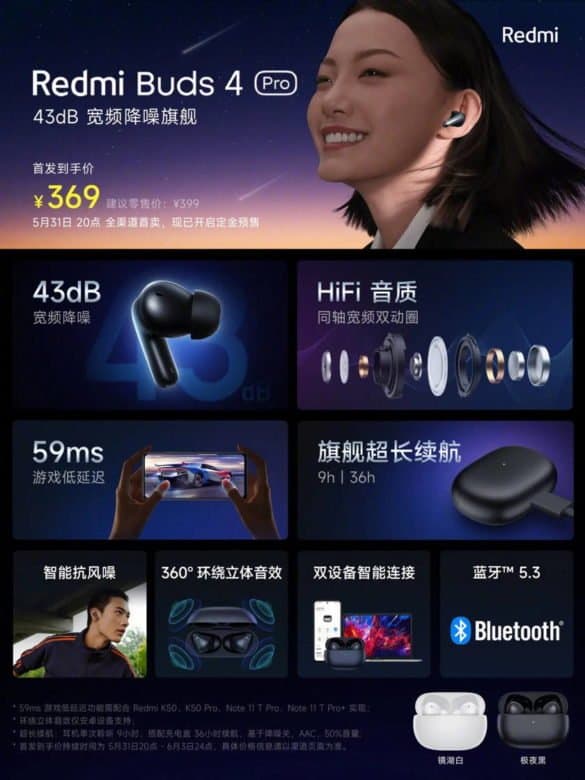 Both the regular and Pro models have support for connectivity to Bluetooth 5.2, and as soon as you remove them from their holder, they can be immediately connected to the devices to which you have paired them (Peer). Both models have IP54 certification for resistance to dust and water droplets.

Note that the above prices refer to the Chinese market, and are expected to have lower prices in Europe, mainly due to the additional cost of VAT applied by each European country separately. 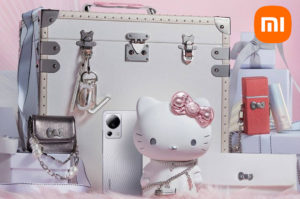