His turn Xiaomi 12t it is expected to be released in global markets soon, and today it was spotted on the Geekbench database the Pro version of the device 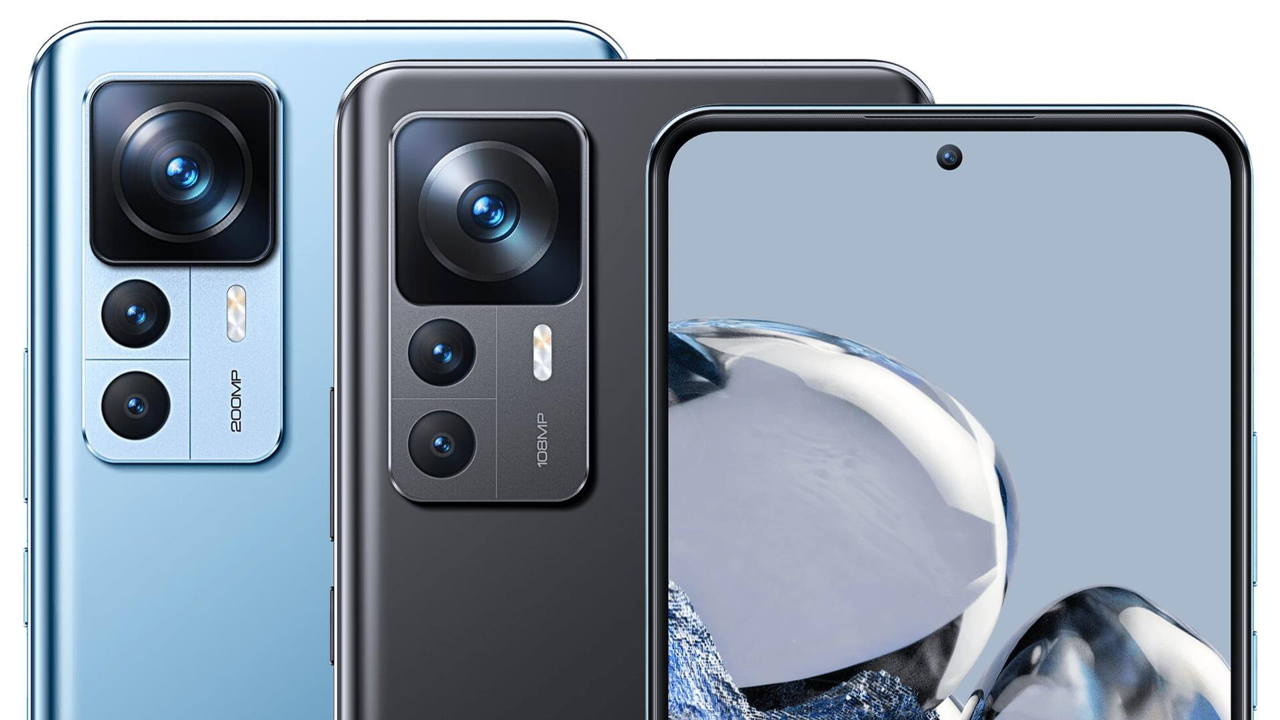 Xiaomi's 12T series is expected to be released by end of September and today's Geekbench listing for the Xiaomi 12T Pro reveals some of the device's specs, including RAM, processor, OS version and more.

The Xiaomi 12T Pro was listed on Geekbench today

The upcoming Xiaomi 12t pro has been listed on the Geekbench website with the model number “22081212UG“. The G at the end of the model number, indicates that this is the Global version of the device that will also be available in European countries

According to the listing posted on Geekbench, the device will feature an octa-core processor with four cores running at 2,02 GHz, three cores that will operate at 2,75 GHz and a main core at 3,19 GHz. This is the last one Snapdragon 8+ Gen 1 SoC of Qualcomm which is combined with the Adreno GPU 730. 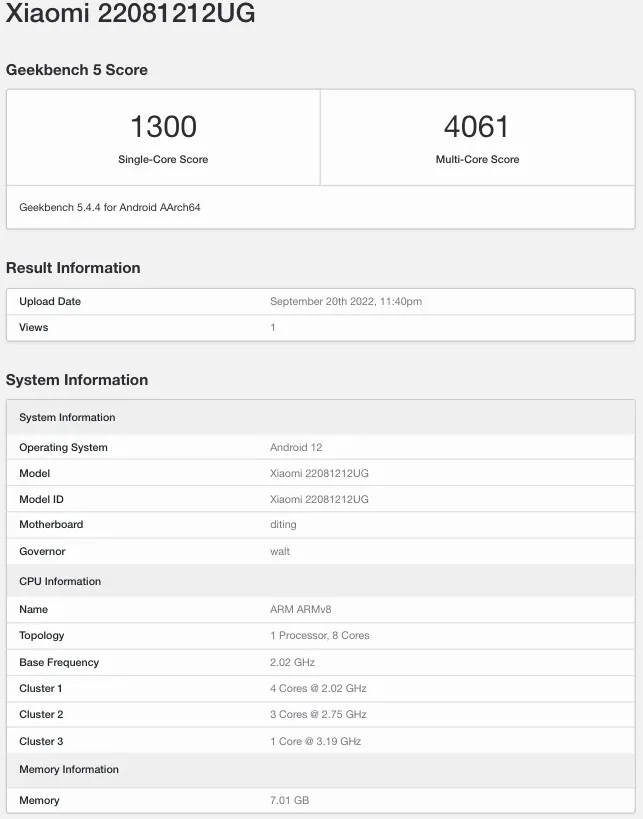 The device is equipped with 8 GB RAM, but it is also expected to become available in a variant with 12 GB. In addition, the phone runs MIUI 13 based on Android 12 and in terms of performance, the device has managed to deliver 1300 and 4061 points as a score, in the single-core and multi-core tests respectively.

The expected specifications of the Xiaomi 12T Pro

The Xiaomi 12t pro is expected to have AMOLED screen with Full HD+ resolution (1220 x 2712 pixels) and it will also come with the fingerprint scanner, which will be placed under the display, it will have support in Dolby Vision and will a front Selfie camera at 20 MP. 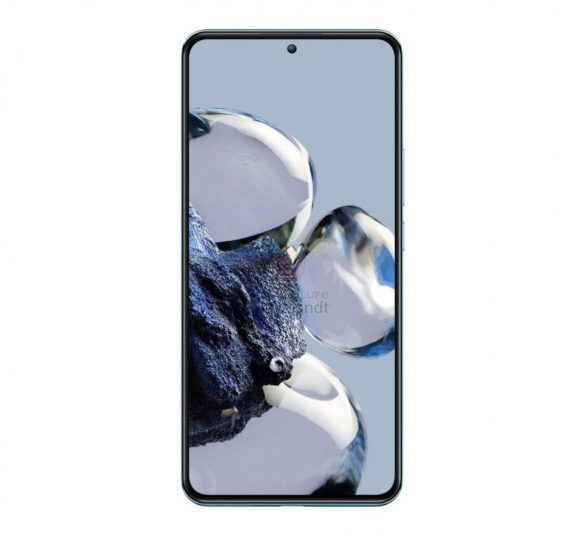 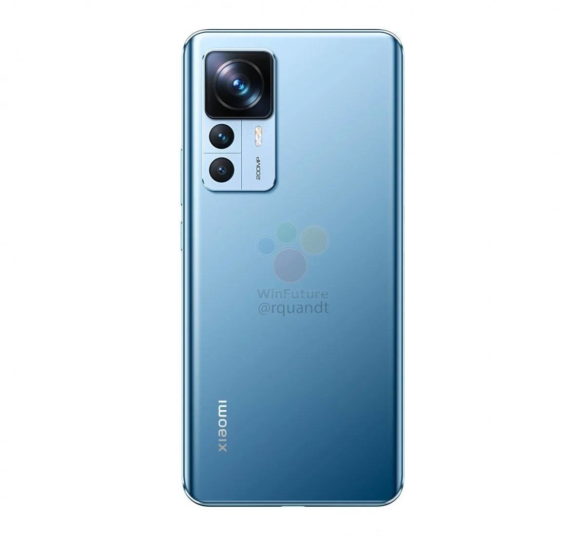 It will feature the latest Qualcomm Snapdragon 8+ Gen 1 SoC, and as far as cameras are concerned, the 12T Pro expected to feature a single main camera with Samsung's 1MP HP200 sensor, one UltraWide camera at 8MP and one Macro camera at 2MP.

The device is expected to be powered by one battery at 5.000 mAh with support for fast charge at 120 W.

Xiaomi Civi 2 : Launching in China on September 27 – Check out its gorgeous design

Mijia Water Purifier 1600G: It is the most powerful water filter ever released by Xiaomi 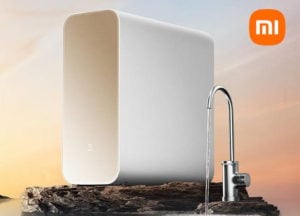