ΕFor several months now, there has been talk of Xiaomi 12 Ultra which will have lenses from Leica. In fact, recently there was talk of a new smartphone that will have amazing camera sensors, which Xiaomi decided to build in collaboration with Leica. 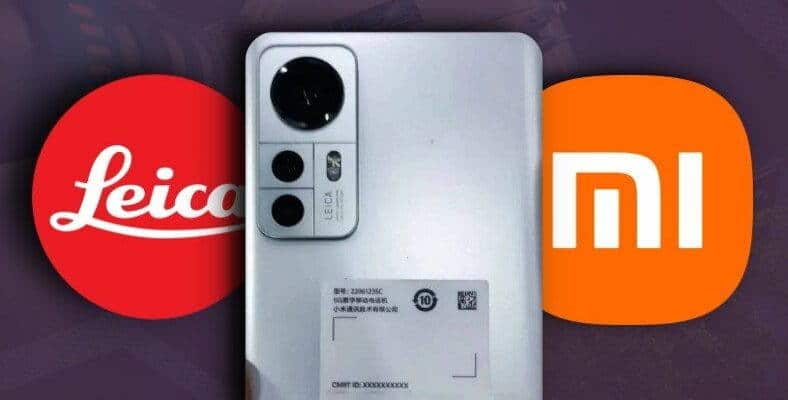 We remind you that η Xiaomi and Leica have announced a new multi-year partnership, to offer top cameras that will be on another level.

While we have all focused on Xiaomi 12 Ultra, but it seems that the first Xiaomi device with lenses from Leica will not belong to the Ultra series. This is indicated by the photos released today by the Chinese media , which immortalize one "Simple" 12 Pro which has on it the Leica signature.

The first smartphone of the Chinese company developed in collaboration with Leica could be named Xiaomi 12S ή 12S Pro, and in the photo below, the displayed device appears to have a model number 2206123SC. We know that this model number belongs to a smartphone that has the code name L3S and should be the Xiaomi 12S. 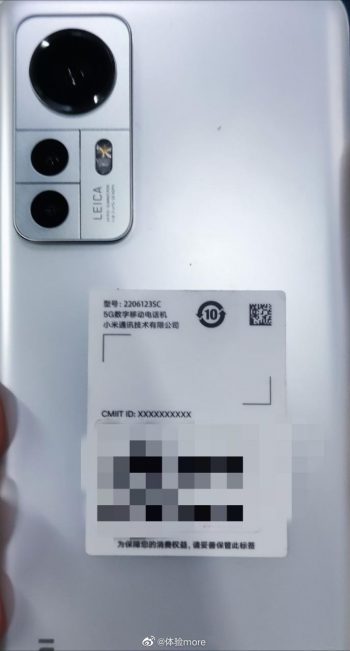 The photo shows the device having the same design in the Module with the cameras that have the other devices in its series Xiaomi 12, but with one big difference: on this Camera Module there is now printed its logo Leica .

So far little is known about the specifications of the Xiaomi 12S, and rumors speak of the integration of a Snapdragon 8+ Gen1 SoC and a small screen: probably one AMOLED panel screen with diagonal at 6,28 ″. 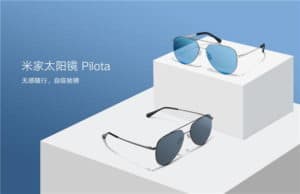