Home » All the news » Smartphones » Xiaomi » Xiaomi 12 Lite: Coming in July to Europe with a price of around 500 euros
Xiaomi

Η Xiaomi, a few days ago, presented its new series in China Xiaomi 12S, but it looks like the company isn't done with the series just yet Xiaomi 12 for the global market. 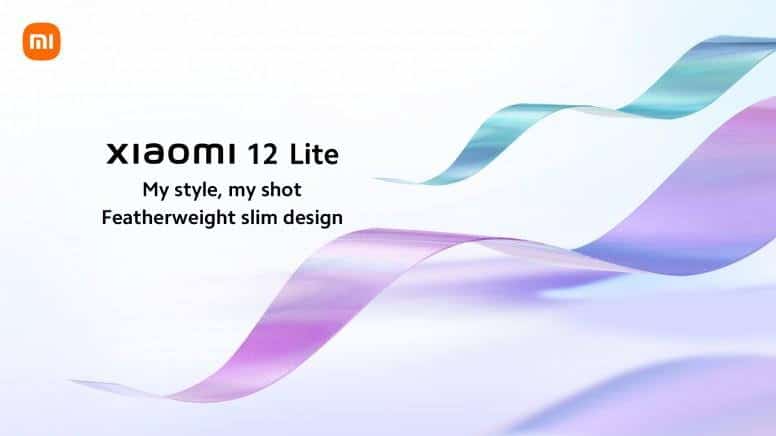 After the release of Xiaomi 12 , Xiaomi 12X and Xiaomi 12 Pro last March, the company is now preparing to release the Xiaomi 12Lite which will become available in global markets.

So today, the Xiaomi global released an announcement and a poster on social media channels to let us know that it will be released soon Xiaomi 12Lite.

In this announcement, however, Xiaomi did not reveal its release date Xiaomi 12Lite, but we can conclude that the device will debut this month. The poster shared by the company shows us some green and pink colors, which confirms the renders of the device that appeared online a few days ago and show the device becoming available in three color options: Pink, Green and Black Colour.

The Xiaomi 12Lite was spotted recently and before its official release, on the Orange website in Spain, and we give you the information that has come out courtesy of him Roland Quandt. 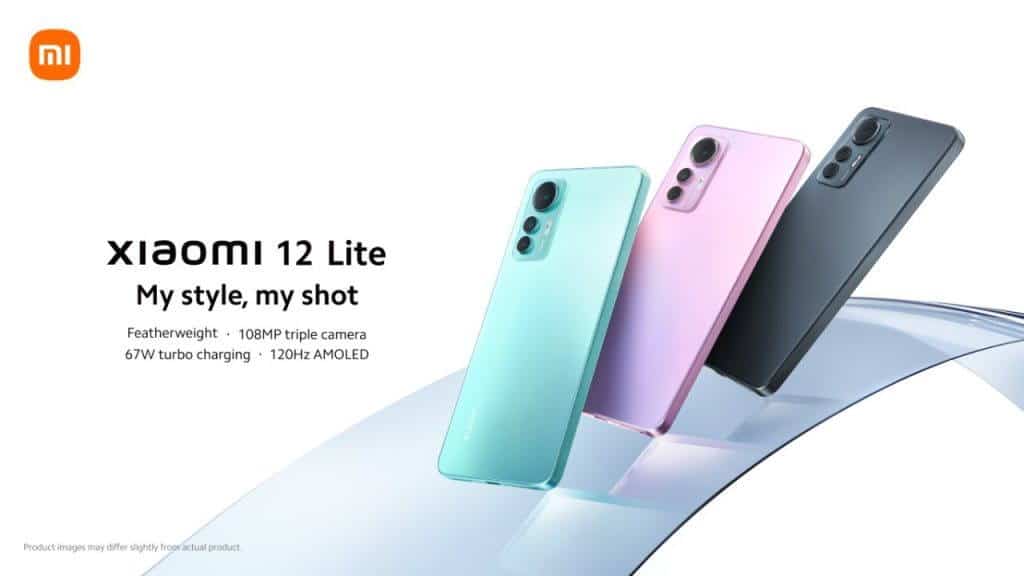 This display panel is certified for HDR10 + and the Dolby Vision according to the listing.

The Xiaomi 12Lite will be powered by the octa-core processor Snapdragon 778G by Qualcomm with built-in the Adreno 642L GPU. The device will be available on European markets to MIUI 13 which will be based on the Android 12.

The Xiaomi 12Lite, according to what we see in the listing, will have one regulation triple back camera, with the main sensor being at 108MP, which will be accompanied by an ultra-wide-angle lens at 8MP and a Tele-macro camera at 2MP, while in the front Selfie camera there will be a sensor in 32MP. 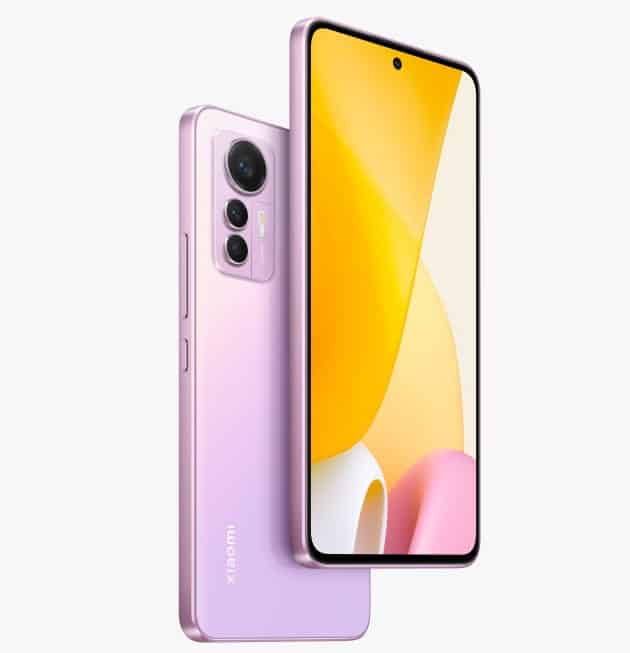 The upcoming Xiaomi 12Lite which will enrich the Xiaomi 12 series will be powered by one battery in 4300mAh and will support the fast charging at 67W.

In addition to the above will come with stereo speakers and with his support Dolby Atmos. The device will weigh 173 gr of and will have dimensions 159,30 x 73,70 x 7,29 millimeters according to the listing.

Its price Xiaomi 12Lite will be in €506 for the version with 8 GB + 128GB in the European market, and we expect to see the price at which it will be available in Greece.

What are your expectations from the upcoming Xiaomi 12 Lite? Let us know by posting a comment below.

Now at Public you live the house in your own way! 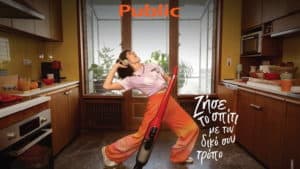 Now at Public you live the house in your own way!
Now home appliances have come to Public: Choose from countless options #PublicHome…