WhatsApp: Will stop working on iPhone with iOS 10 and iOS 11 from the end of October

WhatsApp will stop working after October 24 at Apple iPhone Smartphone running iOS 10 and iOS 11, he says the WABetaInfo.

Το WhatsApp Help Center also states that only iOS 12 and the latest versions at the moment. 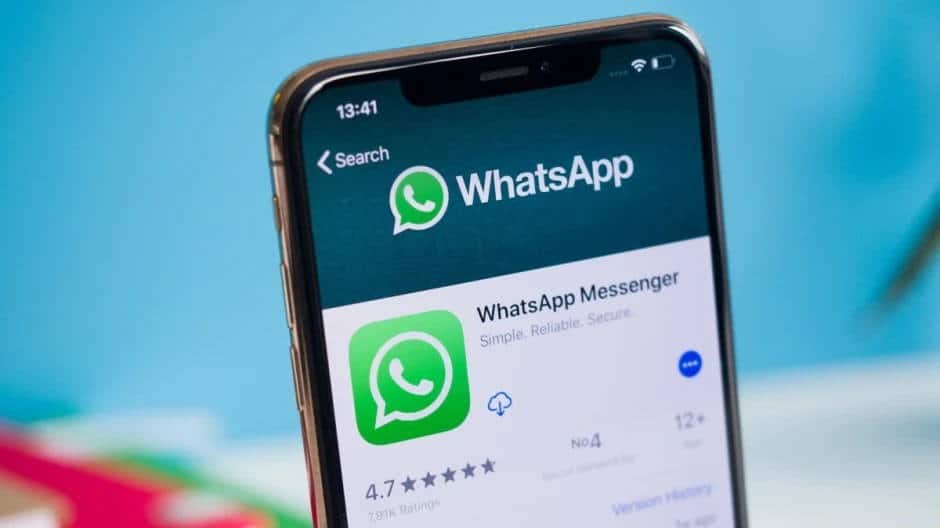 The WhatsApp belonging to Meta (formerly Facebook) is one of the most popular instant messaging applications in the world and the company often adds new features to the application. Older operating systems may not support new features, so newer versions do not work on older platforms.

It also costs a lot of money to support older operating systems, and that does not make sense if only a small percentage of the devices have even older platforms.

WhatsApp started warning its users iPhone who "run" the iOS 10 and iOS 11 that they should upgrade to at least iOS 12 or in a newer version to continue using the application. Otherwise, the application will stop working on phones their after October 24.

In case you are wondering what will happen to it iPhone 5 and iPhone 5c which are the two Smartphones that run it iOS 10 and iOS 11 at the moment and do not qualify for another operating system upgrade - given that these devices were released about ten years ago, it is safe to assume that many are no longer using them.

According to a January report, the 72% of compatible iPhone models released in the last four years, have gone to iOS 15. 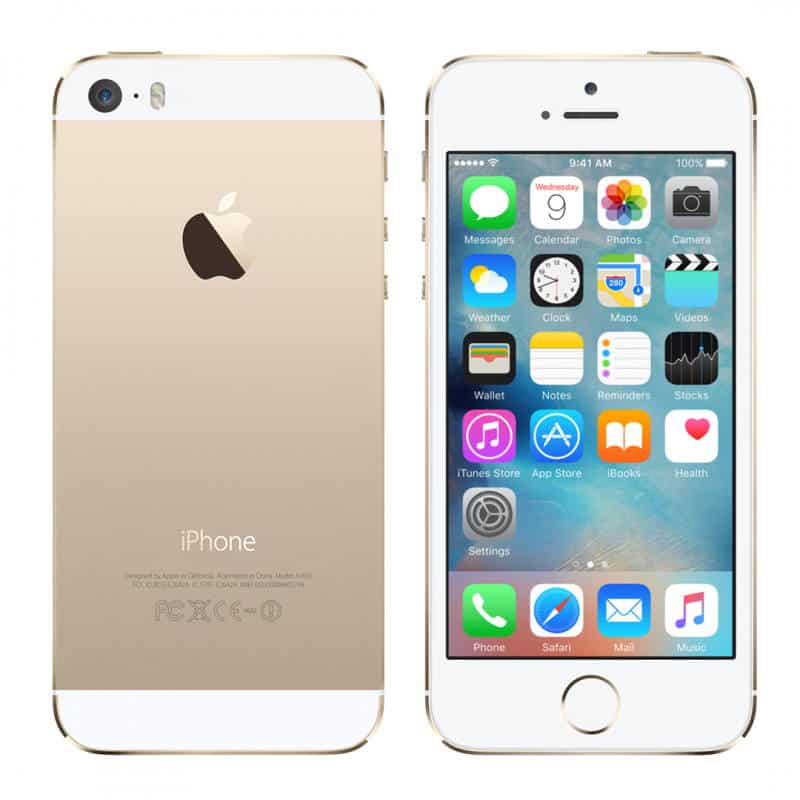 Those who have some of them iPhone 5S, iPhone 6 or iPhone 6S will be able to continue using the application for the time being. If you are someone's user Android smartphone, your phone must be upgraded to Android 4.1 or later.

It is best to upgrade if your phone is no longer supported by security updates, otherwise you will be putting yourself at risk. If your budget is tight, there are plenty of inexpensive devices to choose from.

Switch to Android : Now it's even easier to switch from iPhone to Android

A Game Of Thrones - The Board Game Digital Edition & Car Mechanic Simulator 2018: Free until June 30

YouTube ReVanced: After Vanced's funeral came the birth of his replacement 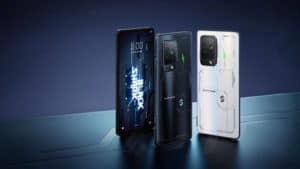 Black Shark: A new device with Snapdragon 8+ Gen 1 SoC is coming soon
Black Shark is one of the established manufacturers of Gaming Smartphone and as…
Translate »