Today they were revealed Benchmark Score for vivo X90 Pro+ and the moto X40, which are equipped with the Qualcomm Snapdragon 8 Gen 2 SoC

Qualcomm introduced it Snapdragon 8 Gen 2 SoC last week, and gave us a list of Smartphone manufacturers, which will integrate the new SoC in their devices.

Although the live has yet to officially confirm that it will use this SoC in the X90 Pro +, however, today it made an appearance on Geekbench outperforming the vivo X90 powered by Dimensity 9200. 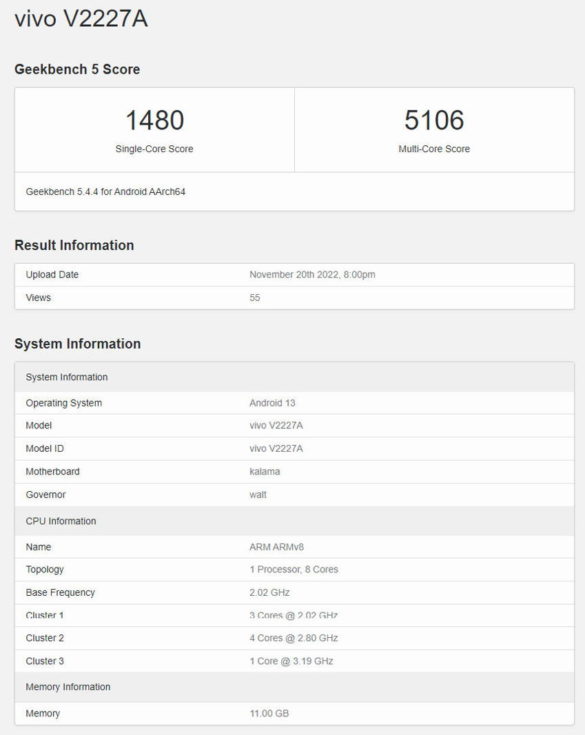 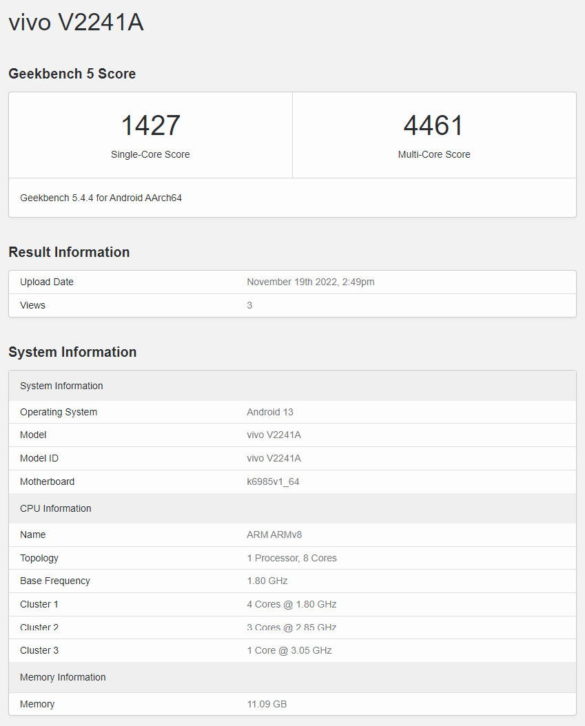 As you can see from the above benchmarks posted on Geekbench, the single core scores are above them 1400 points on both devices but the Multithread score is at 5106 points for X90 Pro+ with Snapdragon 8 Gen 2, which is against 14,5% better than the score of 4461 points which has it Dimensity 9200 in Vivo X90. Both phones are running it Android 13 and are equipped with 12 GB RAM, according to the listing.

Although the rating achieved the vivo X90 Pro + is greater than Galaxy S23 that appeared last week, however, neither device managed to break the single-core score in the Apple's A16 Bionic with 1.874 points, but also them 5.372 points which achieved the A16 Bionic in Multithread. 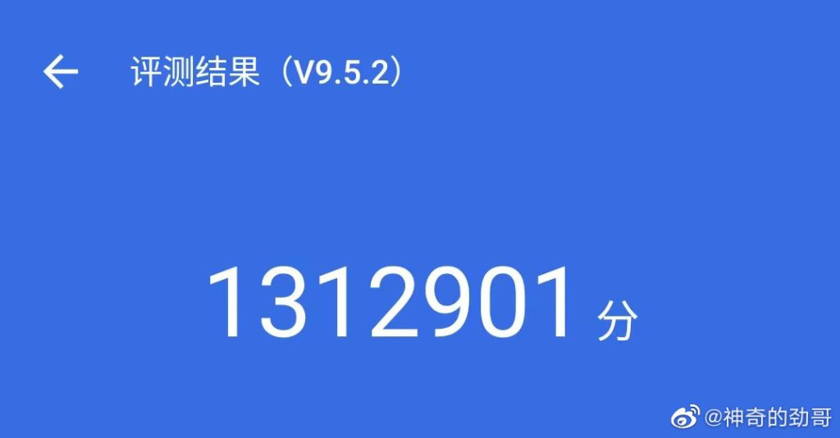 motorola has already confirmed that the motorcycle X40 will be powered by Snapdragon 8 Gen 2 SoC and the specifications of the device have already made their appearance on Tena.

The vivo X90 series will be presented tomorrow on 22 November, while motorola has not confirmed the launch of the X40, but we can expect it in December.

RedMi K60 : New Concept Renders reveal the redesigned back of the device

The LG OLED G2 in even bigger inches

Canalys: Smartphone sales in China drop 14% to a decade-low record

Samsung Galaxy S23: The prices of the devices in Germany are revealed

Huawei P60 Pro : New renders of the device show it to have a curved screen and a new camera unit 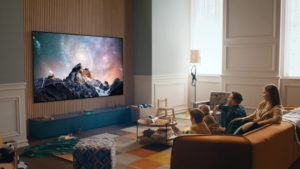 The LG OLED G2 in even bigger inches
LG's OLED G2 TV, awarded at the T3 Awards as the…