Wind Media fraud: Tens of thousands of Greeks lost millions of euros in a month and a half

One more pyramid (Wind Media) burst like a bubble in the air, dragging thousands of Greeks, who saw their "investments", amounting to millions of euros to evaporate.

Αthis time the pyramid was extremely well built. It was aimed at young people who are active on the internet and who wanted to earn an extra income while surfing the facebook, on youtube, or on tiktok. The pyramid had a bit of digital marketing, from cryptocurrencies, from exchanges crypto and many promises of easy and big profits, of the style "you put a lot, you get a lot", Which were also used by the papatzides of Omonia square in the old days. 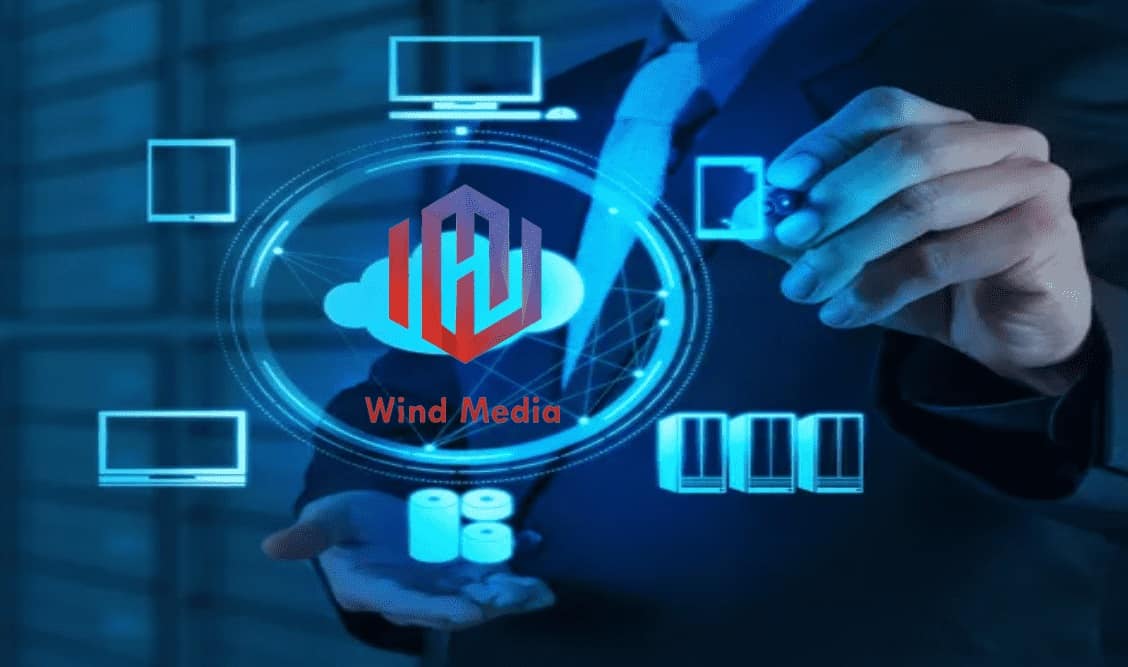 The logic behind it Wind Media it was relatively simple. It was based on the value of "likes», On digital social media. The Facebook, Youtube and TikTok, have revenue from the ads they upload. In order to gain value and be effective, ads must have enough "views", That is, for users to see them. They must have enough «Likes", Ie users to state that they like what they see. And they must have "followers", Ie users who follow the posts of the advertisers.

So the Wind Media, promised to provide extra revenue to users who would "like", in specific ads, accounts, videos and stories that go up on social media.

To whom would this income be provided? Wind Media; To its members. And how one became a member of it Wind Media; By paying a subscription amount, which would be amortized from the income offered by Wind Media to its members in less than a month. And from that moment on there would be only profits.

The registered user viewed posts and videos, liked posts and videos, and subscribed to posts or videos to follow. Then he had to take a screenshot of his screen, that is, to photograph the "interaction»And send the photo to Wind Media, to prove that he has seen the post and the video and that he has done the "likes" and "follows».

In addition, each new member invited by each registered VIP user would receive 15% commission on profits of the new user, therefore it is something that benefited the users.

Not bad at all. You sit in front of your laptop, you press 3 to 60 likes per day and you win over € 4.000 per month. Are you a sucker to work when there is such a simple, easy and uncut way to earn? At the same time you found friends and acquaintances and developed the network of the pyramid. These were the "cheeses». The "lentil" was the period of one month, during which users waited to "pay off their investment" in Wind Media.

Its inspirers Wind Media, to make their pyramid even more attractive to the new digital generation, called for new VIP members to register through an exchange Binance cryptocurrencies, to convert their euros into crypto Tether, to submit them to Wind Media and expect to make their profits through USDT Wallet and Binance.

From the 20 May, its members Wind Media, were having difficulty withdrawing their money. In fact, in the Group of users of the platform, a clarifying announcement was posted Mind Media, according to which, due to the sharp fall of the currency Luna In the cryptocurrency market, the chain reaction had caused many cryptocurrencies to fall and the overall cryptocurrency market to become congested, delaying withdrawals. The real result was that this particular pyramid had reached the point where the inspirers "pick up the money from the tableAnd disappear, leaving them VIP members, to stay, with the dreams of easy and uninterrupted enrichment.

According to data and information from the various social media groups of VIP members of Wind Media, the victims of the pyramid in Greece are about 600.000 and the money lost is approaching 2 billion.

BioShock (the collection bundle): Get it for free from the Epic Games Store until June 2

Now at Public you live the house in your own way!

European Council: Extends free roaming in the EU until 2032

From today, Greek subscription TV will be more expensive

Vodafone Fiber 100Mbps: Now with just € 27,85 and Vodafone TV Entertainment as a gift

It's good for them to get sick and get sick 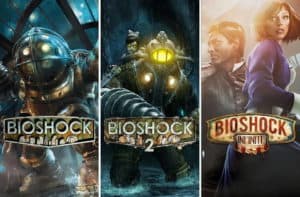