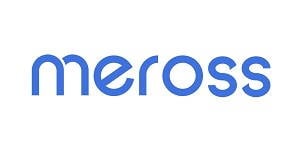 Now you can make your own Smart Smoke Alarm Kit GS559AH from Meross (Sensor + HUB) just at $55,99 and with free shipping directly from their own store

ΣToday we will present you in this mini-Review, the Smart Smoke Alarm Kit from Meross – a new alarm/smoke detector that no home should be without. 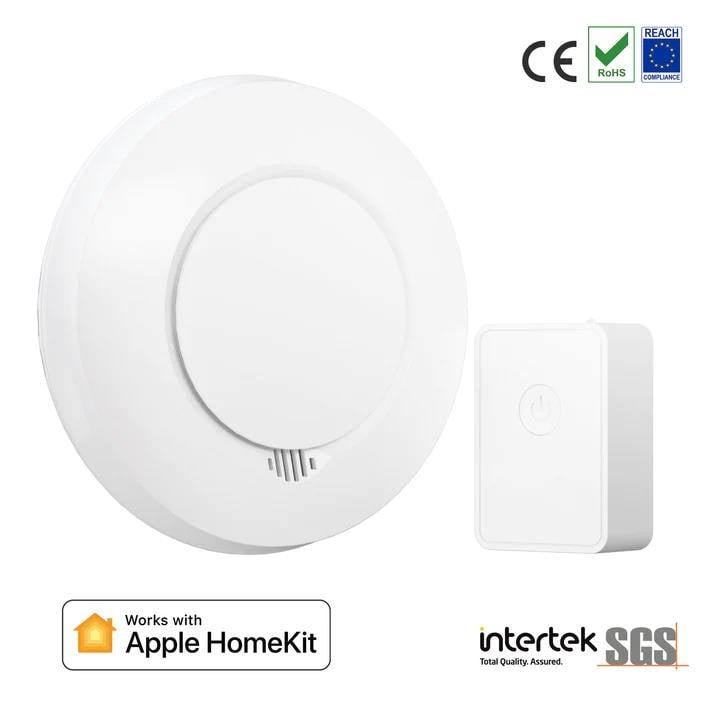 But before we continue, let's first see a short summary of its features:

As mentioned above, this smoke detector is capable of sounding up to 85dB, while the speaker it has also notifies you of the low battery level. 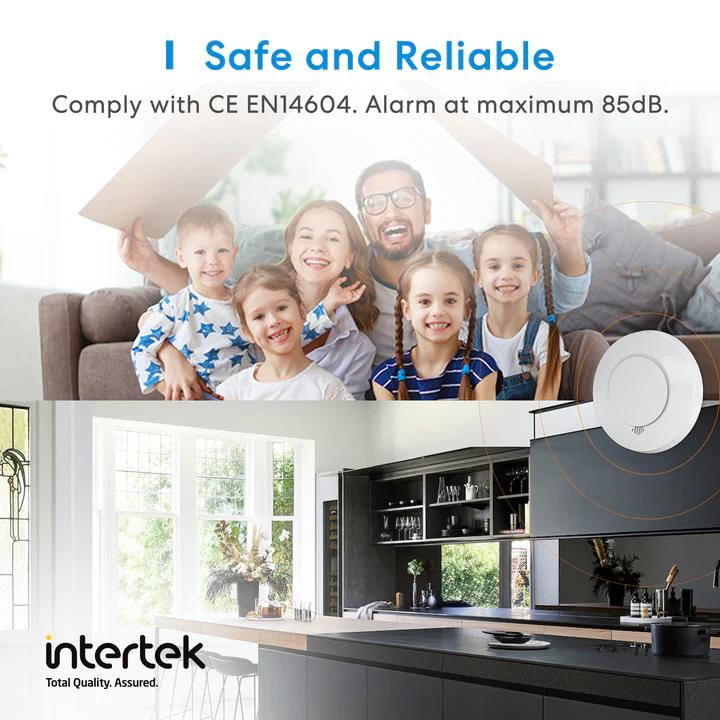 Most smoke detectors usually have a non-replaceable battery that lasts up to 10 years, after which you will need to replace the sensor with a new one. But the kit offered by Meros, included in its packaging 2xAA batteries, which can be replaced very easily, while the battery life is expected to be around 12 months. 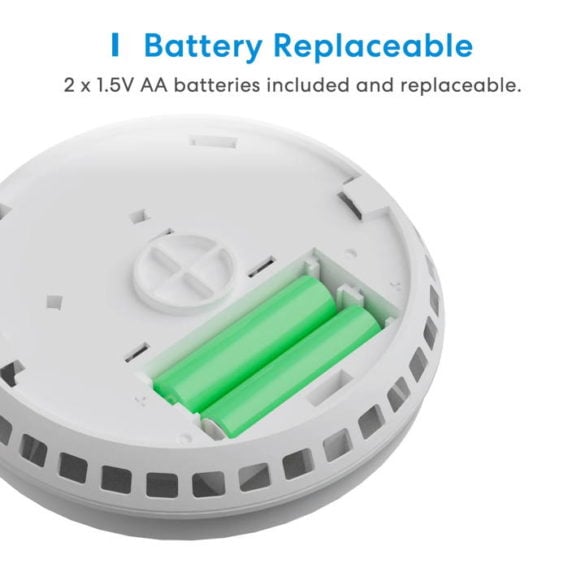 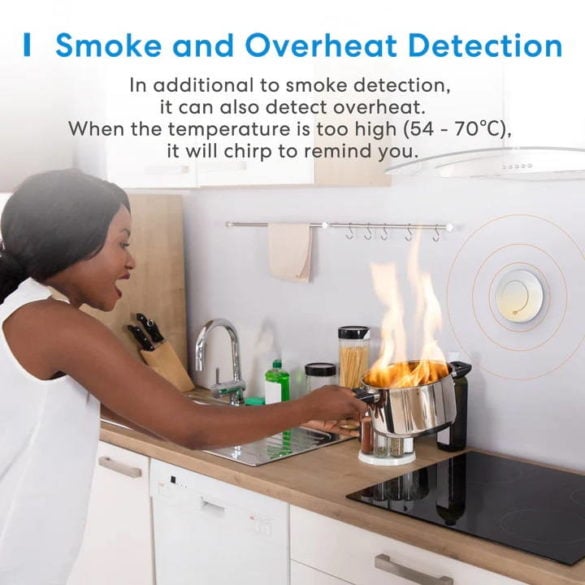 The good thing is that this smoke detector not only can detect smoke but also the overheating in the space who supervises (among 54~70ºC), giving you even more security.

The device is compatible with the Apple HomeKit and the Samsung SmartThings, but not with Google Assistant or Amazon's Alexa. So this is a 'smart' smoke detector, and you'll also get notifications on your phone, which is especially useful if something happens and you're away from home.

It can also of course still work standalone without the HUB (ie as an audible alarm in the area), even if connectivity with the HUB that comes with the device is disabled. 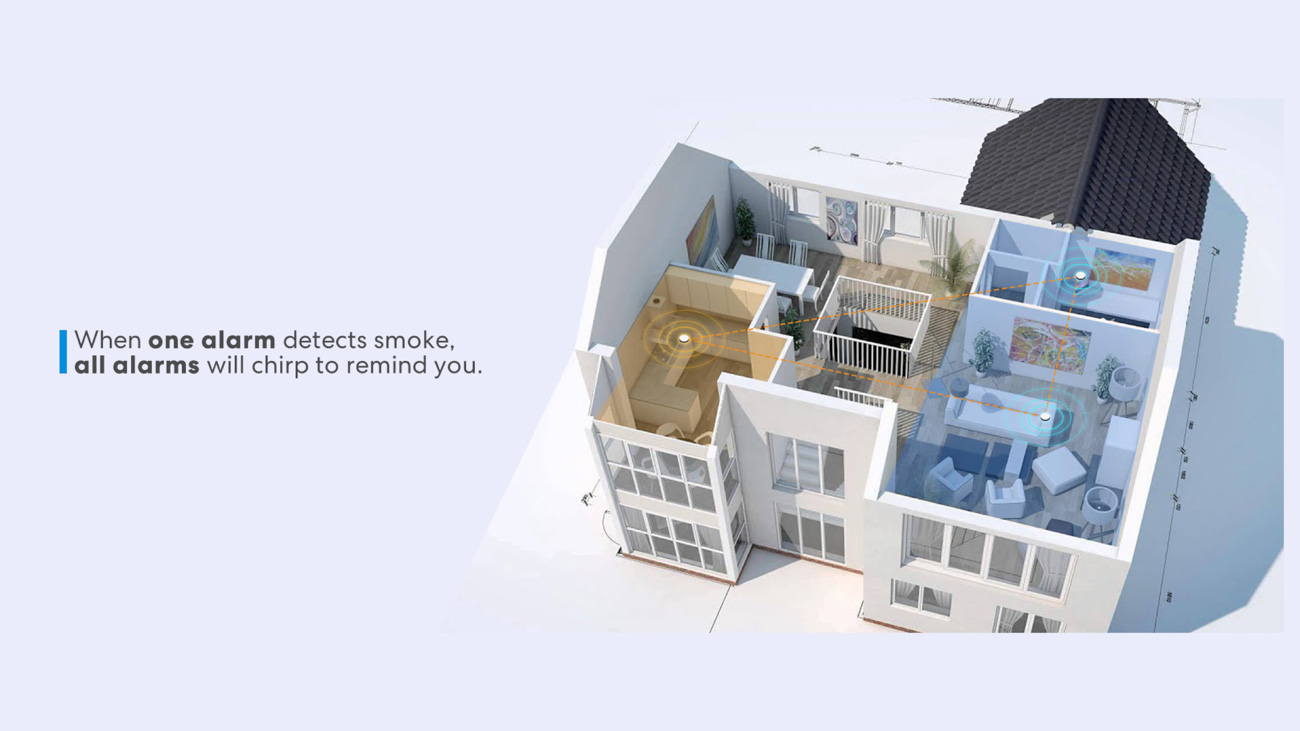 As we said above it is not just a sensor – a smoke detector, but it is one complete KIT which includes in addition to the sensor itself and a distributor (HUB) which is an added advantage and the reason is quite simple.

The sensors themselves are not connected to the app Smart Home ή SmartThings via WiFi, but connect directly to the HUB, which in turn connects to your network using WiFi (2,4 GHz). This way of interfacing is the best, because you can simultaneously connect up to 16 from these devices to the same HUB, which not only takes the burden of interfacing with the application Smart Home or SmartThings, but it also allows all smoke detectors to be linked together so that when one sensor detects smoke, the other alarms will also alert you. 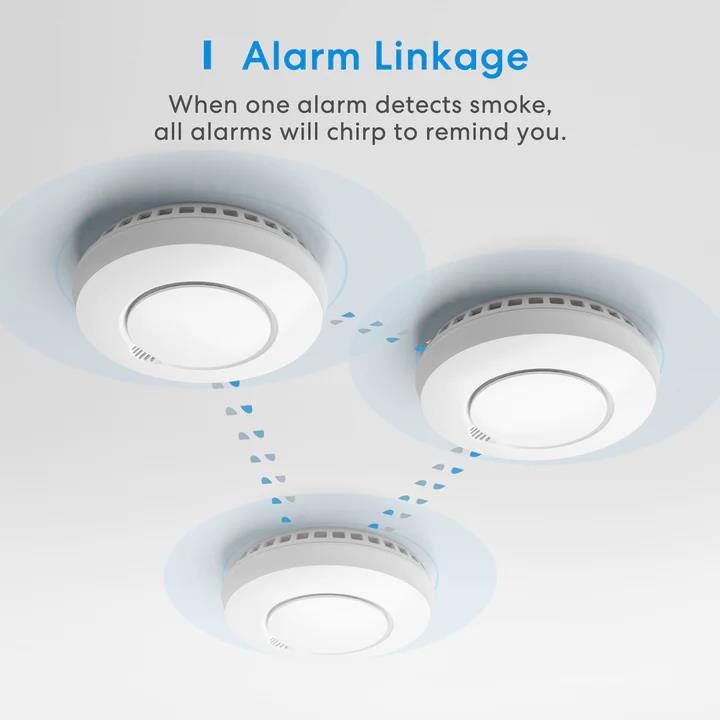 Also, the same HUB can be used to connect other sensors of the company, such as temperature, humidity sensor and others.

Inside the packaging which is quality and neat, we find the screws to fix it to the wall, the smoke detector, the HUB, a power supply together with the USB cable, and 2 x 1,5V AA batteries.

The smoke detector itself is very nice and well made, it has a nice design and its plastics are above average. It has a nice matte white color and is not shiny which makes it stand out more Premium and makes it suitable for almost any type of decoration. 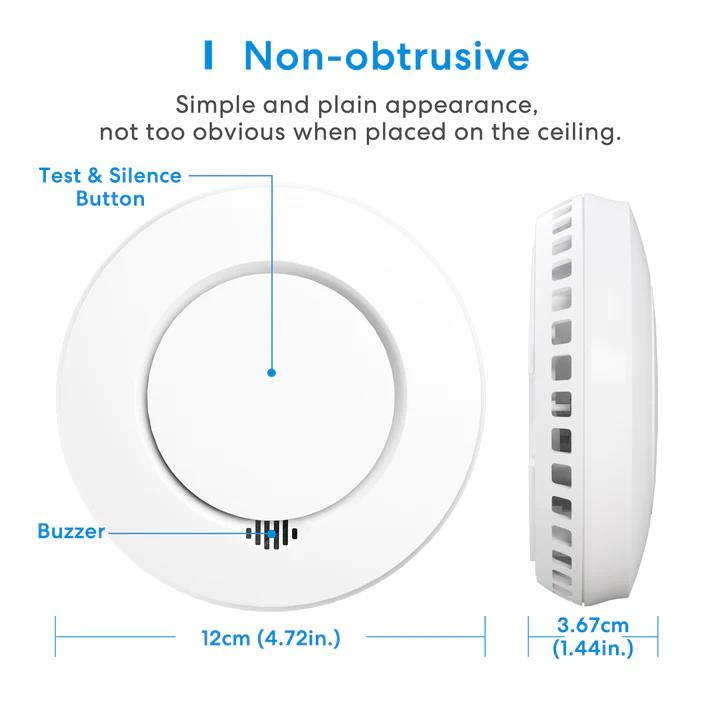 Its dimensions are approx 12 cm in diameter and 3.67 cm in thickness, and after first placing its base on the wall, then a simple rotation of the detector on the base is sufficient to fix it. Once the device is clipped into its base, this will automatically activate the detector itself thanks to the switch located on the back and moved by the arm itself.

If you want to test the device, you can press the center of the device (on the circular disk, and the sound will be heard which is much weaker than when the alarm works normally, and there is also a small LED that flashes and confirms that the sensor is activated. 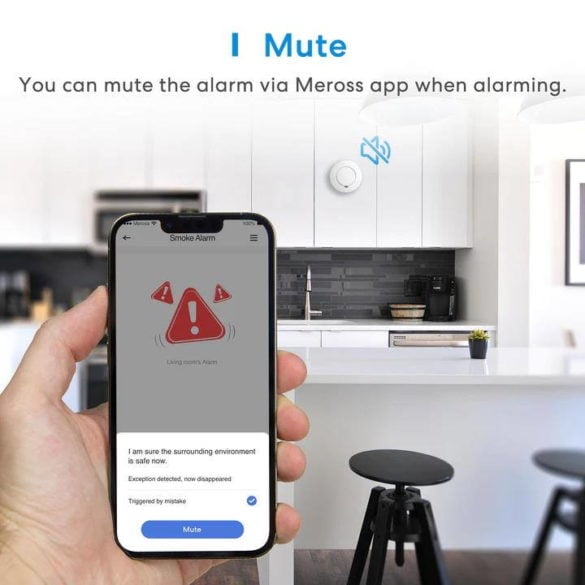 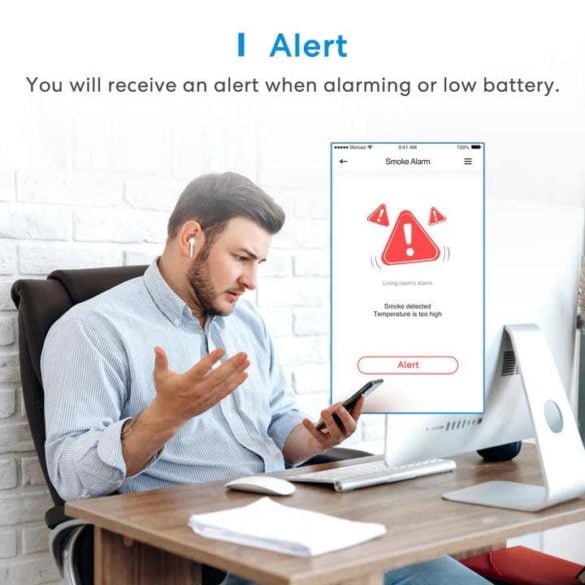 We strongly recommend buying it directly from the company's own store, priced at $55,99 and free shipping.

We are looking in the abyss of the Internet, to find the best for you !!! If you want to advertise on our page, then contact us.

Hit the 744 new coupons and deals that Banggood has for you today!

Hit now the 122 new coupons and deals that HEKKA gave us for you today!

Hit up the 667 new coupons and deals that Geekbuying has for you today! 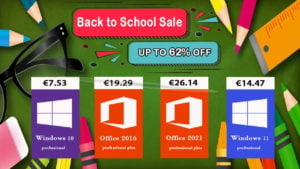 Back to School offers from MMORC: Windows 10 pro at €7.53 and Office 2021 Pro at only €26,14
Today MMORC.COM continues unabated with new Fall Deals, on genuine activation keys…