Η film, which was created at the beginning of its fourth season Stranger Things, is part of its collaboration Samsung with Netflix and is available for tracking at Samsung social media. 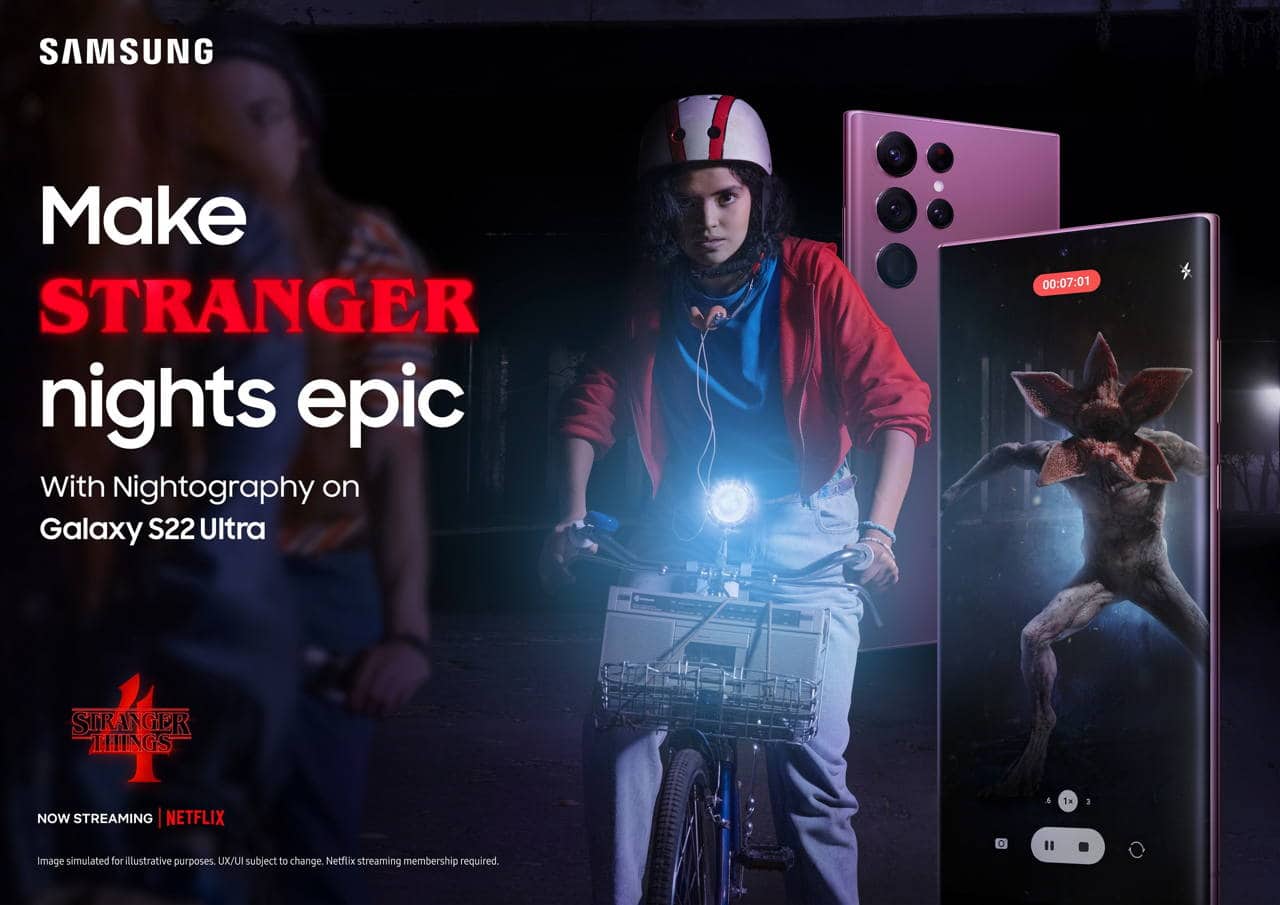 The theme of the short film, which is inspired by the series Stranger Things, acts as the appropriate backdrop for the emergence of powerful capabilities Nightography of Samsung Galaxy S22 Ultra. In the fourth season of Stranger Things, the night opens a gate to an amazing world, with the S22 Ultra telling a cinematic story showing how Galaxy technology has the power to capture what would otherwise be invisible in the dark.

In the movie "Make STRANGER Nights Epic», A young girl puts it Samsung Galaxy S22 Ultra in her back pocket as she rides her bike to her friend's house to watch the Stranger Things 4. During its journey, the video function is activated by mistake, recording shots upside down from the back of the scene. All vertical scenes were shot with Samsung Galaxy S22 Ultra. 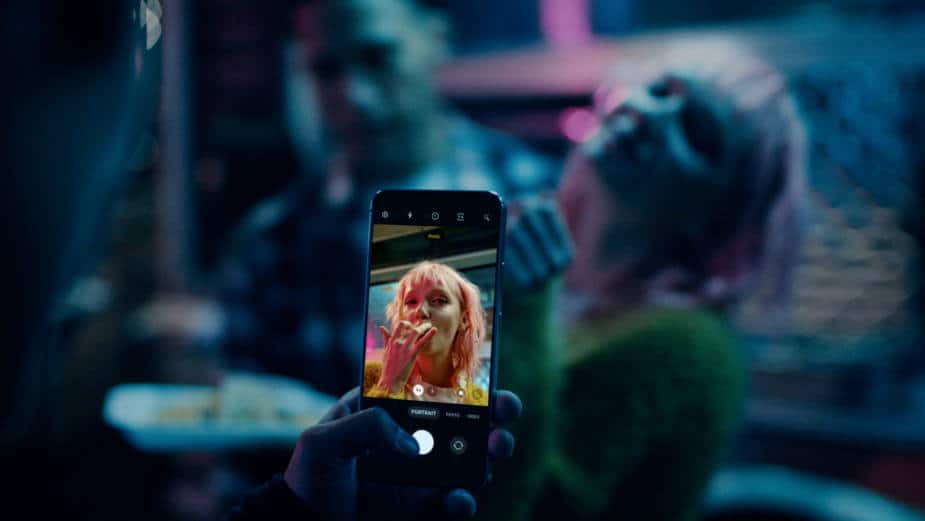 In addition, the short film makes the most of the powerful features nightography of his camera Samsung Galaxy S22 Ultra, which includes a main camera 108MP and a huge 2,4μm pixel sensor powered by advanced artificial intelligence (AI), allowing it to capture more light and data for brighter and sharper videos, day and night.

Η Samsung and Netflix have a long-term partnership, having run joint campaigns with some of the most popular series available on the streaming platform. In January, the two companies launched a comprehensive campaign to launch the second season of the Emily in Paris series, enabling fans of the series to "overturn the script»And become protagonists in their own animated poster through Samsung Galaxy ZFlip 5G.

Η Samsung and Netflix They also co-produced the Bridgerton-inspired short film as part of the launch of the Galaxy S22 series at Unpacked in February. In the three-minute video, the inventors try to gain the Queen's attention Charlotte of Bridgerton. Inventor Lord Tristar succeeds when he demonstrates his visionary creation - huge neoclassical paintings depicting Galaxy S22 and S22 + and can become a reality in 209 years.

EON: The National Basketball and the sports content of the service, free 7 days for everyone!

LG Honored with Dozens of Innovation Awards at CES 2023

Wind : It is the Universal Service provider following a decision by EETT 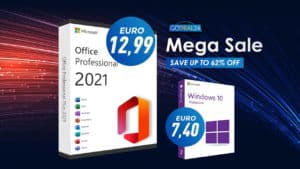