Όas confirmed by the teasers (posters) that have been published, the news Redmi G Pro Ryzen Edition it will come with series processor AMD Ryzen 7 and graphics card Nvidia GeForce RTX 3060. 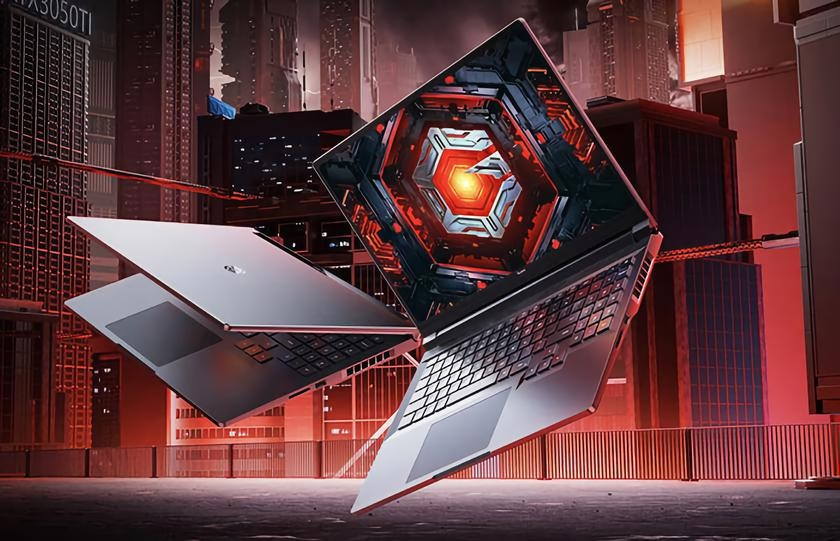 The new Redmi mobile seems to be a new version of the model Redmi G (2022) launched with Intel processors earlier this year, but unfortunately this Laptop did not debut in countries other than China. This will reportedly be the first gaming laptop in the series Pro-series the company's.

Ο Lu Weibing, General Manager of Redmi, posted two posts on Weibo, officially announcing its launch. In first post which he did, revealed to us that the Redmi G Pro Ryzen Edition will be powered by the processor AMD Ryzen 7 6800H with Nvidia GeForce RTX 3060 GPU. In second post on Weibo also informed us that the laptop will be available with a power charger that will reach up to 170 W. 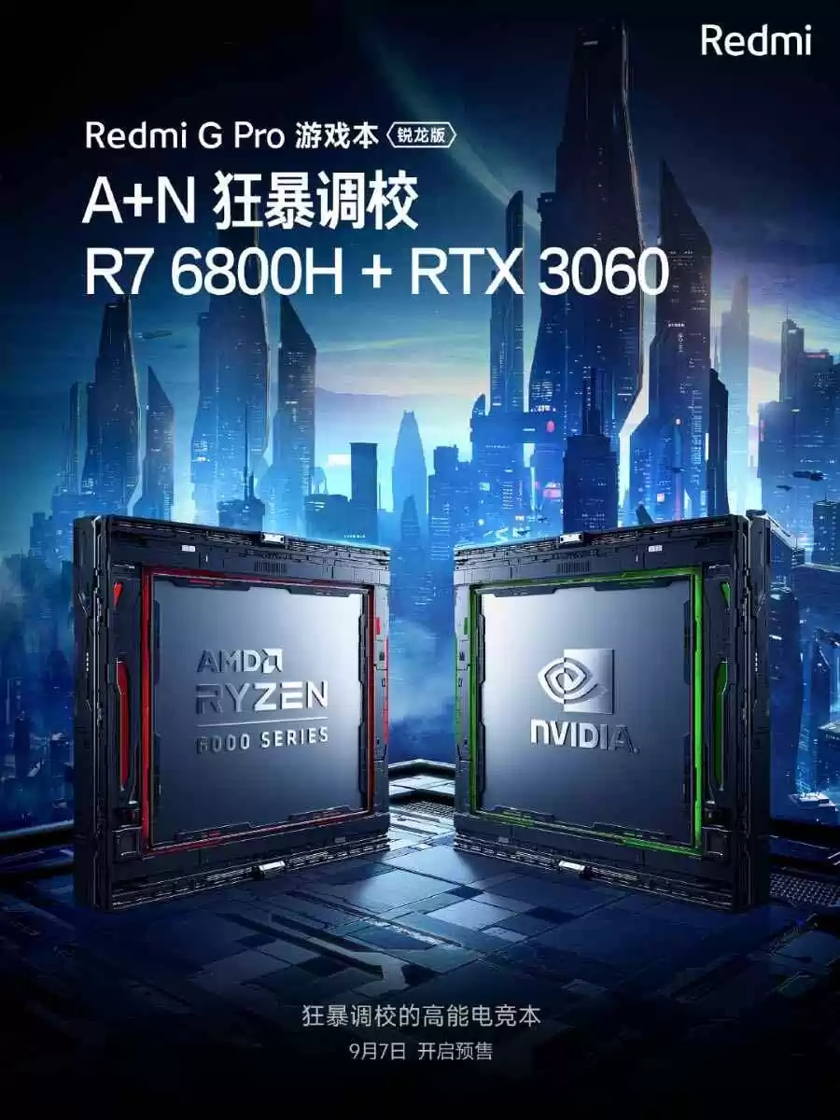 The total power reaches 160W (45W CPU + 115W GPU), while for heat dissipation it is equipped with 5 copper pipes and two 12V fans, and as Lu Weibing reports, after an hour of intense Gaming there was no throttling in the frequency of the CPU or GPU, which shows that it has a very good cooling ("Frenzy tuning").

The Redmi G Pro Ryzen Edition Gaming Laptop will be released and available for pre-order in China from 7 Σεπτεμβρίου.

Redmi presented it  Redmi G (2022) earlier this year in China, with processors Intel 12th generation. It is possible that both these laptops have different processors and GPUs, but share the same specifications in terms of design, display, speakers and ports. 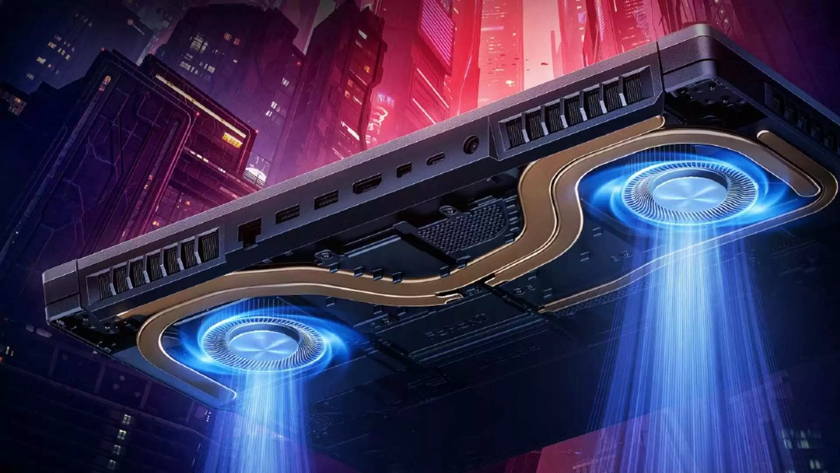 This laptop has the Nvidia GeForce RTX 3050 GPU and packs two speakers at 2W with support DTS: X Ultra and many connectivity options such as port HDMI 2.1, door RH45, port Thunderbolt, Wi-Fi 6 and Bluetooth v5.2.

How to find out if your password has been compromised (Guidelines) 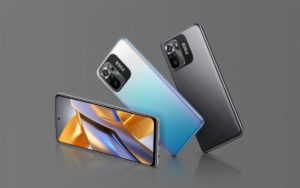