The new Nvidia graphics cards will be available from next month, with prices starting at 899 dollars. But let's see below what new Nvidia cards have to offer us. 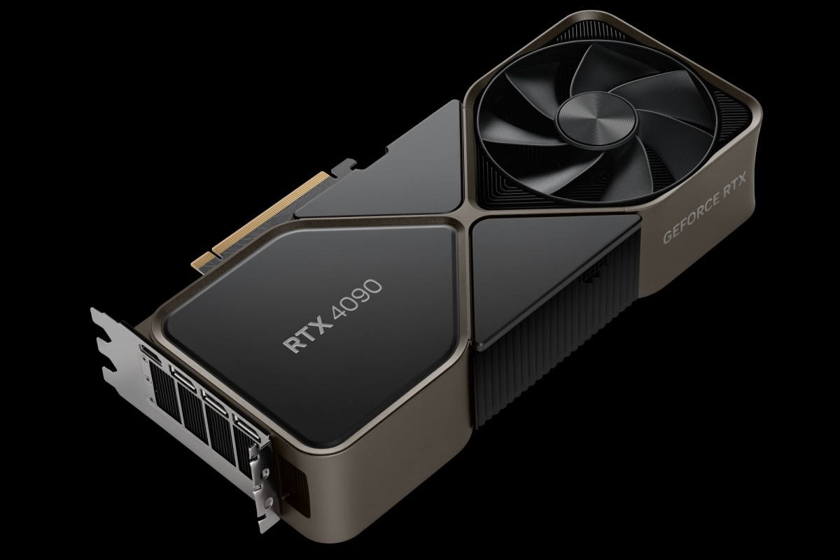 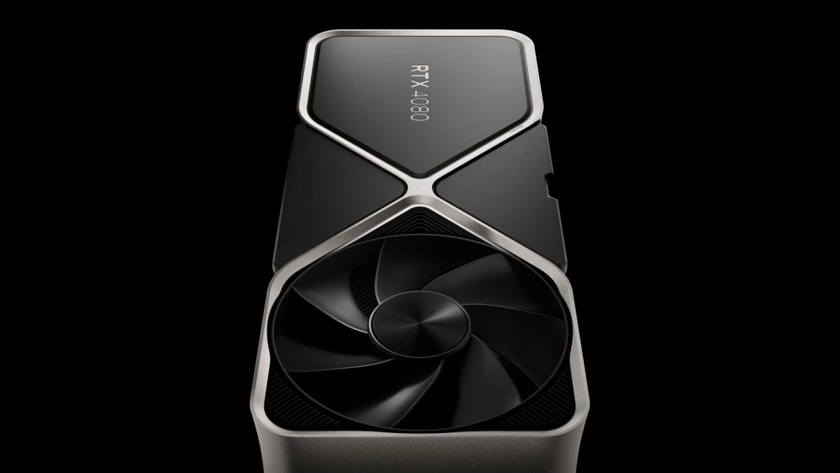 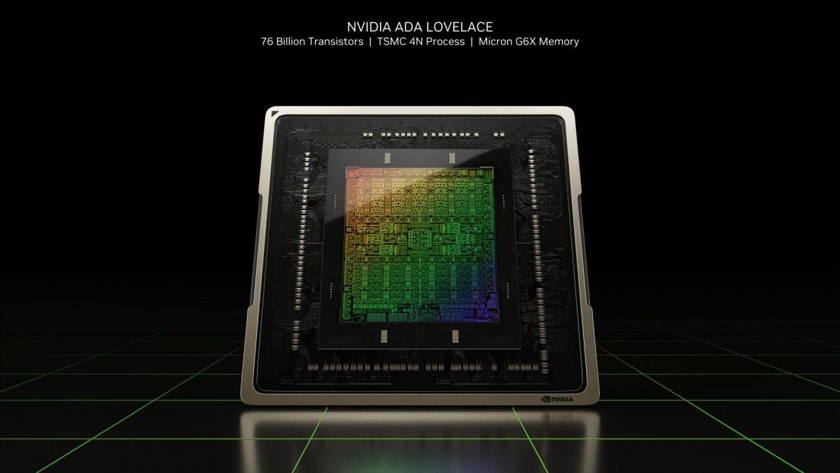 At the heart of these new Nvidia cards is the new GPU based on TSMC's new 4nm architecture, named Ada Lovelace. The new GPU features 3rd generation RT cores, 4th generation Tensor cores and support for new features such as encoder DLSS 3 and AV1.

Compared to the 40 shader TFLOPs of the RTX 3090 Ti, new RTX 4090 he's got 83-TFLOPS, thanks to the new Shader Execution Reordering, resulting in a 2x shader performance improvement so that a game's framerates can increase by 25%. Nvidia also claims that performance at Ray Tracing (RT) in RTX 4090 approaches them 191-TFLOPS, while in the RTX 3090 Ti it is only at 78-TFLOPS. The youth Tensor kernels of 4th generation Nvidia claims they have 5x (five times) the performance of the RTX 4090. 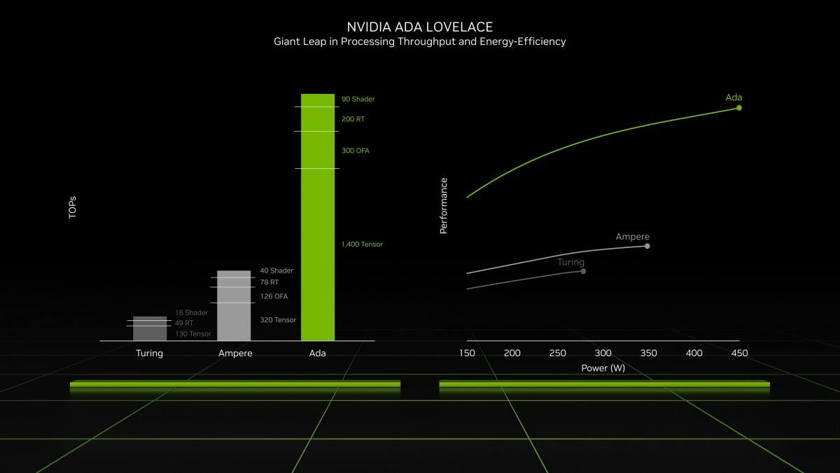 The new 40-series cards from Nvidia will also feature two of the codecs Nvidia 8th Generation (NVENC). They, not only can decode AV1 but will also be able to encode it. The company has partnered with OBS Studio to bring AV1 encoding to card users, while Nvidia has also bumped ShadowPlay's capture resolution up to 8K at 60fps in HDR. 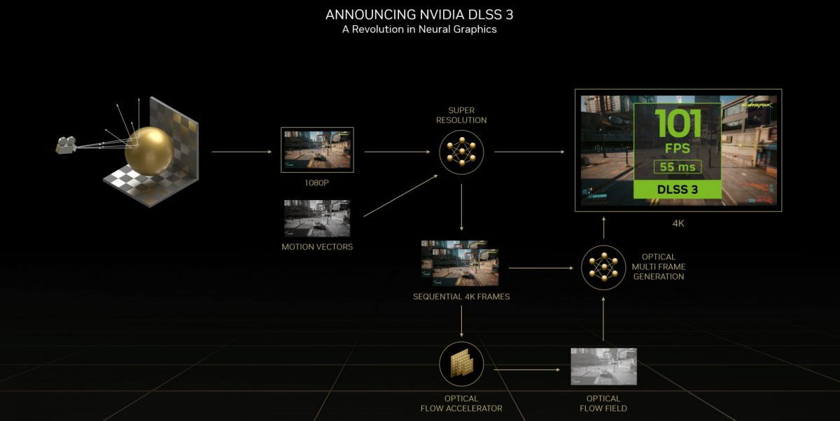 One of the most impressive features announced was the DLSS-3, which will be exclusive to Nvidia's 40-series graphics cards. The new version uses an optical flow accelerator and data from successive frames to generate new frames on the GPU itself (rather than in-game), offering a Frames improvement of up to 4x. This method also overrides any CPU bottlenecks, which affect traditional methods in upsampling to reconstruct the image, resulting in an increase in Frames. 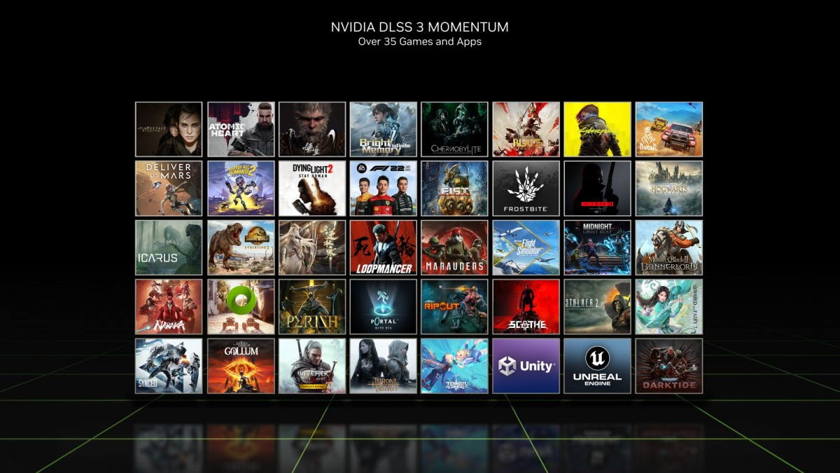 More than have been announced so far 35 παιχνίδια with support at DLSS 3, including the Cyberpunk 2077 and Microsoft Flight Simulator, and will start appearing as available starting next month.

The company also announced a version of Portal with real-time ray tracing, which will be released this coming November, via a free update for owners of the game. The platform  Nvidia RTX Remix it also features new tools to improve the visual display of older titles.

Coming back to the graphics cards, the new 40 series models will replace the 3090 series of cards, but at the same time they will coexist in the market with the series of cards 3060, 3070, and 3080, which will continue to be sold for several more months. The cheapest models of the 40 series are not expected to be released until 2023.

Η Nvidia will sell her own cards at the same time Founders Edition for RTX 4090 and 16GB RTX 4080, together with models the models that will be released by the company's AIB partners, such as ASUS, Colorful, Gainward, Galaxy, GIGABYTE, INNO3D, MSI, Palit, PNY and ZOTAC.

Nvidia : Found on the list of brands preferred by scammers 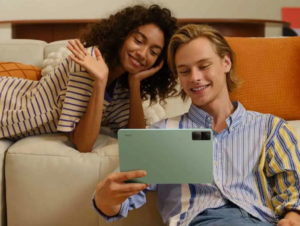 RedMi Pad : Design & Price Revealed – Launching Globally in October
Today we have new information on the design and price of the upcoming RedMi…
Translate »