The Xiaomi MIX Fold 2 is the second Folding Smartphone of the company, which is the most expensive phone that the Xiaomi this moment

Η device has many new features and innovative technologies, and one of them is solving the known problem that all foldable Smartphones have. Specifically, the news MIX Fold 2 of Xiaomi manages to stay completely flat when fully folded, thus minimizing the risk of the screen breaking. 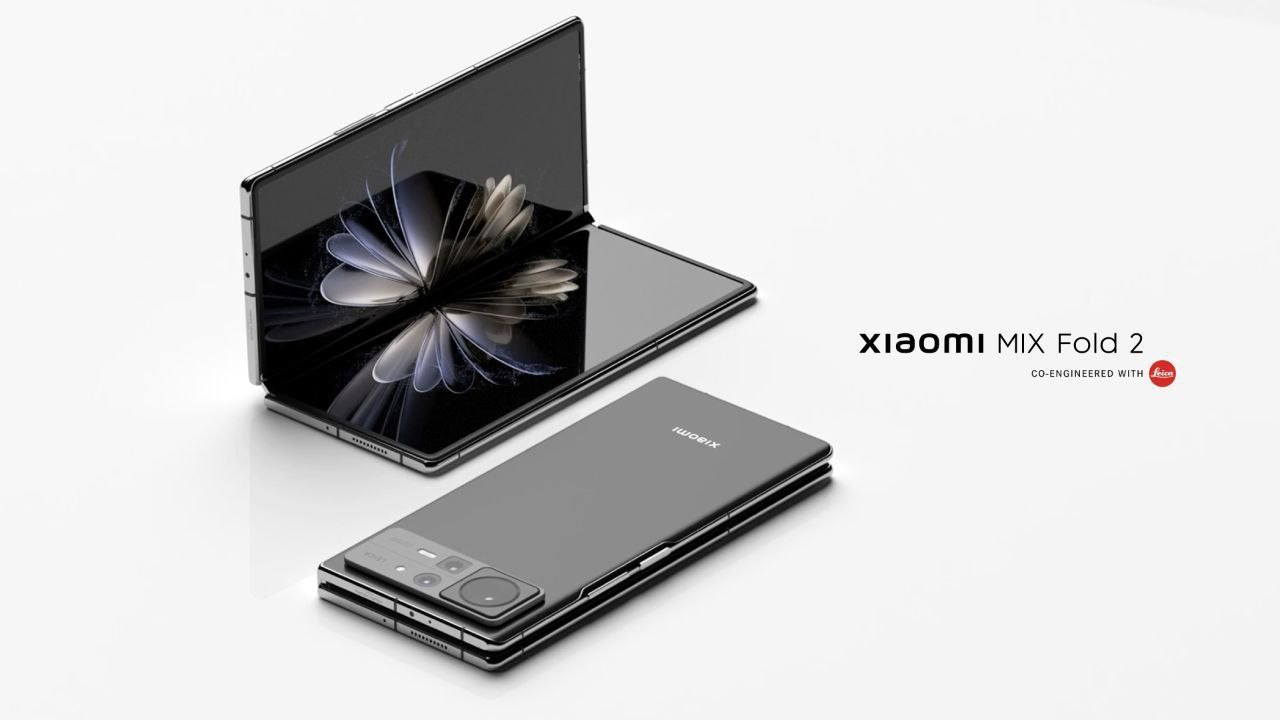 It is certainly an engineering masterpiece that costs a lot – both to the end user and to the company itself to build it. So, Xiaomi decided to inform us today about exactly how much it costs to produce it MIX Fold 2 in the company itself.

According to what Xiaomi claims, immediately after the official launch of the device for the Chinese market, the first batch of devices that were released to the market sold out in less than 5 minutes.

Today Xiaomi also gave us some additional information about the cost of the smartphone's parts, and as it turns out, repairing the internal screen costs a lot more than some models of the Apple iPhone. It is worth noting that the device uses a large internal screen at 8,02 inches with resolution 2016 x 1914 pixels, and it is the first OLED display which is manufactured with the technology Eco² (LTPO 2.0) of Samsung, with brightness at 1000 nits, refresh rate at 120 Hz, wide color range P3, and support at Dolby Vision and HDR 10+. 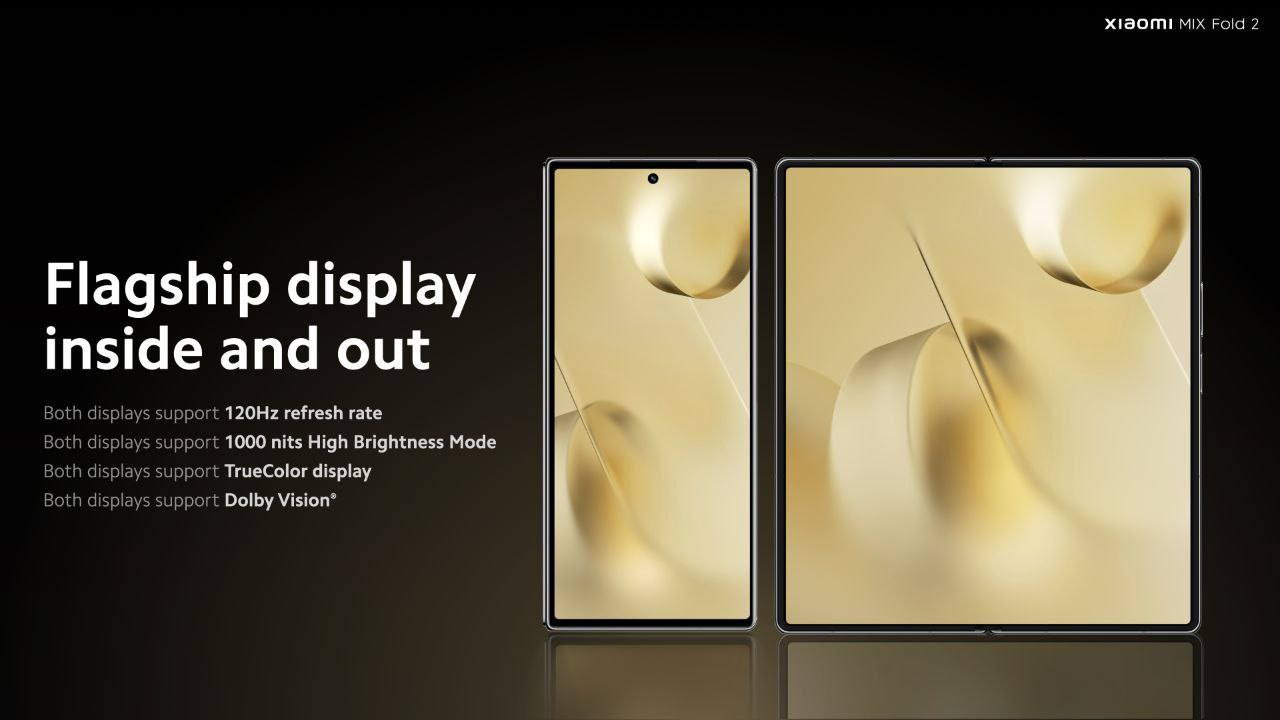 So according to the official data that Xiaomi gives us, its internal screen MIX Fold 2 Costs 721 dollars , while the external display of the flagship costs 133 dollars. As a result, the total cost of two screens exceeds 850 dollars, without this price including the prices of repair services, which are enough to buy a new flagship. 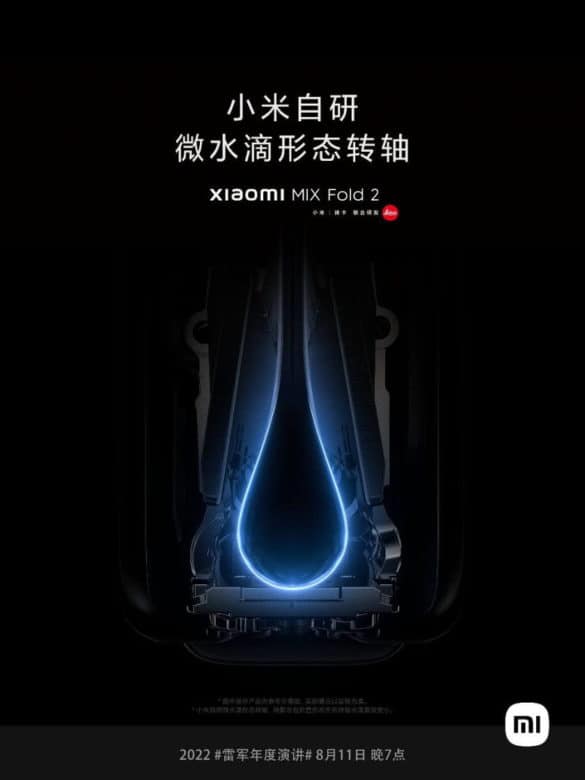 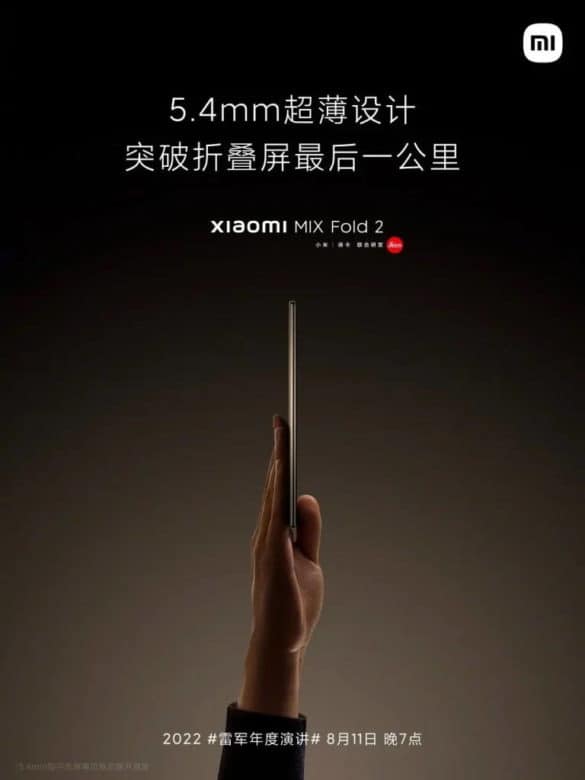 The reason for such a high price of a folding screen panel, as many analysts point out, is the use of technology Pol-less, which ensures the lowest power consumption and longest battery life, and is currently the most expensive display in the entire industry.

In addition, Xiaomi published the entire price list of the device's components: 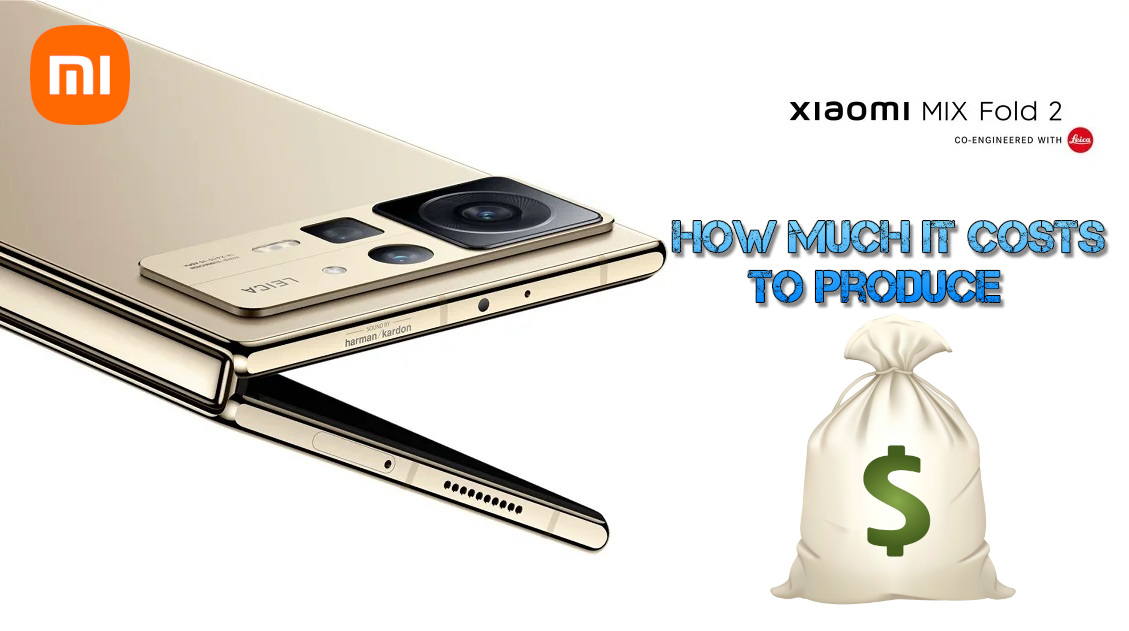 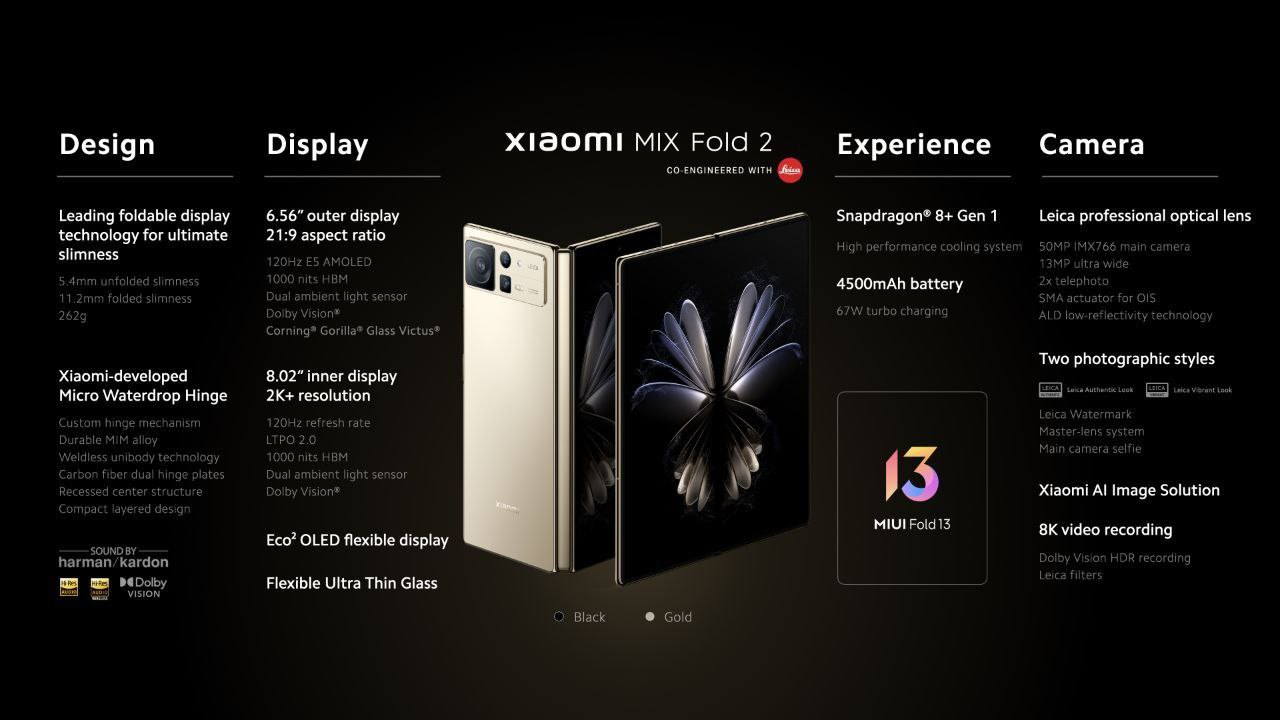 If we add to the above table the total cost of two screens that exceeds 850 dollars, then the cost to produce the device exceeds 1.444 dollars.

But unfortunately for those who are interested in getting it MiX Fold 2 by Xiaomi, the device will not be released in the European market, and therefore, to get it you will have to rely on foreign distributors, being aware that the device will run the MIUI 13 Fold (optimized operating system for foldable Smartphones), but without the Google services and the Google Play Store.

Xiaomi : Moving to a brand new community for all FANs of the company 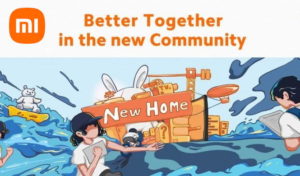 Xiaomi : Moving to a brand new community for all FANs of the company
Xiaomi announces the "move" to its brand new FAN community (Forum), with…