Google : Mistakenly pushing Android 12 instead of Android 13 to some Pixel Smartphones

Μafter months beta tests, Google has finally released the Android 13 on AOSP and the corresponding update started to become available for all compatibles pixel phone numbers from August 15, and if you own one Pixel Smartphones, you will be first in line to receive it OTA update on your device.

However, some problem has been created with Google's upgrades to the new software, as there are many users of it Pixel Smartphones which state that instead of Android 13, appears for download on their device Android 12. 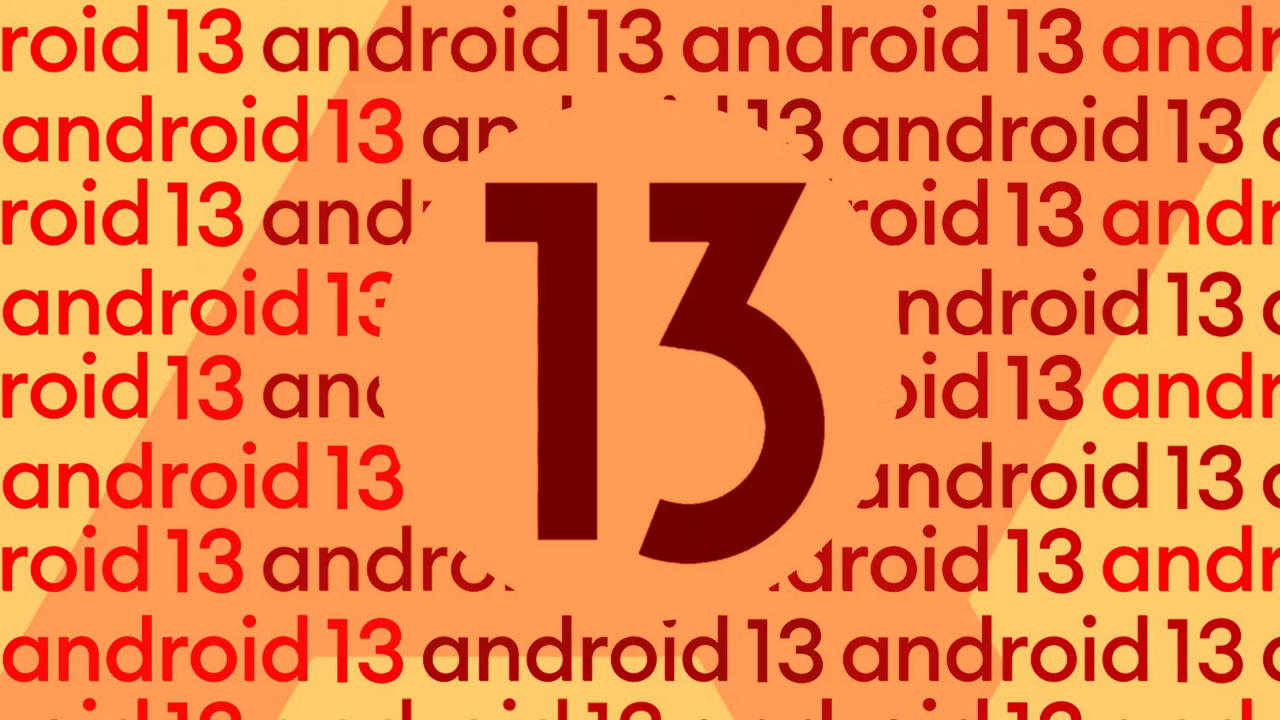 Today this Twitter and reddit are full of testimonials from users of pixel who have received notification of a new update on Android 12 with a size of 2 GB on their phones, and this is a classic case of Google promoting the wrong changelog (Changelog) with the latest version of Android.

Some Pixel owners who were brave enough to download and install the update are reporting that the update reinstalled the Android 12 on their devices, instead of the latest version of the operating system on Android 13.

There are also quite a few who are also reporting that while the Android 13 update notification appeared on their device, but when they went to download it a few hours later, the app downloaded the old Android 12ROM.

Mainly the users of Pixel 6, Pixel 4a and 5a seem to be affected by this problem which is a significant number. If you also have any of the above Pixel devices, you can try restarting your phone to see if it shows up for download on your phone Android 13. If not, you will have to wait until Google addresses the problem that has been created.

Deerma CM1900 : The portable electric soup that should not be missing from any home and car

Google : The standalone Google Street View app is being phased out early next year 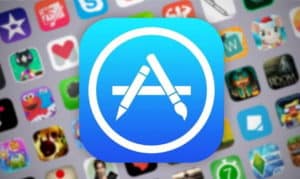