Lei Jun: New tweet he posted shows that the first "Xiaomi Car" is near!

Today, Lei Jun, the co-founder, president and CEO of Xiaomi, posted a new one tweet in his account, which symbolizes the company's upcoming cars

Σthe tweet posted by Lei Jun, a photo of the first car in the world is presented. This tweet may be an indication that Xiaomi may soon introduce us to a standard model of the car it is preparing.

Looking back at the evolution of the automobile, I am amazed by this model of the world's earliest car. So incredible to see how the automobile industry has changed over the years! pic.twitter.com/pAioRkHZlN

The company has not yet given us any official information about the design of its upcoming line of cars, but rumors suggest that Xiaomi's first electric car will be of the type SUV.

Already Xiaomi Auto has moved on increase of staff against 1000 employees since it started and this shows that everything is going well so far. Today we will focus on some new information about the company's vehicles, and we are talking in the plural, since the news coming from China speaks of the existence multiple models, but also for use two different types of batteries that will feed them.

So, according to what has been leaked to Chinese pressThe Xiaomi Auto will present us in 2024 in total 4 different models of electric cars. 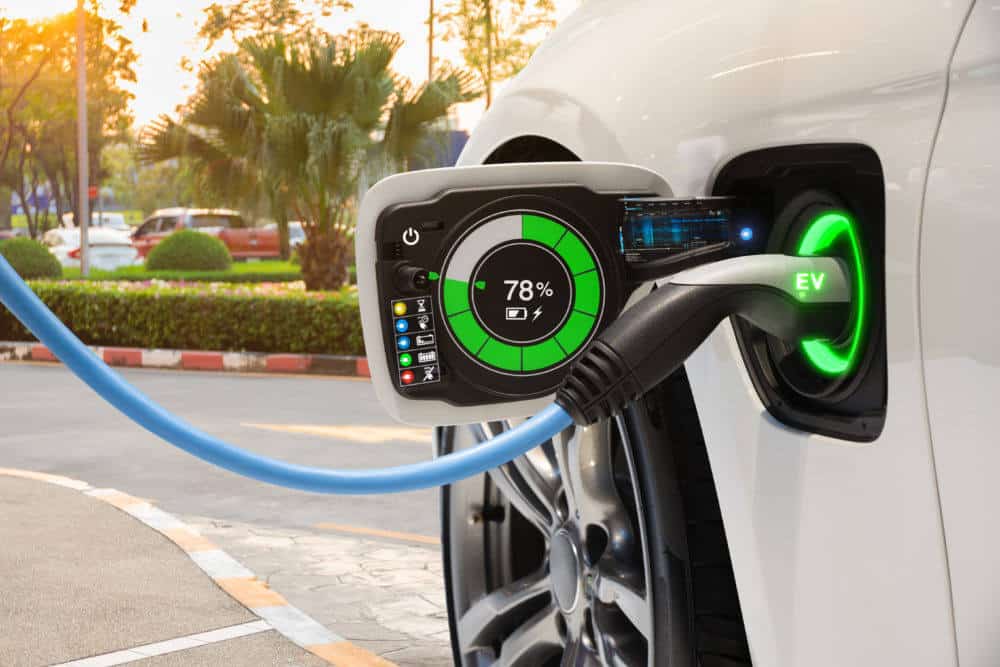 The above prices are completely hypothetical and in our opinion are much higher than the profile of Xiaomi, which has accustomed us to much more affordable prices on all its products.

For the sake of completeness, a common battery for electric cars is usually at 400 V, but the most efficient batteries used by Sports electric cars such as the Porsche Taycan or the The Audi e-tron GT reach the 800 V.

Η Xiaomi Auto According to information published in the Chinese media, he appears to be in talks with two giants in the field of batteries for electric cars - the BYD and NIO, however it seems rather so far that the Xiaomi Auto will end up working with BYD, and its first electric cars will use BYD batteries. 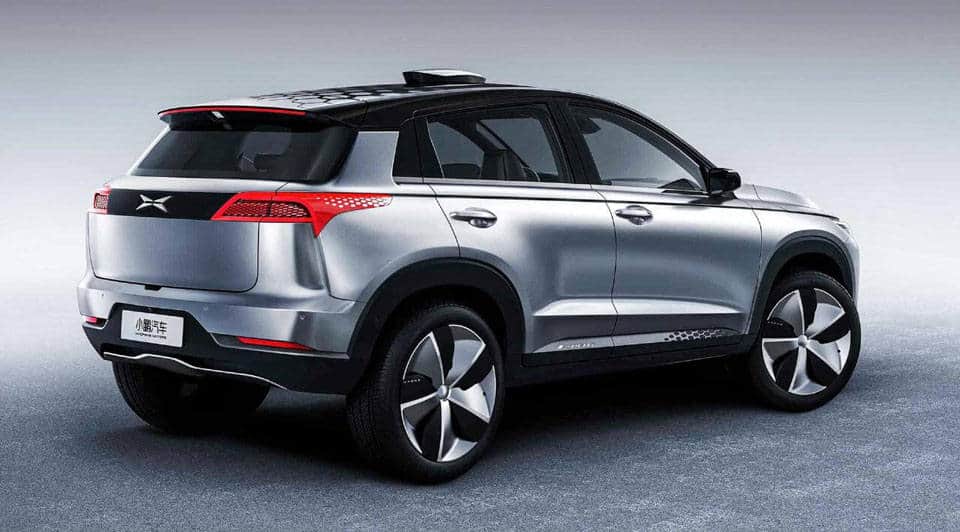 Of course, all of the above is under appeal, as there is still a long time until the release of Xiaomi Auto her first vehicle - which all seems to be of the type Since - as until 2024 a lot can change in the design and alliances that the company will make in the meantime.

The first taste of where the Xiaomi Auto, but also what will be the specifications and design of its electric vehicles, we will take it in the third quarter of 2022, where an original model will be presented. 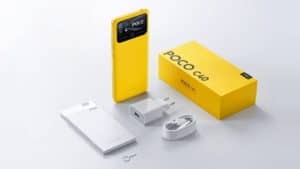 Poco C40: Released in Vietnam with JLQ JR10 SoC, 6,71 οθόνη screen and 6000 mAh battery
The Poco C40 is expected to be released worldwide on June 16, but the device was introduced…
Translate »