Xiaomi: Aims to reach the top for 2021, surpassing Huawei & Apple in sales

The company is reportedly increasing its factory orders for smartphones and is also in talks with suppliers to supply components for up to 240 million devices.

Η fast growing chinese smartphone maker Xiaomi, which has now expanded its activities to almost every category of technology products, aims to conquer a significant share of the global smartphone market within the next year, 2021. 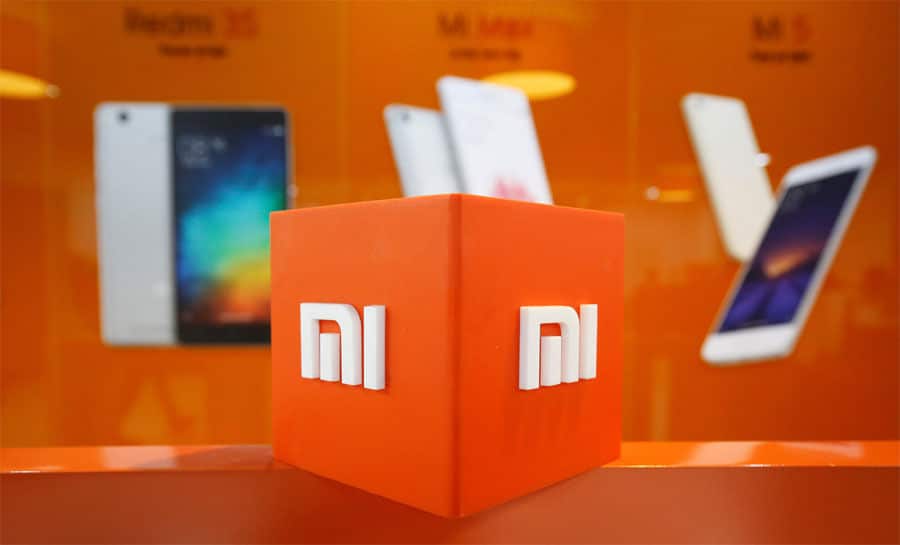 The company is reportedly increasing its factory orders for smartphones and is also in talks with suppliers to supply components for up to 240 million devices. This number, revealed by a new post Nikkei Asia far exceeds this year's number of sales of the company.

With such an ambitious plan, Xiaomi is clearly trying to surpass Apple and Huawei in terms of smartphone shipments. For those who do not know, Xiaomi is currently the fourth largest smartphone maker in the world.

The report adds that Xiaomi has told some of its suppliers that its internal goal is to ship 300 million smartphones next year, but that does not seem to be possible. Companies like Qualcomm and MediaTek can not commit to such a large volume of components for a single company, especially at a time when the supply chain has been hit by COVID-19. 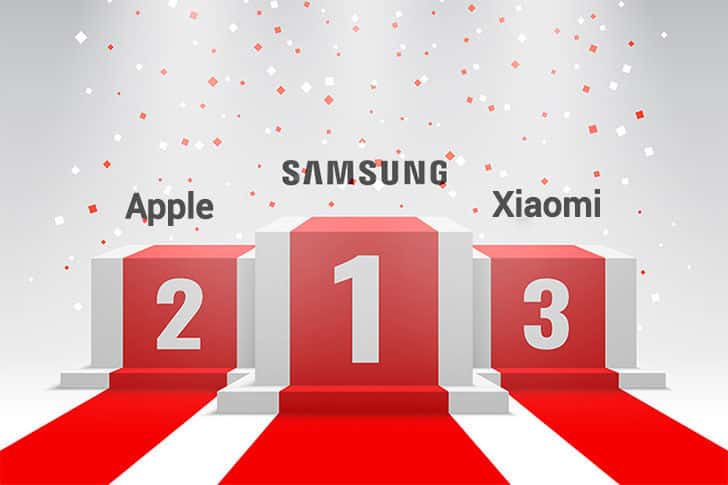 However, even with 240 million units shipped, Xiaomi could surpass Apple, which typically ships about 200 million iPhone units. As Huawei has to face sanctions from the United States, Xiaomi is likely to benefit. Also, Honor, which is no longer part of Huawei, will significantly affect the market share of the leading Chinese company. 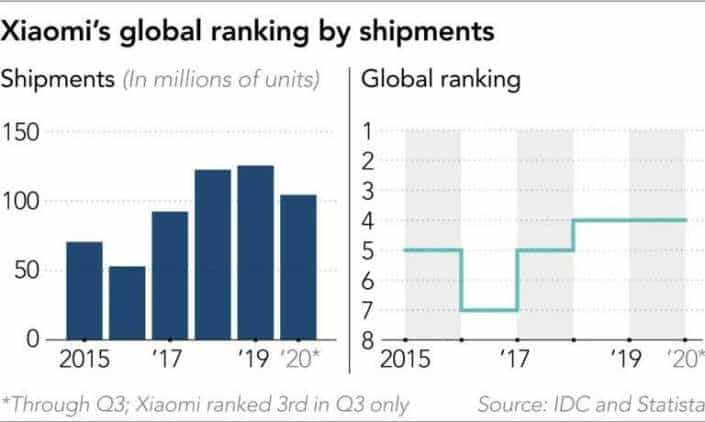 An IDC report claims that in the first nine months of this year, the company's shipments increased by 16 percent year on year to 104,5 million units. This growth seems to be the impetus for Xiaomi's ambitious sales targets for next year. It will be interesting to see what the company intends to do to achieve its goal.

Do not forget to follow it Xiaomi-miui.gr on Google News to be informed immediately about all our new articles!

Snapdragon 888: All the specifications of the new SoC from Qualcomm (the first SoC with Cortex-X1 and 35% faster GPU) 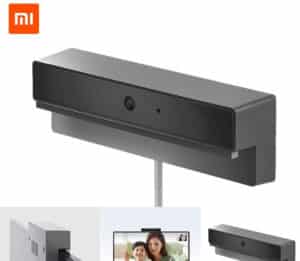 Get the Xiaomi MI 720P Webcam USB 2.0 Web Camera now at € 16,99 with free shipping
For those interested in getting a Webcam, today's Cafago μας
Translate »