iPad mini 6: A lawsuit has been filed against Apple over its Jelly Scrolling screen problem

Η Apple has been sued for his known problem Jelly Scrolling which has it iPad mini 6, since he has not taken any action so far to correct it.

Όwhen last year the new was released for the first time iPad mini 6, some of the users who bought the device, reported that the tablet suffered from a problem in scrolling the screen that looks like jelly (Jelly Scrolling). 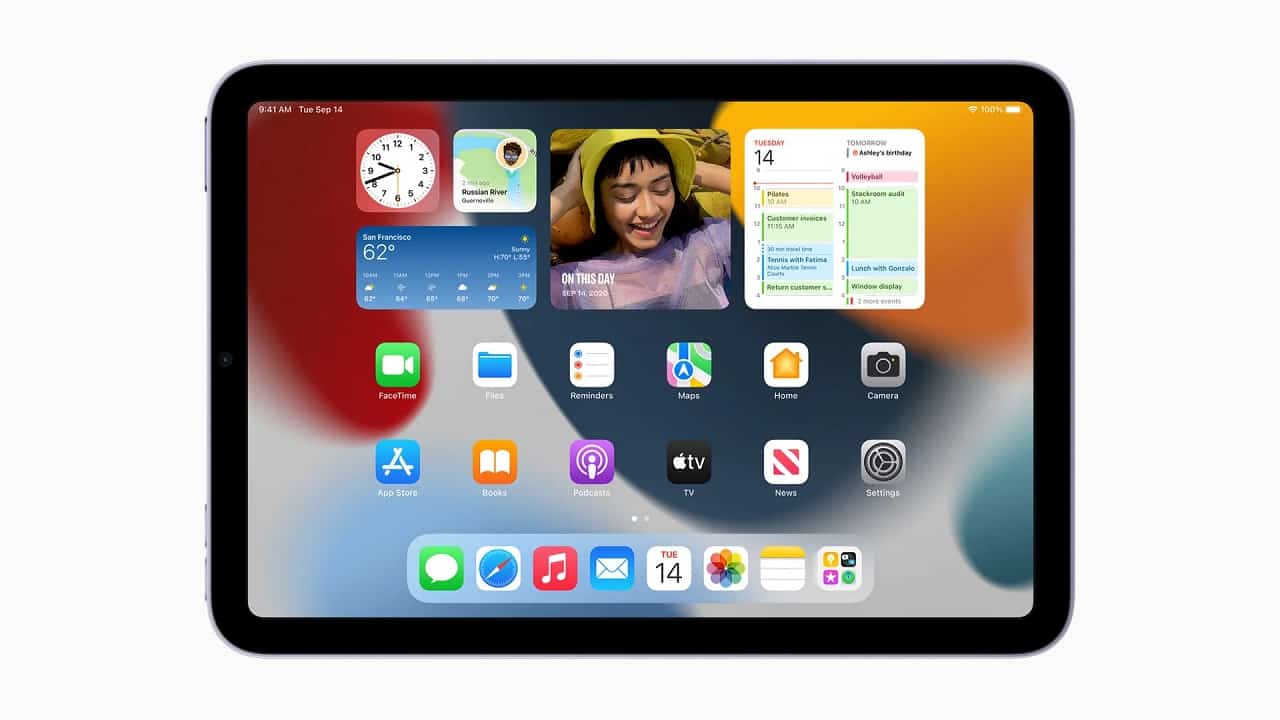 Η Apple A few days after the publicity that began to get this issue, he stated that is not a problem, indicating that this is a normal situation due to the technical limitations of this category of monitors, and that will not proceed with product recalls as there was nothing to correct on its part.

But now it seems that this inaction of Apple has led to a class action lawsuit against the company.

According to the lawsuit filed, the plaintiffs claim that due to the problem that the screen has with the Jelly Scrolling, "users reported nausea, vomiting and migraines while using the Device due to a defect».

The lawsuit also goes on to claim that Apple is aware of this "defect" and continues to sell the tablet despite this fact, and does not take any steps to correct it or inform its customers to know it in advance before buying the device.

Haven't seen if anybody else reported this but I see when scrolling in portrait mode with a lot of text on the screen there is a small amount of jelly scroll, where one side moves faster than the other. It's subtle enough that it's hard for me to film it, but it's there.

The lawsuit even concludes that Apple is trying to hide the problem, and finally accuses Cupertino's company of fraud, as well as for breach of California's competition requirements and legislation on false advertising.

Η Apple in the official announcement made when this problem was first announced, he had said that this phenomenon is considered as a "Normal behavior" of LCD monitors, and that this problem arises from the way LCDs are refreshed, and that any slight delay in refreshing the screen could cause a jelly-like scrolling effect.

Η Apple has been using LCD screens in its products for years, whether they are iPad, MacBooks, iMac and iPhone and never had the same problem, but for some reason this phenomenon is particularly noticeable in ipadmini6, which suggests that there may be a failure in the design of the display support circuit in the particular product.

It is not clear how this lawsuit will proceed and reach the courts or if Apple intends simply to proceed with an out-of-court settlement with the plaintiffs.

Android 13: Allows you to "run" Windows 11 directly on your Smartphone

Apple CarPlay: This is the next generation of in-car mirroring technology

iOS 16: Made official by Apple - Brings a host of enhancements and new features

watchOS 9: The new version has become official with a host of new features and functions 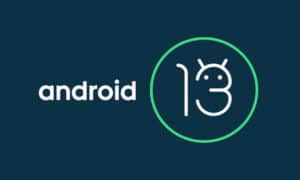 Android 13: Allows you to "run" Windows 11 directly on your Smartphone
Google surprised everyone with the release of the first developer preview for Android…
Translate »