AMD : Announced Ryzen 7040 series of processors for laptops (up to 30% faster than Apple's M1 Pro)

At CES this week, the AMD announced the Ryzen 7040 series of processors for laptops and desktops

At the same time the company made a remarkable announcement, saying that the new series of processors AMD Ryzen 7040 of the company's ultra-thin laptops, the chips will compete Apple's M1 Pro and M2. 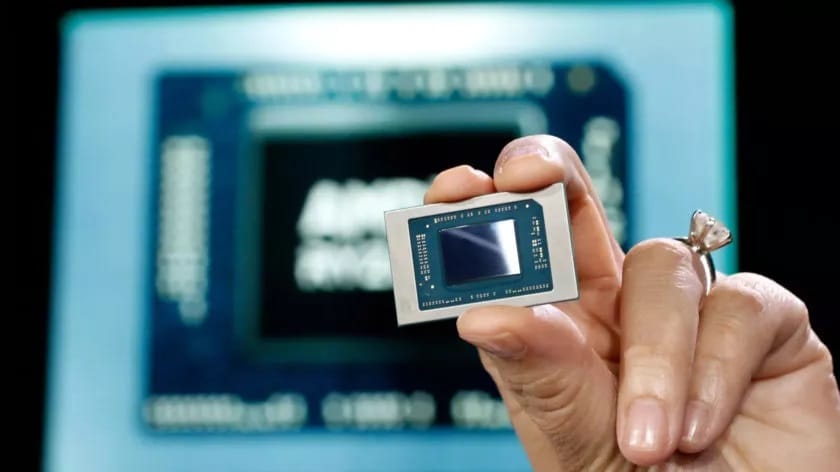 The order of AMD Ryzen 7040 are “ultra-thin” processors based on the 4nm manufacturing process and the flagship of this family is the Ryzen 9 7940HS. The processor Ryzen 9 7940HS has eight cores, 16 threads and speeds Boost which arrive at 5.2GHz.

Announcing the new chip, its CEO AMD, Lisa Su made some claims about its performance, saying it is up to 30% faster than Apple's M1 Pro processor. In specific tasks, the AMD claims that the Ryzen 9 7940HS is 34% faster in multi-processing workloads from the M1 Pro and 20% faster from M2 to AI tasks.

A cornerstone of Apple's processors is energy efficiency, and in this area, AMD claims the new series AMD Ryzen 7040 will deliver up to 30+ hours of video playback on ultra-slim laptops. AMD's new line of processors also features the Ryzen AI, an AI processing unit built into the processor. The company claims that the new processors that have integrated the Ryzen AI are 20% faster in AI tasks than Apple's M2 processor, while vs 50% more energy efficient, according to the company. 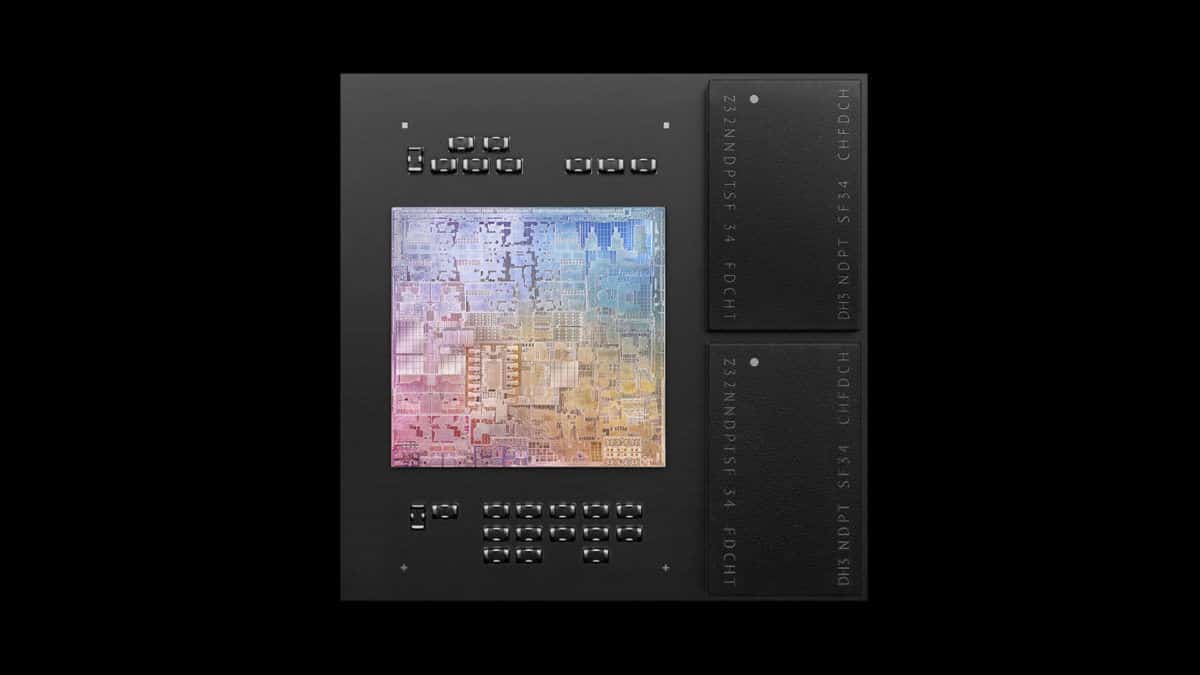 It is worth noting that the M1 Pro is over a year old, while the series AMD Ryzen 7040 will become commercially available on laptops from March of 2023. In the coming months, rumors suggest that Apple will announce the next generation of high-end processors, the M2 Pro and M2 Max, which will be based on their architecture M1 Pro and M1 Max, and will become available for the new models of MacBook Pro 14-inch and 16-inch.

Geekbuying : Get the Artillery Genius Pro 3D Printer for €235 from Europe with free shipping

Xiaomi EV Car : Spotted on the streets of Beijing (Rumors) 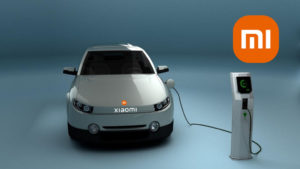 Xiaomi EV Car : Spotted on the streets of Beijing (Rumors)
New rumors claim that the electric…