Τon Tuesday, CEO Lisa Su said the new products will launch during the current quarter, which ends on 30 Σεπτεμβρίου. 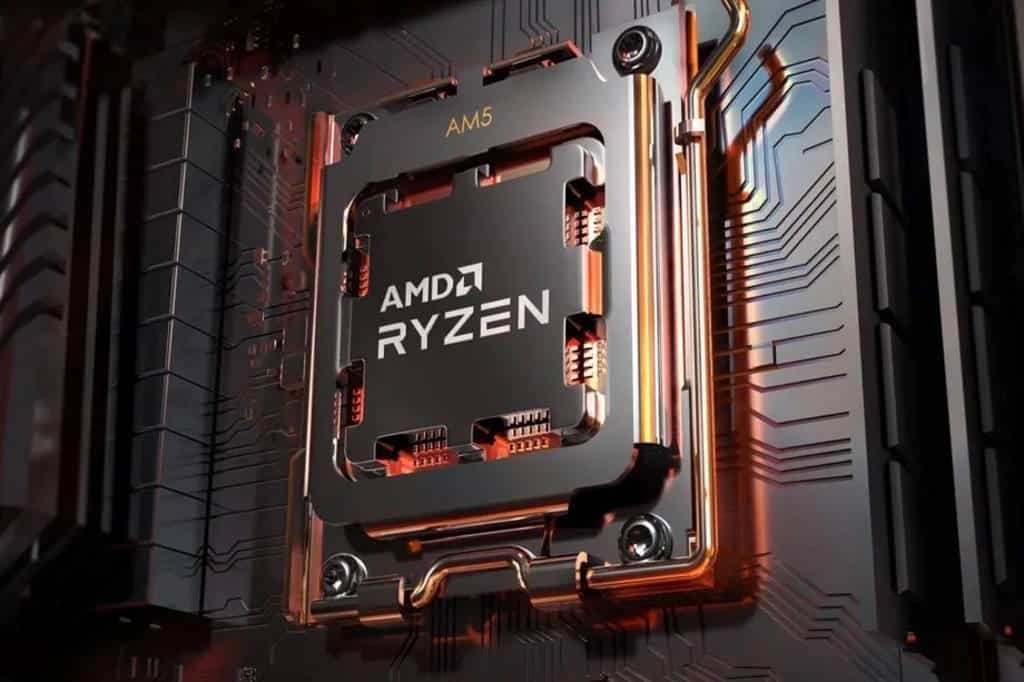 We are on schedule to release the brand new desktop processors Ryzen 7000 and the platform AM5 motherboards later this quarter with top performance in gaming and content creation.said the Su during a presentation of company financials.

The above news is positive for AMD fans who want to build computers with the new chips. In the past, all AMD had done was tip us off to the arrival of the new chips sometime in the fall. The line Zen 3 Ryzen 5000, from 5 sides, was officially presented in October 2020 and released a month later.

The processors Ryzen 7000 they will feature several upgrades, including the new Zen 4 architecture that is based on TSMC's 5-nanometer manufacturing process. In addition, some of the chips will be able to operate at speeds above 5GHz.

In June, AMD said that the Zen 4 architecture promises to offer an 8% to 10% improvement over the previous generation in terms of IPCs. The company's benchmarks also show that a 16-core Ryzen 7000 processor can achieve a 25% increase in performance per watt, compared to AMD's previous generation chips.

Of course, the new processors Ryzen 7000 news will be needed motherboard AM5. AMD plans to present some new mothers on Thursday. So, stay tuned for more details. 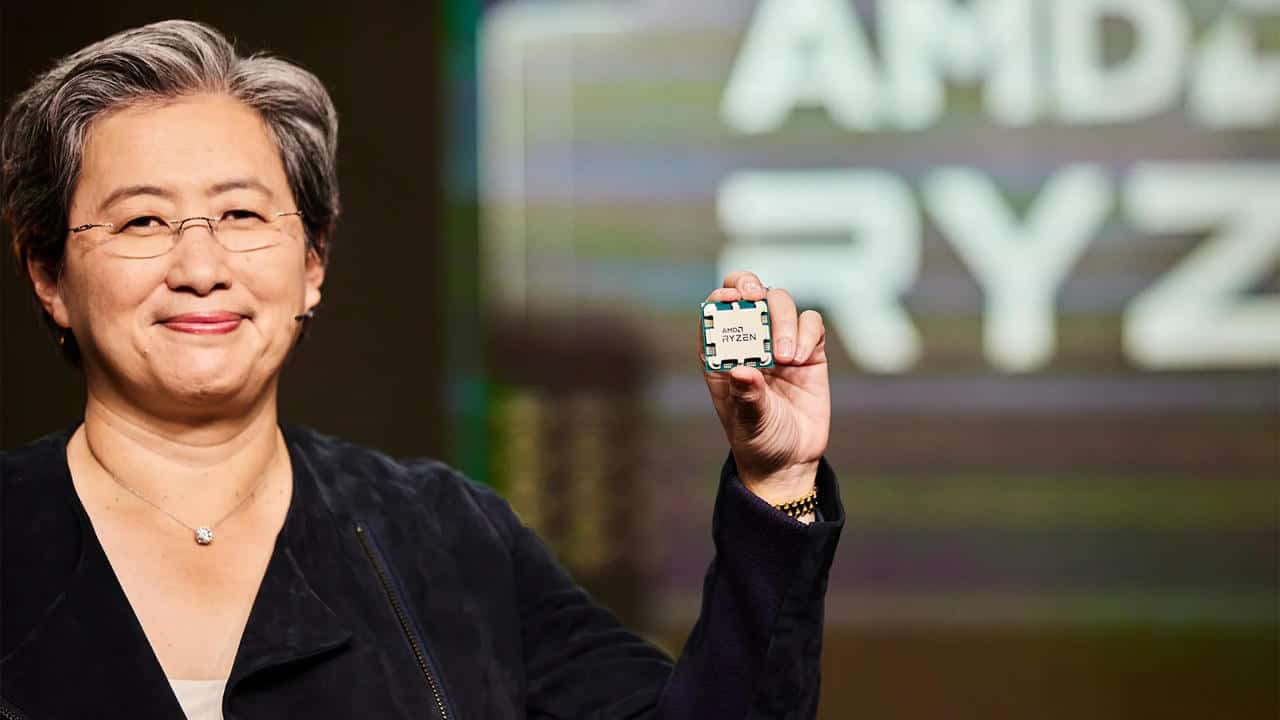 During the presentation of the financial data, the CEO of AMD said that the company is facing a decrease in demand due to the current economic downturn. He added, however:We believe that we are well prepared to manage the current situation based on the strength of our existing product range and upcoming releases.»

The company also plans to release its new generation of RDNA 3 graphics cards later this year. In the meantime, however, AMD faces declining demand for desktop graphics cards. THE CEO of AMD attributed the phenomenon to supply exceeding demand and consumers being reluctant to spend money. This is yet another indication that the graphics card shortage is over, for now.

OxygenOS 13 : Everything you need to know about the new Aquamorphic design – the devices that will get it 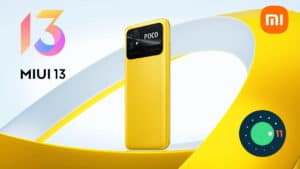 Poco C40 (Frost) : Gets Update to MIUI 13 Based on Android 11 (Global ROM)
Xiaomi today released the Global ROM on MIUI 13 for Poco…
Translate »