The new series graphics cards have been announced AMD RX 7000, with incredibly better pricing – size and amazing performance per watt than the NVIDIA RTX 4000

After NVIDIA, which recently announced its range of RTX 4000 GPU, we've all been anxiously waiting to see what AMD's answer will be, and whether it can compete with the performance of NVIDIA cards. 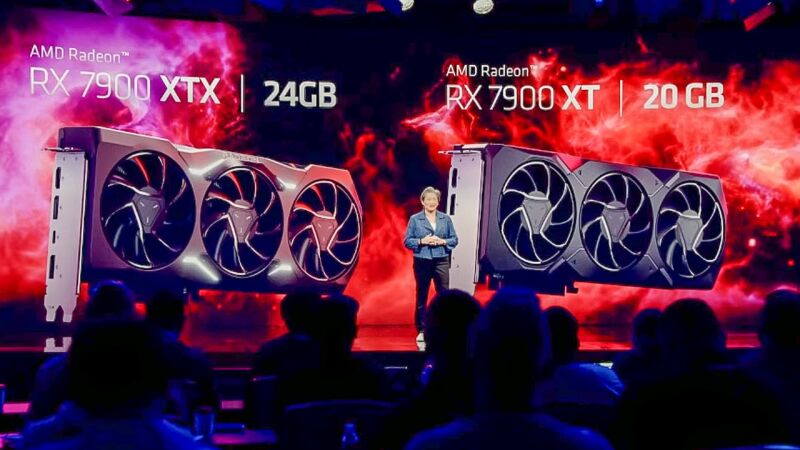 So AMD's new RX 7000 graphics cards were unveiled in the US last night, and they promise big performance gains, but if they can't compete in terms of performance NVIDIA RTX 4090, manage to hit NVIDIA hard where it hurts the most – in pricing.

AMD has announced the first two Radeon graphics cards in the series RDNA3 — her RX 7900 XTX and the RX 7900 XT, priced at $999 and $899 respectively, and are therefore much more reasonably priced than the $4090 GeForce RTX 1.600, taking a similar pricing approach to Intel.

In addition to the really very good prices that AMD's new powerful GPUs have, they are really very efficient in energy consumption, and with normal dimensions, which will not trouble those who decide to install them in their PCs, since they will not need to change the power supply or case on their computer. 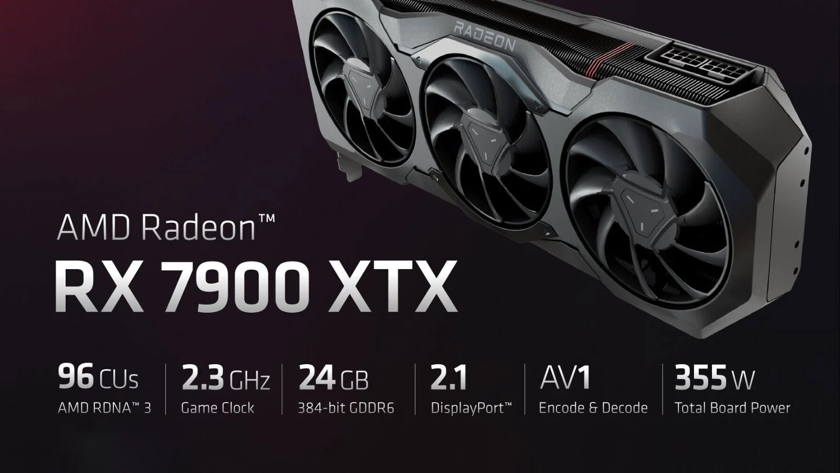 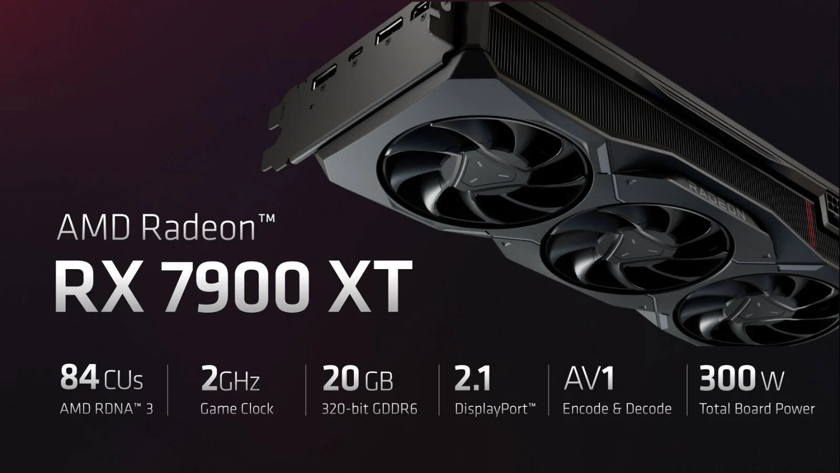 AMD's new graphics cards do much better than NVIDIA in power consumption, as the RX 7900 XTX consumes 355 W energy from your power supply, while the RX 7900 XT consumes 300 W. If they do perform close to the RTX 4090, they have amazing performance per watt, and at much lower prices, which should give AMD a lot of market share and create a lot of problems for NVIDIA's very expensive cards. 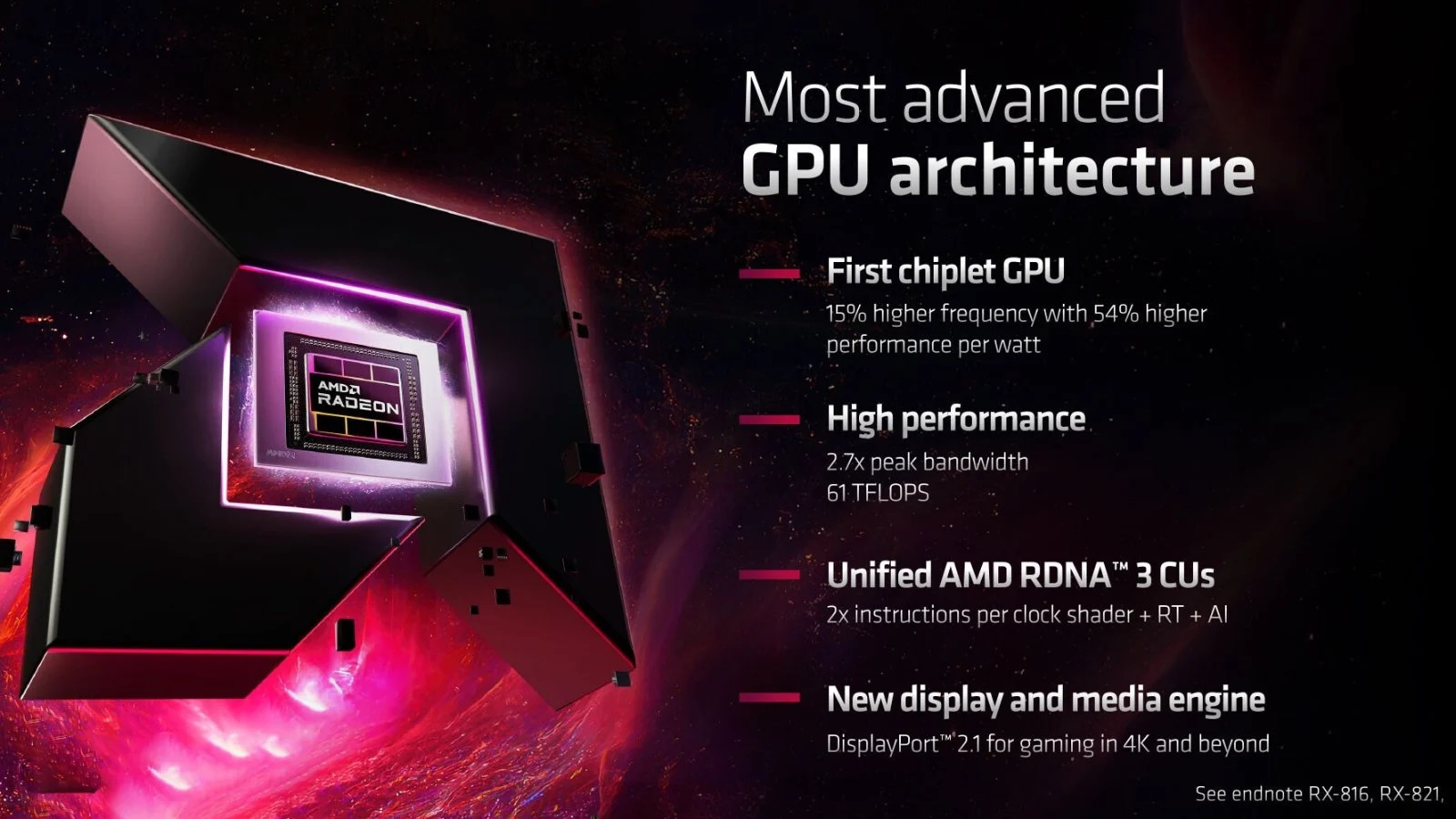 Ignite your senses with the colors of the LG 86QNED816

AMD : Announced Ryzen 7040 series of processors for laptops (up to 30% faster than Apple's M1 Pro)