Τον last October, the Huami released the third generation of Amazfit GTR and GTS, and among them we have the Amazfit GTR 3 which has a round screen and the  Amazonfit GTS 3 with square screen. 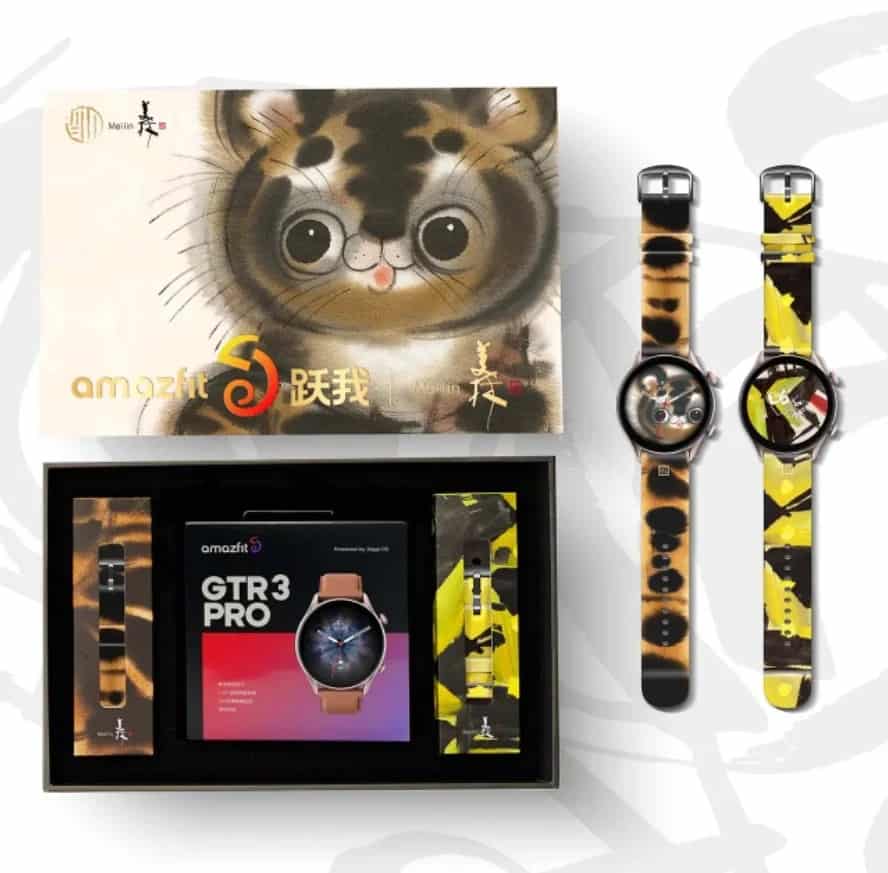 Today, however, the company also proceeded with the launch of the new one Amazonfit GTR 3 Pro in a limited edition gift box created by Master Han Meilin. This new Smartwatch will be sold in China on pre-order for a few days at 1299 yuan (~ 190 euros), while its normal retail price will be 1399 yuan (~ 200 euros).

To create this limited edition, h Amazfit collaborated with Master Han Meilin, its well-known designer mascot Fuwa (from the 2008 Olympics in China), so we are dealing with a very famous artist in China.

Ο Master Han Meilin has incorporated the zodiac image of the tiger into the GTR 3 Pro, which is the year of the tiger in the Chinese zodiac calendar. Therefore, this customized version has two exclusive dials with a small tiger, two straps that also have a representation of the tiger's pack and an exclusive gift box on the same subject. 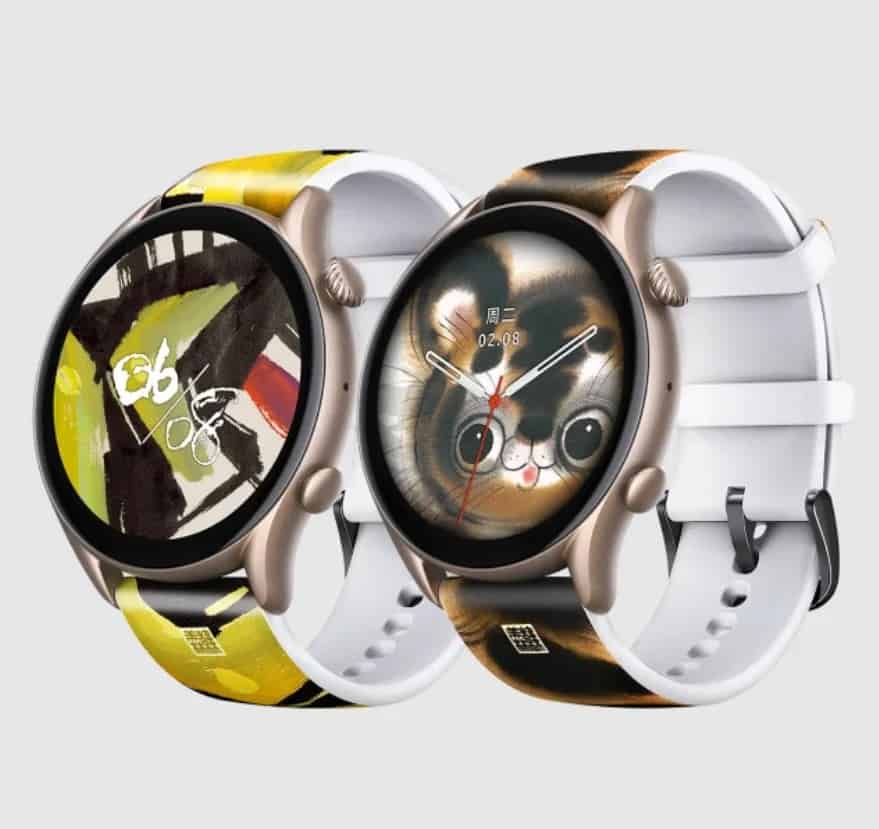 As for the specifications, they remain unchanged compared to the basic version. Therefore, the Amazfit GTR 3 Pro Master Han Meilin Limited Edition comes with a color screen AMOLED super retina 1,45 inches with analysis 480 × 480 and 331 ppi.

The smartwatch is also equipped for the first time with the ability to monitor blood pressure with the motor Huami PumpBeats, which makes very accurate measurements of blood pressure. 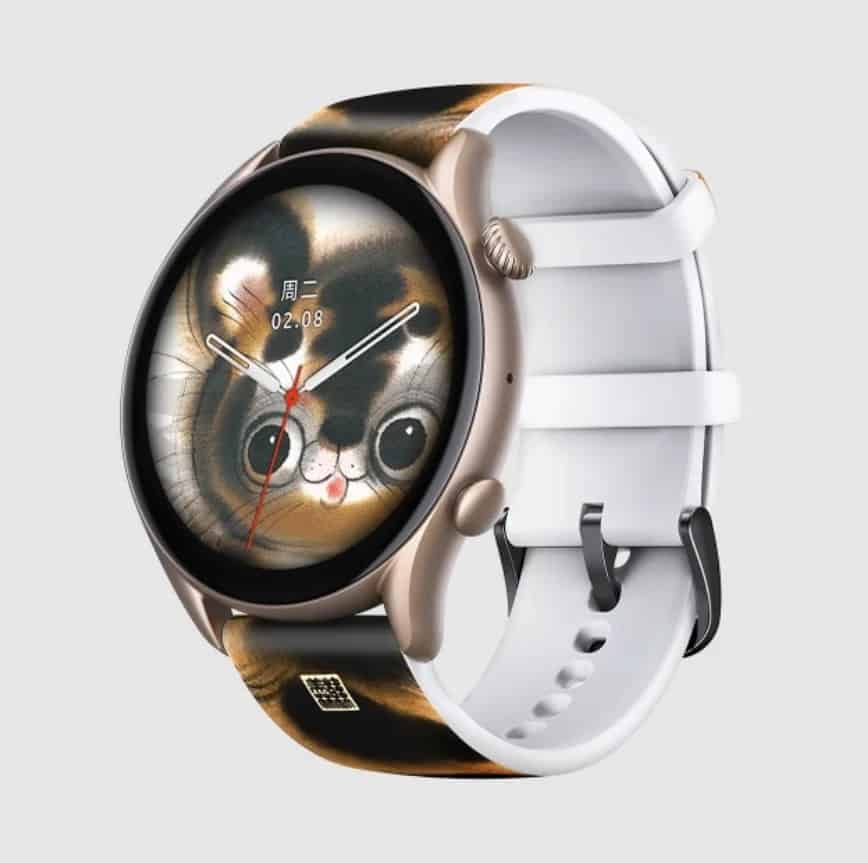 It is also equipped with more than 150 sports functions, including e-sports, swimming, cross-country running, mountaineering and alpine skiing, and finally, has a built-in battery at 450 mAh, which can provide autonomy for 12 days in normal use mode and up to 30 days into a economy mode.

THE GREEK POLICE. : Arrest of a person who was active in the field of "piracy" of subscription channels

Xiaomi Mi Band 7 Pro : It will have a quick release strap

Xiaomi Band 7 Pro: It will be released in parallel with the Xiaomi 12S series on July 4

Xiaomi TV Stick 4K (Global Version): Yours from 52 euros with a coupon from Banggood 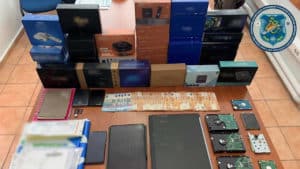